Benefits of Learning A Foreign Language 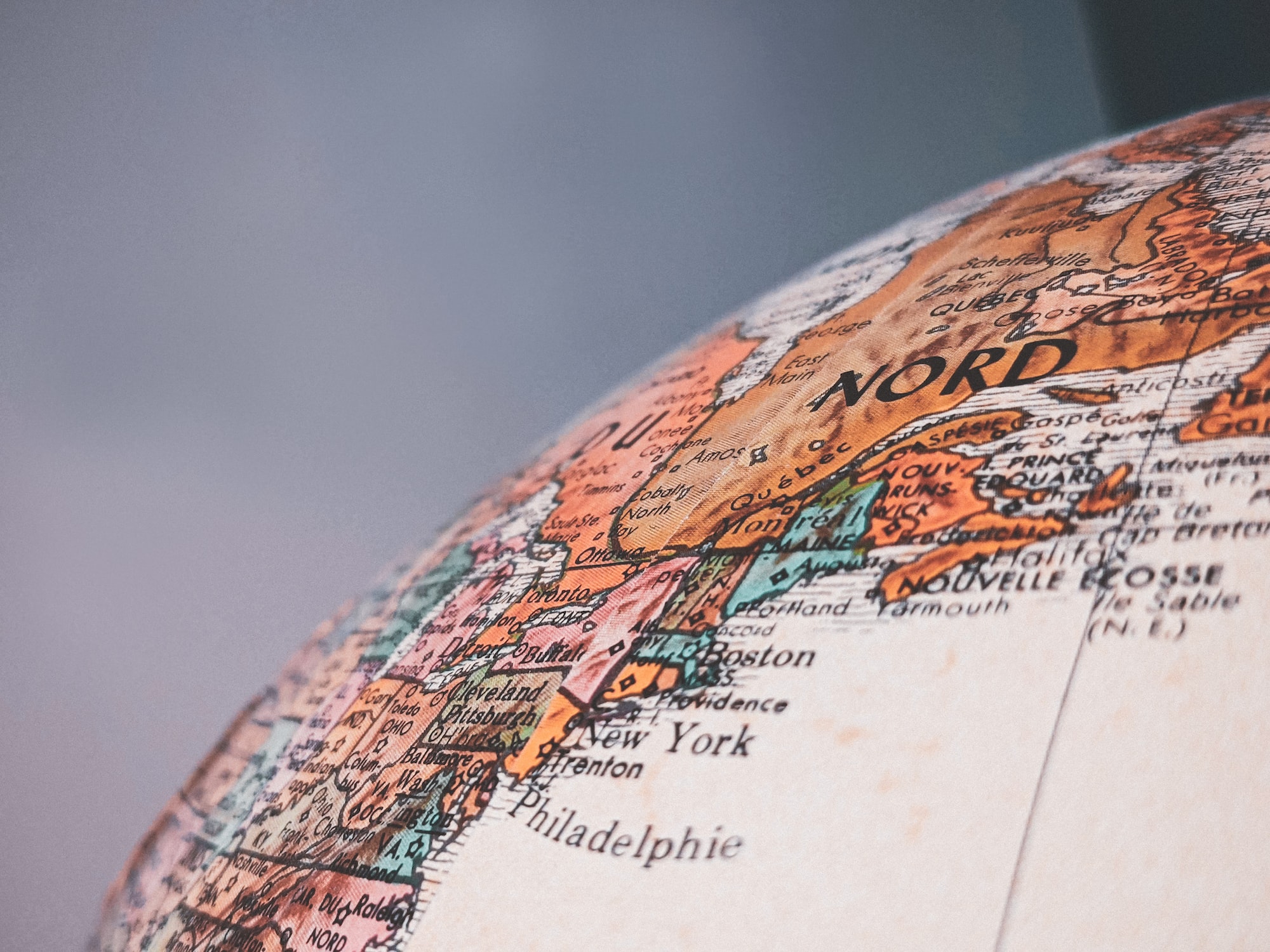 More than six decades ago, Marshall McLuhan used the term global village in his book The Gutenberg Galaxy to describe the world as one that is shrinking and will continue to do so. Back when Marshall made this statement, the internet did not exist - in fact, telephone communication was just beginning. A few years after that, the first telephone cables were laid across the Atlantic in the year 1956 which carried 36 simultaneous conversations across the sea and back - and look at where we are today. McLuhan's predictions are coming true as more and more people are connecting than ever before, and this is reemphasized by the number of people who speak English today. The title of international language has been conferred upon English because it is the most widely spoken language in the world today. However, there is a huge chunk of people in the world who also speak other languages which may be regional like in the case of Hindi or Mandarin, or spoken in different parts of the world like Spanish. This brings up the question of the relevance of studying a foreign language.

What is a Foreign Language?

Benefits of Learning a Foreign Language

One of the most you make and rewarding aspects of the human experience is the ability to connect with people. We see validation in the form of communication with someone and being able to do so in the other person's native tongue is truly a blessing. Having a good grasp of the language helps you blend in with the locals and opens up your world both literally and figuratively. It can help build long-term relationships with people which can in turn help shape communities.

If you want to go to Germany, live there and stay there for a very long time, it is mandatory that you should know the German language. Similarly, it is always better to know the local language of a particular place so that you do not feel left out of the conversation and can come in handy in terms of communication with the locals there in case you need some kind of help from them.

Advance in your Career

The knowledge of an extra language can have a very big advantage in the corporate world, and having any kind of competitive advantage that can set you apart from your peers is very important. Knowing a foreign language is one of the top skills that are required in any occupation irrespective of the skill level or sector that you work in and the demand for bilinguals or people who speak more than 2 languages is exponentially increasing.

Learning something new is always very good for your brain and its importance is something that is often overlooked. Our brain is made up of a large number of outward-growing connective tissue known as the nervous system. Different parts of the body are connected to the brain via small fibers known as neurons. One interesting aspect of neurons is that a group of neurons can be systematically trained to perform certain tasks and those tasks only. For example, if you are right-handed the chances of you brushing your teeth with your left hand are highly unlikely. If you regularly use your right hand for everything every day, using your left hand to perform the same functions will seem odd and off-putting. This is because your brain is starting to adjust to a new set of neurons being assigned for the development of that particular reflex/action. So, learning a new language opens up a similar neural pathway within the brain that helps them learn better.

Knowing the language of the local people of a particular place helps people understand the full extent of that language's art, music, literature, etc. It is the most direct connection to the world of other cultures and traditions, and so learning a foreign language can help people understand a culture from the most fundamental standpoint humanly available.

The question of whether regional languages are more beneficial to students than foreign languages is purely a matter of perspective. For example, a person native to India will need to know Hindi in order to communicate with the people in that office and with the customers. However, if, for example, a person's job is to deal and converse with international clients from Germany, it is better to know their language, which is regional to them but foreign to the Indian who is dealing with the German. However, at the same time, the importance of regional language also cannot be overlooked, as they serve an important role, especialy within the nation or region in which the person is initially from.

Suggested Read - The Importance of Regional Language in Education

With the world expanding as it is, it is difficult to imagine people not communicating with each other because they do not know a particular language. The days of that are over because, as mentioned earlier, the world is shrinking in a figurative sense so much so that not communicating with each other would lead to detrimental results. So learning a foreign language is one of the most important soft skills you need to develop and foster to make it big in the 21st century.