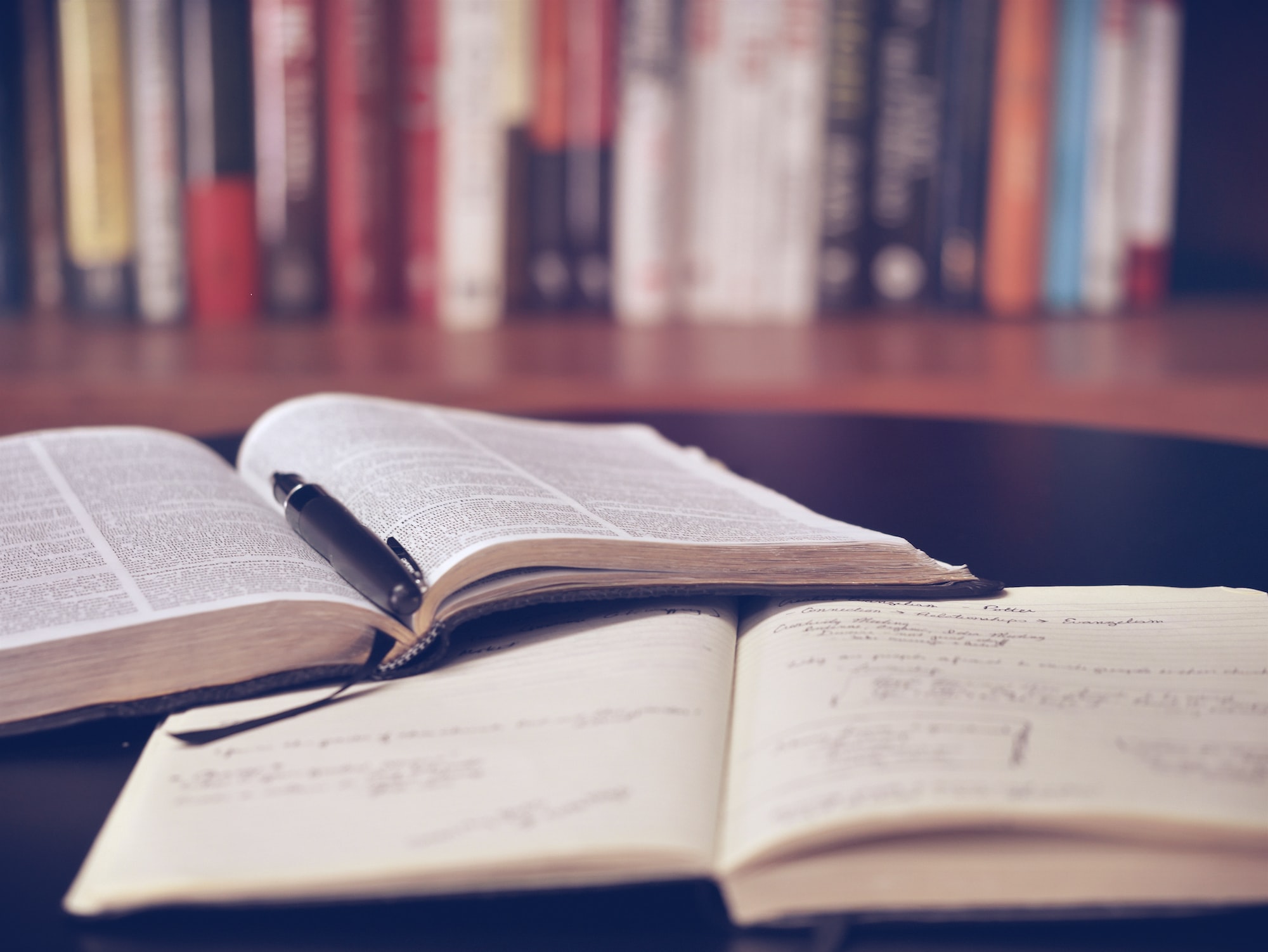 The Ministry of Human Resource Development, Government of India, launched the Pradhan Mantri Innovative Learning Programme - DHRUV to identify and encourage talented children to improve their skills and knowledge.

Under the DHRUV program, gifted youngsters will be coached and developed by recognized specialists in many fields in centers of excellence across the country, allowing them to reach their full potential.

The Pradhan Mantri Innovative Learning Programme was established to discover and encourage gifted students to further their education and abilities. Many of the students chosen are expected to achieve the highest levels in their chosen fields and bring honor to their town, state, and country. Dhruv Tara is the name given to each of the chosen students.

The programme is named after the DHRUV TARA pole star. The program's primary goal is to enable students to reach their full potential and contribute to society.

The first batch of DHRUV

The DHRUV program's first batch was introduced in October 2019.

In the first batch of the DHRUV program, 60 exceptional students were chosen. To begin, two topics were covered: science and the performing arts. There were a total of 60 pupils, 30 from each location. The 60 students came from all throughout the United States. The pupils were picked from all grades, including government and private institutions, and ranged in age from 9 to 12.

For these children, a 14-day curriculum was designed, with scientific and performing arts students divided into two groups. The scientific students were separated into three groups of ten, while the performing arts students were put into three groups of ten.
In the initial batch, 60 students were chosen for this ambitious programme, 30 from each discipline of Science and Performing Arts. The programme starts with a tour of ISRO and continues with a stay in Delhi, where the selected students will be coached by renowned specialists. On October 23, the programme will come to an end.

Each science stream group was asked to complete a project under the supervision of specialists in the field. Similarly, each group in the performing arts was mentored by cultural icons and was asked to choreograph a show. Themes related to global challenges such as climate change, pollution, and terrorism were assigned to each of the six teams.

This program can assist students to improve confidence and raising awareness and understanding about activities all around the world.

This type of program will help India become a more innovative country. The new inventors will assist the nation in meeting its goal of a $5 trillion economy in the period allotted. Poverty will not be a barrier to remarkable students' development and achievement.