How to Make the School Admission Procedure Efficient 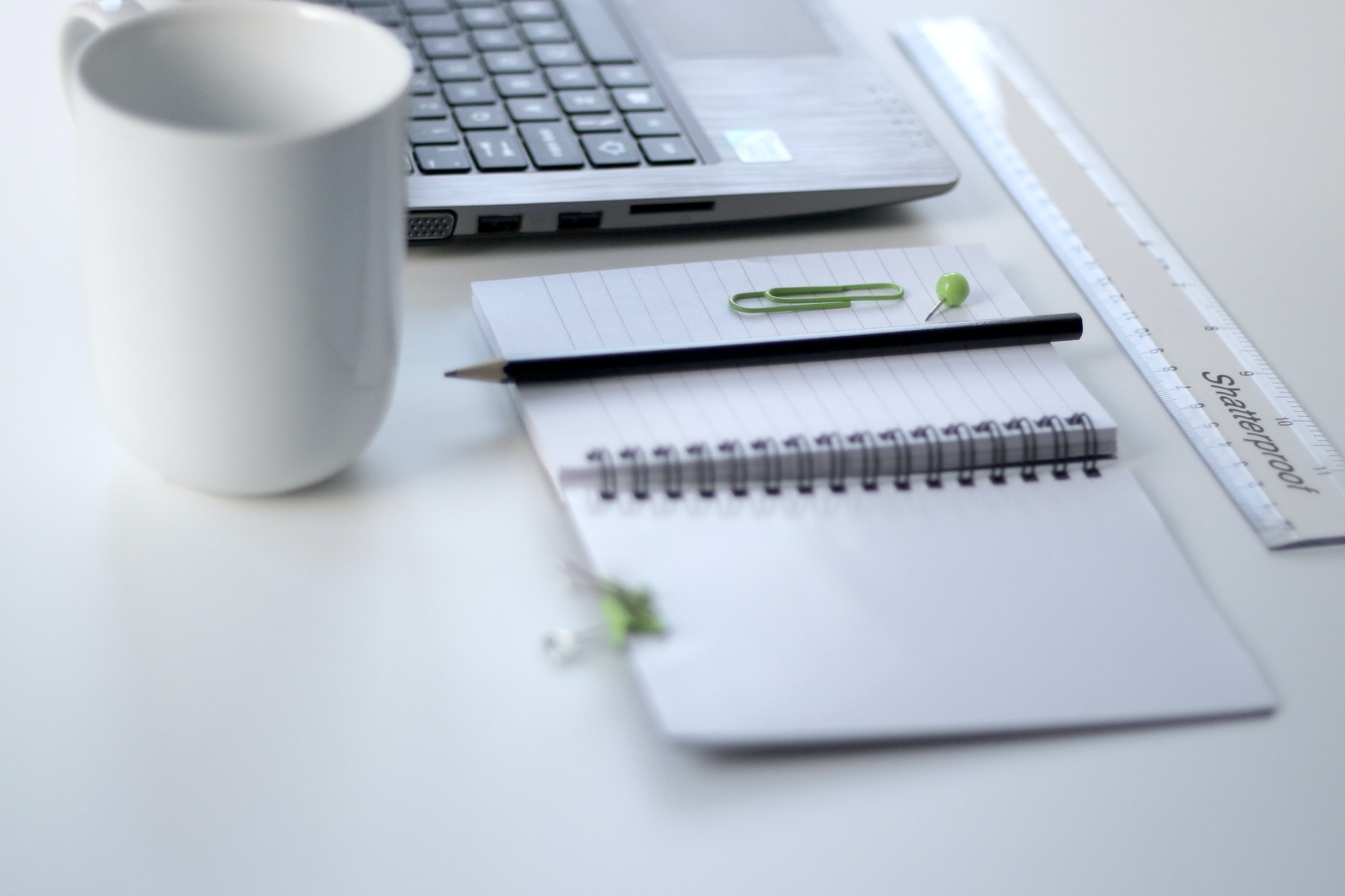 One of the most important things when it comes to a school is the admission of new students. A school is essentially a business and the number of students that take admission there has a direct monetary impact on their financial stability, sustenance, and prolonged viability as a business. Therefore, there is an increasing demand for making the admission procedure as simple and efficient as possible so that as many students can be screened and selected according to the requirements of the school.

Problems Faced by Schools During Admission

Schools face a lot of challenges during the time of admission. While some problems are unique to the states in which they are run or the syllabus they follow, some of the general problems that entail the school admission procedure are explained below:

The biggest obstacle to admitting students to the school is the process itself. The admission procedure can be summarized as follows:

As you can see, this is a hectic task and requires a lot of time and effort. This in turn increases the effective cost of the entire operation as well since a lot of people are involved in the process.

After the problem of time and effort, the next biggest concern is the possibility of error. As English poet Alexander Pope once said, “To err is human”. Error is part of being human, and it seeps into whatever process humans are involved in, including this one. The implications of errors in this field however can be quite drastic. It would mean that the students that do not have a chance at getting admission may get selected, or worse, deserving students might be deprived of that opportunity entirely. This can adversely affect the school’s reputation and their student outcome immensely.

In the case of large schools, the amount of paperwork that comes as a result of admission can be astronomical. A lot of staff may have to get involved, which can statistically increase the error that comes from it as well as the effective cost. Processing a large amount of paperwork will also take up a lot of time, which can in turn delay the admissions procedure on the whole.

Admission time in a school is quite hectic. There will be a lot of students and parents coming with admission forms, all of which have to be processed accurately. This can lead to a lot of complications and possibly even errors which can lead to the wrong students getting admitted and the right students getting rejected as discussed above. To avoid this problem, an admission management system can be implemented to make the entire process automated, making the process much more manageable from a single locus of control. The advantages of automation in education are numerous, the main one being that it renders any process in the system several times more efficient.

Bring in the Best Talent

With the reduction in the number of errors that can occur, the admission process becomes practically error-free simply because of the use of software. The advantage here is that the best students can be ranked on the basis of their merit, hence helping the administration sort the students based on their academic performance and select the most talented students for their school. Since the process is automated, the possibility of errors effectively goes down to zero.

Greater efficiency, at the core of it, essentially means getting the most done in the least possible time with the amount of time available. So with software either assisting the admission procedure or taking over the same entirely, it becomes pretty clear that the effort needed to be put into the admission management process reduces drastically. The amount of time required to be put in reduces as a result, and consequently, since fewer people are doing the work, the wastage of resources also reduces.

Teachmint offers the best admission management software solution in the market today, but that’s not all - you can get all the features required to run a school effortlessly from a single focal point in the form of an integrated school platform.