IGCSE vs IB - All You Need to Know 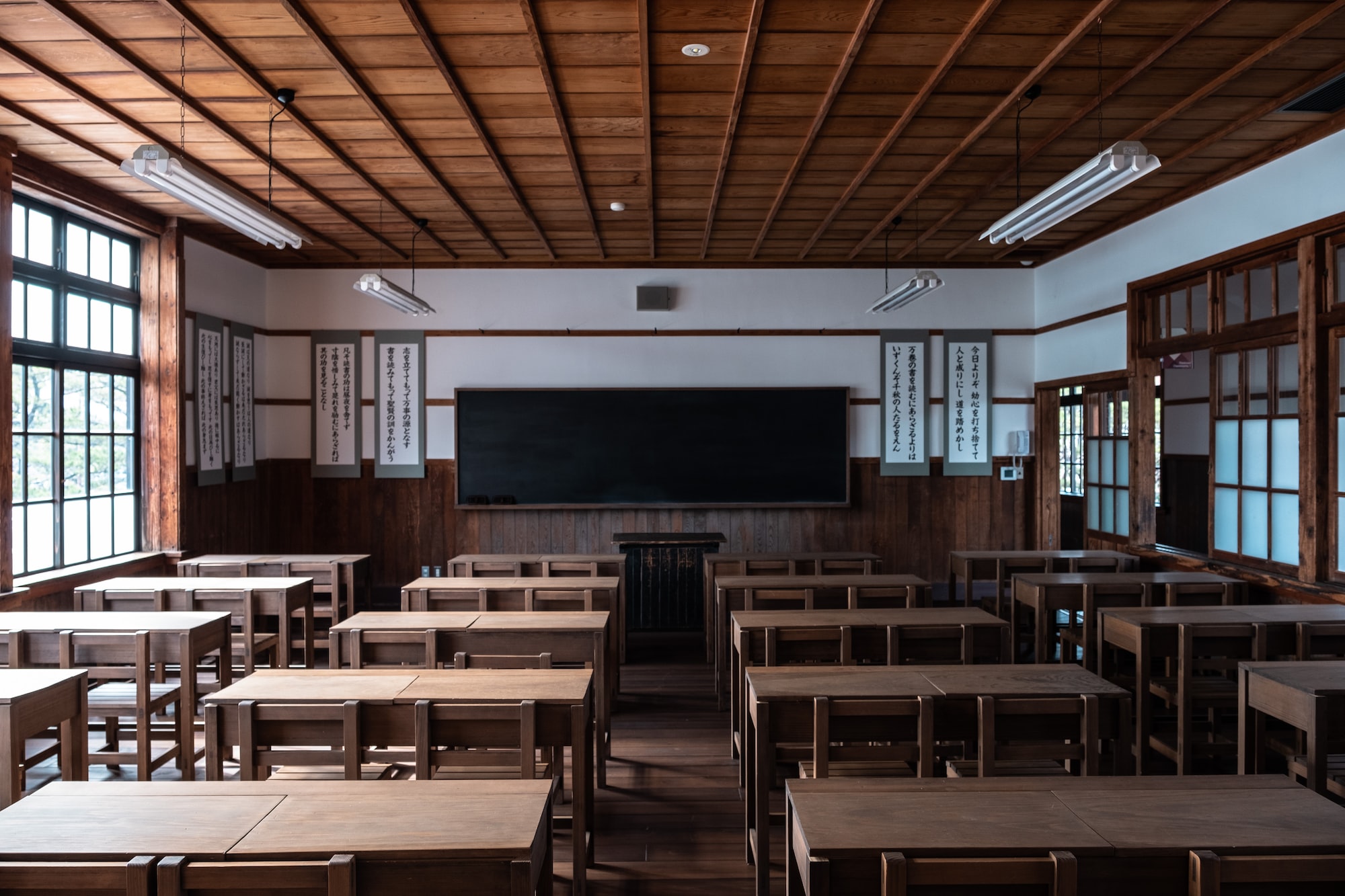 There are a lot of syllabi in India today. They include the ICSE, CBSE, HSC, and so on. However, two of the most highly regarded syllabi are the International Baccalaureate (IB) and the International General Certificate for Secondary Education (IGCSE).

IGCSE was developed by the University of Cambridge International Examinations. The course is a two-year program that is designed for candidates from the age of 14 to 16 years, which is basically at the Class 9 level. Students who take IGCSE examinations will gain a qualification that is recognized globally.

In order to teach these programs, the respective schools need to be authorized by the International Baccalaureate.

Both the IB and the IGCSE are international syllabi with their own unique approach to education. However, the IGCSE vs IB debate has been going on for a while now, and it is important to bring out the differences between the two - not to determine which one is better, but rather to help people come to a decision regarding which one to opt for.

The various programs under the International Baccalaureate are for children who are between the ages of 3-19. It does not have any formal examinations but rather issues certificates to those students who successfully fulfill their standards.
The International General Certificate of Secondary Education is taken under the CIE or the Cambridge International Examinations. It offers international qualifications in over one hundred and sixty countries. It is recognized as the international equivalent of the GCSE exam conducted in Great Britain. It prepares students for higher levels like BTEC Level 3, A/AS level,  IB Diploma Program, Cambridge Pre-U, and other certifications.  This certification will be done on the basis of individual subjects.

The Programs offered by IB are

The Programs offered by IGCSE are:

Because of the similarities between them, IGCSE is sometimes considered to be similar to the Middle Year Program of IB. However, there is a difference between them in that the IGCSE is a syllabus made of curriculum statements while IB MYP is part of the entire framework.

The International Baccalaureate guides students through their Diploma programs and gets mastery in certain subjects. IGCSE, on the other hand, is for a specific subject for a specific country and involves preparation for an exam for a prescriptive course.

The IB does not have a prescriptive curriculum. It can be molded as per the administrator’s whim. The teachers are the ones who govern the needs of the students as well as the culture of the school. However, the IGCSE gives a straightforward path as to where the student needs to go for tertiary education. In IGCSE, the valuation of certificates are done externally, which brings about increased accountability.

The Role of Teachers in Curriculum Development

In the International Baccalaureate, teachers have to design the curriculum because of the lack of a prescribed curriculum and hence come up with the best method to deliver the lessons. This system is good for teachers who want their curriculum to be custom designed. In IGCSE, however, teachers do not have to create a curriculum or the resources for the students.

IB offers experience and knowledge in subjects that are selected by the students. They are given the choice of selecting one subject from six different groups which offer a lot of flexibility. There are certain compulsory subjects though, like Extended Essay, Creativity Action Service, and Theory of Knowledge. The IGCSE also has more than seventy subjects to choose from, but it is not as liberal as the case of IB because it has a prescribed curriculum.

The International Baccalaureate does not have any fixed textbooks which provides flexibility to the students by offering them recommended readings. The IGCSE, on the other hand, offers recommended and prescribed readings.

IB helps in developing language, analytical skills, and logical reasoning of the students which gives them an edge in exams such as SAT and GRE. A lot of emphasis is given to extra-curricular activities. Hence, if you are someone who is looking for an innovative method of learning and global skill development. Students from IGCSE will also have a good footing when it comes to international universities but the difference here is that they will be competing for curriculum. IGCSE is given at class X level and IB is given at class XII level, it is possible for one student to get both.

Both these international syllabi are both available in India, with IB being 132 schools strong while IGCSE has over three hundred schools in the country. It is important that the fees in schools offering either of these syllabi will be a bit more expensive, so keep that in mind. If money is not such an issue, then either would be completely fine - just make sure that you have all the relevant information before finalizing.