Importance of Brainstorming in the Classroom 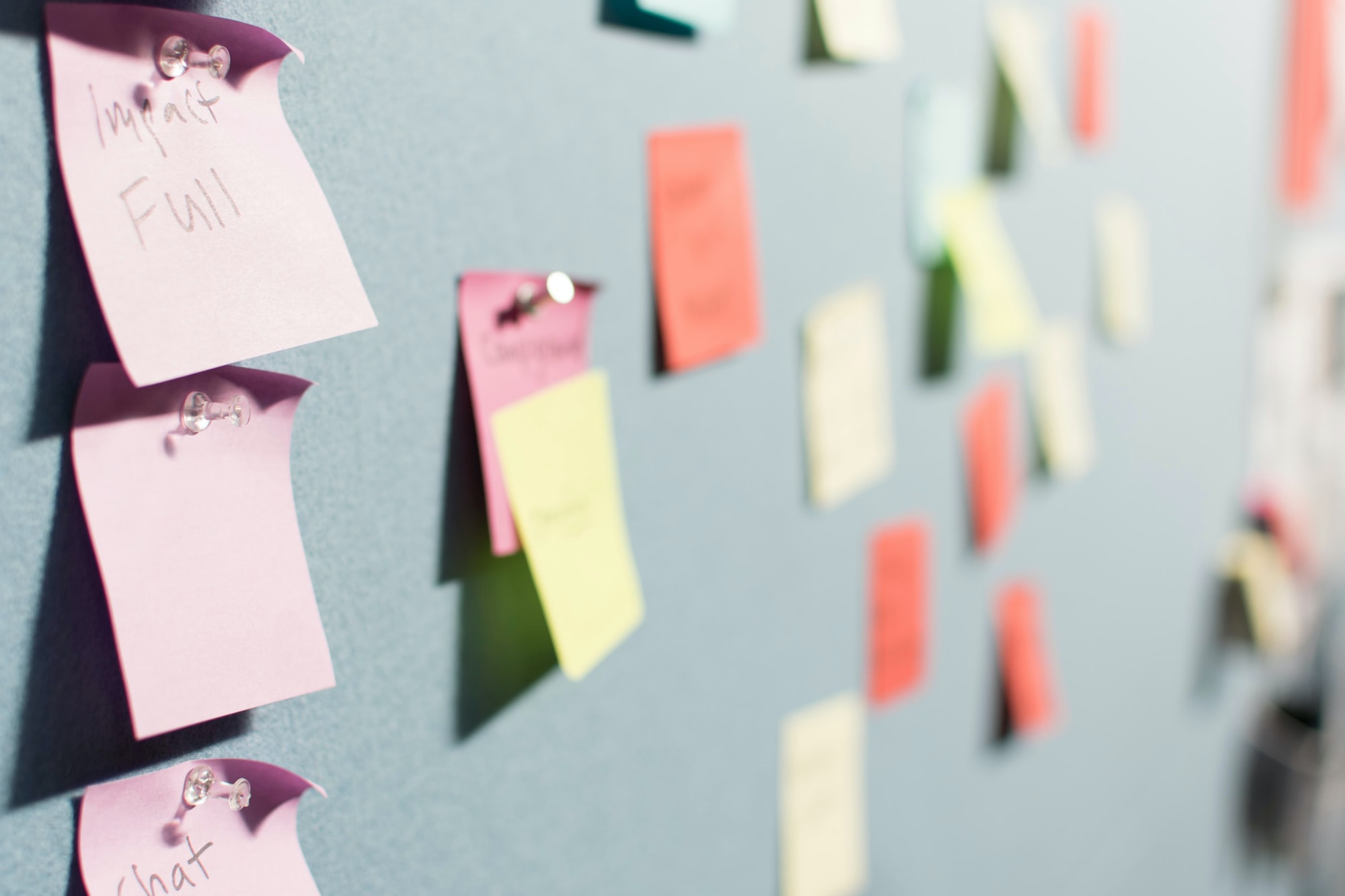 What is the meaning of brainstorming? It is the act of conducting group discussions in order to come up with new ideas or to solve a particular problem. Brainstorming is not exactly restricted to students, it is used by everyone from multinational corporate companies to college students in dorm rooms. It is an effective way of ruling out and creating new ideas because it relies not on just each individual contributor’s idea, but also on the wisdom of the crowd.

So now, what is the meaning of brainstorming sessions? Well, a brainstorming session is a name given to the act of people sitting down together to discuss their ideas. These are sessions where the students explore and expand their ability to think critically and rationally. As they get involved more actively, the sessions help accelerate the process of learning and enhance their academic performance.

One of the most important aspects students learn while brainstorming is persistence. Brainstorming usually involves discussing one specific idea and the outcomes that can come as a result of its implementation. This requires that the students focus on that one particular topic only, which will help them improve concentration skills. In addition, brainstorming on one topic forces them to push the limits of their knowledge within that category.

This obviously is the most immediate logical benefit of a brainstorming session. Since there will be a lot of students involved, the type of ideas will be many and all of them will be diverse. Every student will have their own way of thinking, and so what each person brings to the table will be quite different. The larger the number of students participating in the brainstorming session, the greater will be the number of ideas, creative ones at that.

A brainstorming session is an exchange of ideas, and not all ideas will be treated equally. In a pool of ideas, only a few will be accepted by the majority of the people involved. Hence, another important aspect of brainstorming is becoming respectful, if not accepting, of other people’s ideas and opinions. This can be a very important life lesson because they will be able to take in and digest ideas that they previously might have considered not worth their time. It also helps to create a safe space for the other students which will help them build confidence in themselves and the ideas they come up with. The meaning of brainstorming has changed from being just about debating ideas to creating an inclusive space for all.

People in India generally tend to take risks to achieve their goals. Brainstorming sessions can help with getting rid of such a mindset by allowing students to voice their opinions and ideas out loud to a number of different individuals. This makes them less prone to be hesitant when it comes to expressing themselves and the ideas they may have formed.

As mentioned earlier, the meaning of brainstorming has been expanded intellectually to include different varieties of ideas that would not have been possible if not for such a change. In today’s world of conflicting ideologies, such brainstorming sessions can be the key to helping people come together under the umbrella of intellectual thought and ideas to start a wholesome conversation.

The Role of Rhyme and Alliteration in Preschool
Government Teacher Vacancy – A Guide
9 Tips to Teach Spelling - A Guide for Teachers
7 Tips to Help Students With Dysgraphia
How to Teach Tenses?
Tags