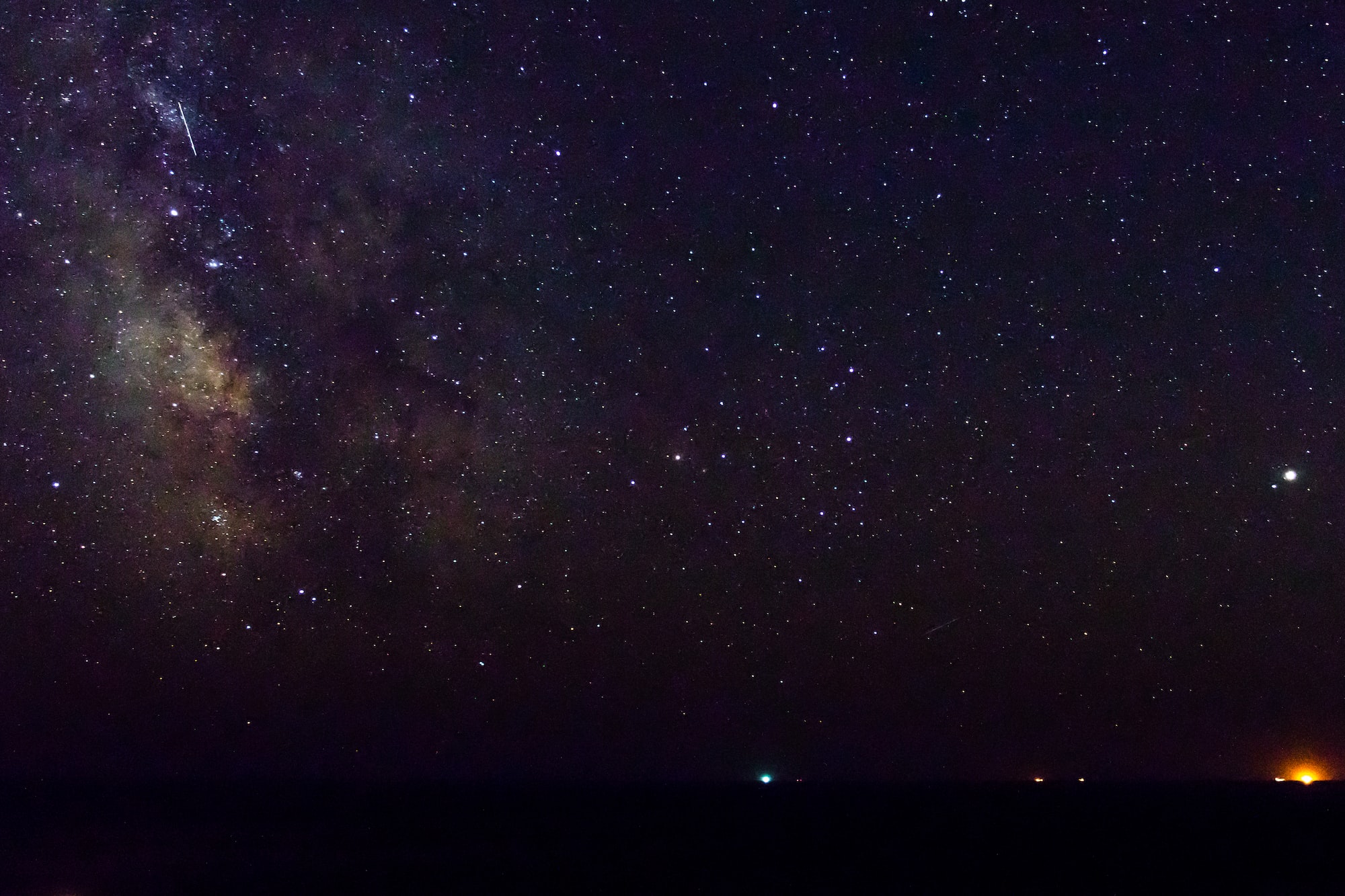 Subrahmanyan Chandrasekhar was an astrophysicist born on 19th October 1910. He had a deep interest in physics and worked on various topics covering this subject. He spent most of his professional life in the United States and solved various problems related to physics. He also contributed to the understanding of the stellar structure, white dwarfs, stellar dynamics, and radiative transfer. Because of his contributions to physics, Subrahmanyan Chandrasekhar was awarded the Nobel Prize for Physics in 1983. However, he had to share his award with William A. Fowler. He gave a mathematical treatment for stellar evolution that worked as a base for many of the current theoretical models of massive stars and black holes. The Chandrasekhar limit is named after him.

Subrahmanyan Chandrasekhar was born in Lahore, Pakistan in 1910 in a Tamil family. His father held the position of Deputy Auditor General of the northwestern railways during Chandrasekhar’s birth. During the early years of his educational journey, Chandrasekhar did homeschooling. His parents provided him with education until the age of 12 years. His father used to provide him with lessons in mathematics and physics. On the other hand, his mother taught him Tamil. After a few years, Subrahmanyan Chandrasekhar’s parents got him enrolled in Hindu High School in Madras. He attended that school from 1922 to 1925. After completing his school education, Chandrasekhar attended Presidency College in Madras and wrote a paper explaining the concepts of physics. This paper helped him get a scholarship to a foreign university. In 1930,  Subrahmanyan Chandrasekhar got a scholarship from the Government of India and moved to the University of Cambridge for graduate studies.

Subrahmanyan Chandrasekhar started his career as a visiting lecturer at Harvard Observatory. He had to provide lectures on theoretical astrophysics for three months. During his visits to Harvard Observatory, Chandrasekhar was successful in impressing Harlow Shapley. As a result, he was offered a research fellowship at Harvard. However, he declined that offer and appeared for an interview for a full-time position as a faculty of astrophysics at Yerkes Observatory.

During his entire professional career, Subrahmanyan Chandrasekhar served at the University of Chicago. He became an associate professor at the university in 1941. After viewing his performance and contribution to astrophysics, he was promoted to a full-time professor role in 1943 at the age of 33. After spending most of his life in the United States, Chandrasekhar and his wife took American citizenship in 1953.

In 1966, NASA established a Laboratory for Astrophysics and Space Research, and Chandrasekhar was offered to join this newly built laboratory. He also worked at Ballistic Research Laboratory at the Aberdeen Proving Ground in Maryland during World War 2.

Some of the famous awards received by Subrahmanyan Chandrasekhar apart from the Nobel Prize in Physics are:

In addition, he wrote various books on astrophysics and analysis of stars and the black hole. Subrahmanyan Chandrasekhar is an inspiration for anyone willing to make a mark in the field of astrophysics.