The Importance of Positive Reinforcement in the Classroom 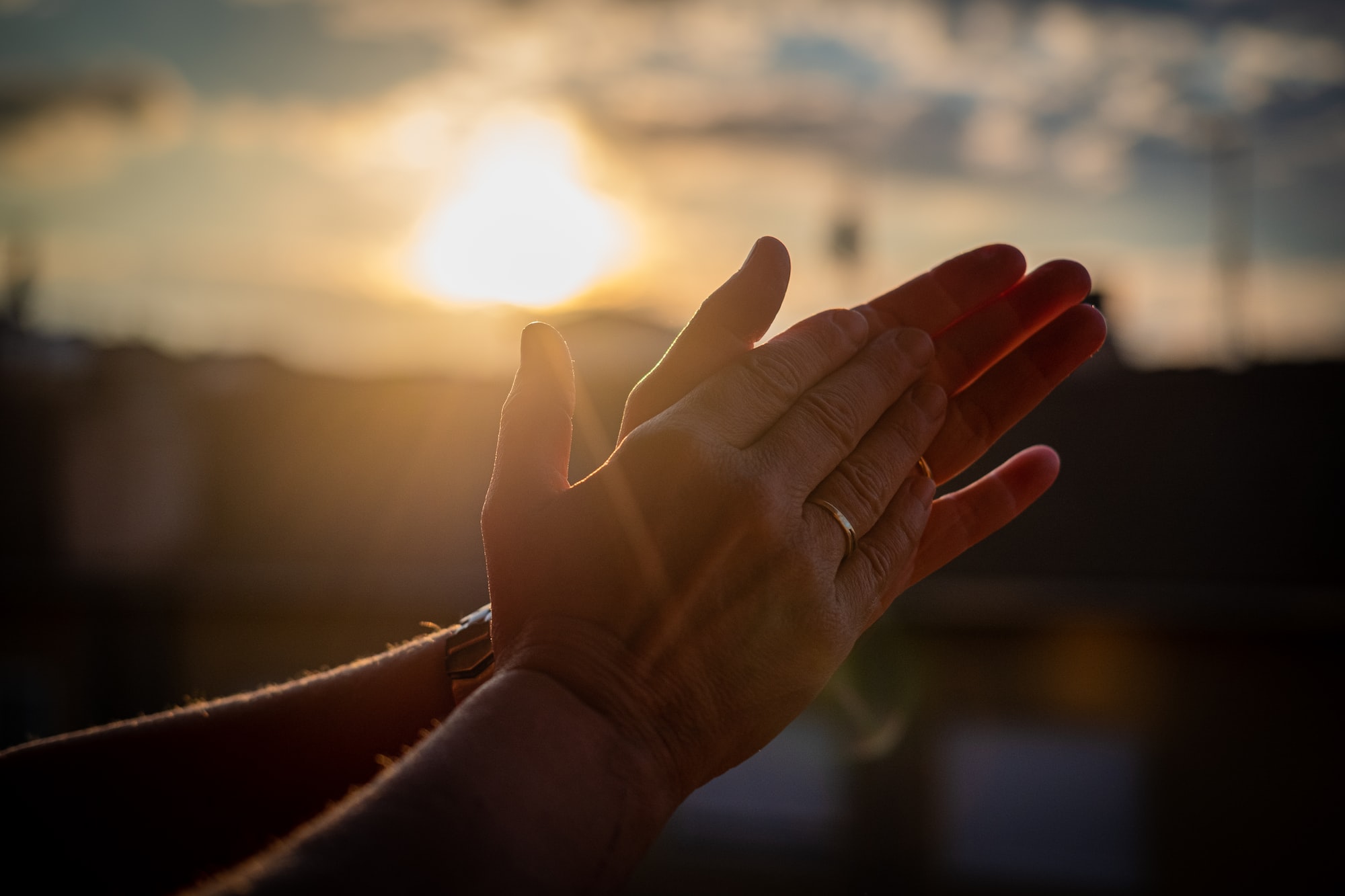 Positive reinforcement is a new way of looking at operant conditioning, created as an alternative to corporal punishment. In the old archaic ways of learning, harming a student emotionally or physically was seen by teachers as a means of making students learn. Fear was their way of controlling and modifying the outcome of a student or a group of students. Even though it was not used by every teacher at the time, it was not seen as a bad thing if a teacher caned or humiliated a child; in fact, it used to be encouraged by some parents because they thought that they were helping the students.

However, today it is a proven fact that this is very far from the truth. In fact, today corporal punishment is seen as a crime in almost every country in the world and is almost universally accepted as a form of abuse. Students who have undergone physical and psychological abuse directly or indirectly from their teachers are more prone to emotional trauma, depression, delinquency, social isolation, trust issues, etc. However, this does not mean that students can do whatever they want and not get punished for it. Since the consequences of the teacher’s actions will be very significant, it is important to make the consequences of doing something good more enticing than the possibility of harm if they are doing something wrong. This is where positive reinforcement comes into play.

What is Positive Reinforcement in Education?

Positive reinforcement as a construct derived from operant conditioning was developed by American psychologist B. F. Skinner. While studying rats, Skinner found that if they were consistently given a reward for pressing a bar that administered food, the rats would press the bar more in order to get the reward. Similarly, if people find a particular behavior is being rewarded, people will at least subconsciously repeat that behavior more often than not.

Why Positive Reinforcement is Important in the Classroom

When considering positive reinforcement in teaching and education, the purpose of it was not to act as a deterrent or a replacement for punishment, but rather as a means of providing an incentive for students to repeat the behaviors that are desired. Simply put, by providing students with an outcome that is purely positive when they accomplish something good or when they behave in a certain desired way, students are encouraged to repeat that again. It is a universal principle that occurs naturally in each and every classroom, so there is no need for adopting a foreign methodology that everyone in the classroom is expected to learn.

In addition to offering the opportunity to improve the rate of appropriate behaviors, planning positive reinforcement also means that educators can avoid haphazardly promoting inappropriate behaviors by mistake. It can be very difficult to avoid reinforcing misbehavior just by paying attention to it.

Positive reinforcement can be executed in different ways depending on the type of behavior that the situation requires. Here are a few:

Social Reinforcers – These are mediated by others like teachers, parents, peers, other adults, etc. They involve an expression of approval and praise for appropriate behavior – for example:

Activity Reinforcers – This form of reinforcement involves allowing students to take part in the activities they personally love and enjoy if they behave in the desired manner. This is especially effective if they can choose a classmate with whom they can play a game, spend time on the computer, etc. This offers social reinforcement from their partner, too. More on this a bit later.

Tangible Reinforcers – Tangible reinforcers are basically things that students can be toys, balloons, stickers, trophies, etc. However, the kind of reinforcement must match the students they are given to. For example, if a student has a weight problem it is reasonable to use fast food as reinforcement. Keep the reward neutral, like in the case of certificates, displaying work in the classroom, or it can be something simple like a letter being sent home to parents praising the progress of the student can be used as reinforcement.

Token Reinforcement – This is when tokens are awarded for the right behavior. The rewards themselves might have little value. However, they will be such that they can be collected and exchanged for something more valuable to the student. For example, there can be a system where each time a student shows a certain appropriate behavior, the teacher can give them a ticket at the end of the week, tickets can be exchanged for a prize.

So positive reinforcement can be called the future of the classroom dynamic. Children, teachers, and parents need to work together to create a conducive learning environment for the students so that they can grow up to be responsible citizens who are not only well informed but also knowledgeable about how to carry themselves as well how to treat others with respect and dignity.