The History of Vedic Education 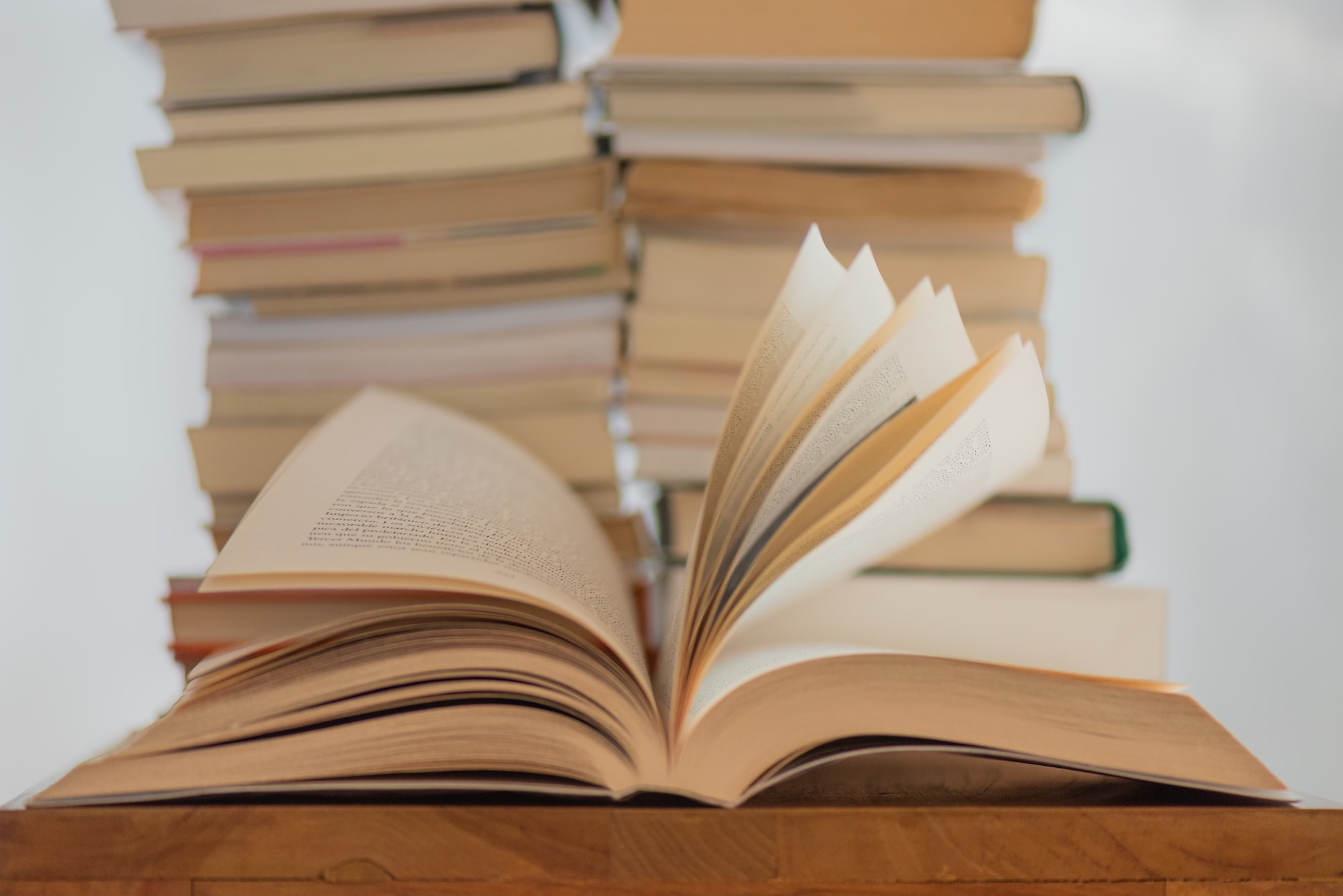 In ancient India, Vedas held crucial relevance in the lives of people. They were considered sacred texts that showed people the right path to lead their lives. The first education system of India was the Vedic education system, where the children of the upper caste Brahmins and Kshatriya were taught the Vedas during their life at Gurukul. Four Vedas, namely Rig Veda, Samaveda, Yajurveda, and Atharvaveda, were studied during Vedic education.

Before the Britishers came to India, Vedic education was the way of education in the country. However, due to the prevalence of industrial-era education, the Vedic education system started losing its importance. Nevertheless, in the present day, people have started regaining interest in Vedic education.

Vedic education, as most people conceive it, is not a religious form of education. During the time at Gurukul, the students were taught free of cost, and guru (teacher) and shishyas (students) used to accommodate at the same place (gurukul). The Vedic education system focused on the comprehension of Vedic texts, and it points more toward religious neutrality. It, furthermore, practiced independence among students. Below are some features of Vedic education that make it relevant even in the 21st century:

Character building and personality development were the prime focus of Vedic education. The amount of stress given to personality development during the Vedic education period is incomparable to any other era. Morality was indispensable in ancient India. Students were taught to practice moral values throughout their lives. Teachers also focused on the learning of attaining sensorial control to facilitate character development. Self-dependence and simple life were promoted widely for the character formation of the students. They were called Brahmacharis during their learning period and avoided any luxuries or pleasures of life.

Vedic education did not only involve theoretical learning from religious scriptures like Mahabharata and Ramayana; it also paid attention to developing practical expertise. Children were taught to do manual work and other vocational training was also involved during the learning. A few vocations included weaving, pottery, etc.

The students of Vedic education also had civic responsibilities. After gaining education in the Gurukul, they had to go back to the society and help it in different ways to make it better and more evolved. They had to be hospitable and charitable toward the needy people.

Another objective of the Vedic education system was to teach students the importance of both body and soul to achieve ultimate enlightenment. The spiritual elements infused in the system, like chanting prayers and following religious rituals on important occasions, focused on the enlightenment of a human being.

The teachers of the Vedic education system used to recite Vedic texts to students, while students memorized the texts. The education took place orally in the Sanskrit language as the texts were written in the same language.

The texts were primarily recited, this step was known as Sravana. After the recitation, the next step involved students’ reflection on the texts, i.e. what they learned from the texts. The second step was called Manana. The final step Nididhyasana focused on meditation where truth was attained through introspection.

In ancient India, all knowledge was imparted orally, and later students were to practice Chintan (thinking) over the things they learned. Travelling was used as a method of learning to give a final touch to education.

Practical learning was also appreciated during the time as many students opted to go for trades. They practiced their learning in medicine and other areas.

As the name suggests, Vedic education aimed at studying the Vedic texts of ancient India. Spiritual and religious values were given to the students. Furthermore, the students learned other philosophies, grammar, astrology, logic, language, and literature of the Vedic era. Apart from that, practical learning was also important during the time. Students were provided with the learning of riding, dancing, archery, hunting, etc. Additionally, subjects like philosophy, astronomy, yoga, and Ayurveda, were also taught by the teachers of the time.

Vedic Education in the Present Day

After the Mughals and Britishers came to India, the value of Vedic education kept reducing. However, in the modern-day, people are again becoming conscious of the importance of Vedic education to lead a simpler and a more euphoric life. Many people have made efforts for the revival of the education system.

Dayanand Saraswati and Swami Shraddhanand were the ones to first set up the modern Gurukul system in 1886 presently known as Dayanand Anglo-Vedic Public Schools and Universities.

Not only private bodies, but the government is also making continuous efforts to find the traces of Indian culture. Consequently, they are striving to build more schools and universities that follow the Vedic education system. Shastriji Maharaj Dharamjivan Das Swami, in 1948, initiated the first Swaminarayan Gurukul situated in Gujarat.

Suggested Read: What is The Difference Between Mentoring and Coaching