7 Tips to Help Students With Dysgraphia 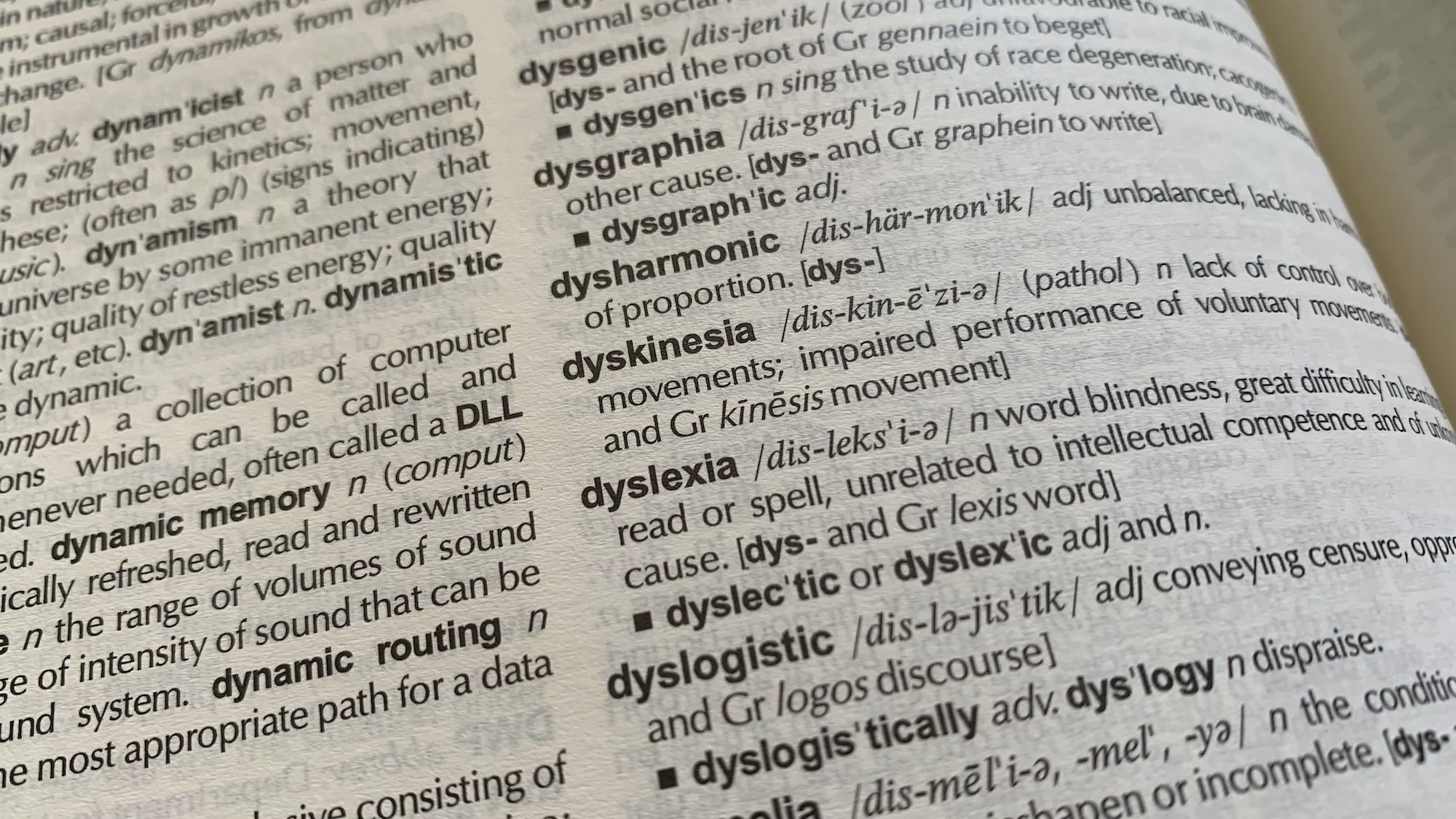 A lot of people might have heard about ADHD and dyslexia because of their representation in the media. However, there is a lesser-known, yet not so uncommon learning disorder known as dysgraphia. It is a learning disability that is characterized by problems associated with writing. It’s a neurological disorder affecting both children as well as adults. The cause of dysgraphia is still not known, though when it occurs in adults, it generally happens because of a traumatizing event.

Some of the common traits associated with dysgraphia are as follows:

People with dysgraphia also have trouble concentrating on other things while in the act of writing. This can make it difficult to take lecture notes or during a meeting because a great deal of attention is being paid to getting every word down on paper. This can cause them to miss certain things that are being said in class. As a result, they are often accused of being sloppy or lazy since they seem to not pay attention and their handwriting isn’t legible. This can adversely affect their self-esteem and lead to a lack of confidence, a generally negative attitude toward school, and anxiety.

Suggested Read - ADHD and What Parents Can Do to Support

How to Help Students Cope With Dysgraphia

Teachers have a very important role in helping students who have this condition, and such students usually have to be shifted to a SpEd (special education) facility for further studies. However, here are a few tips teachers can tell students who suffer from minor forms of this condition:

Instruct Them to Stretch Out The Hands

Before beginning an activity like typing or handwriting, it would be a good idea to ask the students to shake their hands out, rotate their wrists, wiggle their fingers, and maybe even squeeze a stress ball. The idea behind this activity is to get the blood flowing and prepare the muscles for writing.

Computers are generally recommended for people who have this condition because they reduce the number of variables that need to be controlled such as writing text left to right along a straight line, letter formation, or letter and word spacing. They allow for easy correction without the stigma of marks caused by erasure and provide access to spell-checkers. A person who learns how to touch type is even better off because they can use hand muscle memory to help with spelling as well as enhance literacy skills, like decoding and sight-reading.

Cursive Instead of Print

If students are in a position where they are forced to write by hand, it is better to guide them to write in cursive as it is considered an easier medium than print. There is greater connectivity between letters, which reduces the distractions that may be caused by spacing. Cursive script also has lesser reversible letters and requires a steady flow of writing, which can help students who have this condition.

Teachers can help dysgraphic students by allowing them certain accommodations in the classroom. These include allowing them to record classroom discussions and the teacher’s instructions with an audio or video recorder, or using a computer to take lecture notes and complete written assignments. Teachers should also note that since this condition can get in the way of performance, assessment techniques might also have to be adjusted.

It can sometimes make a difference to write by hand on paper that has thick or raised lines. Paper of different colors may also be beneficial. Fine motor skills affect the way an individual grips a writing utensil, thus consider using a thicker pen or a pencil with a rubber grip.

Spelling can sometimes be challenging for dysgraphic students because this condition affects breaking down words into their component letters. However, spelling the word out loud is not affected. So, teachers can conduct spelling quizzes orally. They may also be allowed to recite a word’s spelling silently to themselves before trying to write it down. Touch typing also helps in this case because repeat drilling of a word means that the spelling is learned through hand muscle memory.

Help Them With Using Outlines and Multiple Drafts

Since organization and expression are difficult for such students, it would be better if the teacher can make an outline organizing ideas in a clear manner. Giving them a chance to work with multiple drafts means that there is less pressure and stress to get something done right on the first try. The teacher can instruct them to review prior information, rewrite, and adapt to ensure a reader can follow a train of thought.

Suggested Read -  How to Be a Teacher in Special Education

Dysgraphic students may have a hard life ahead of them, but their life can be made easier with a little help from their teachers. With some well-intended support, their academic life can become so much easier. Teachers can make a big difference, especially when it comes to problems such as these.

Teachmint offers the best-in-class education ERP solutions to educational institutes. Do check it out to provide a hassle-free experience to your stakeholders and increase your student enrolment percentage. With our advanced learning management system, you can improve the teaching-learning experience.