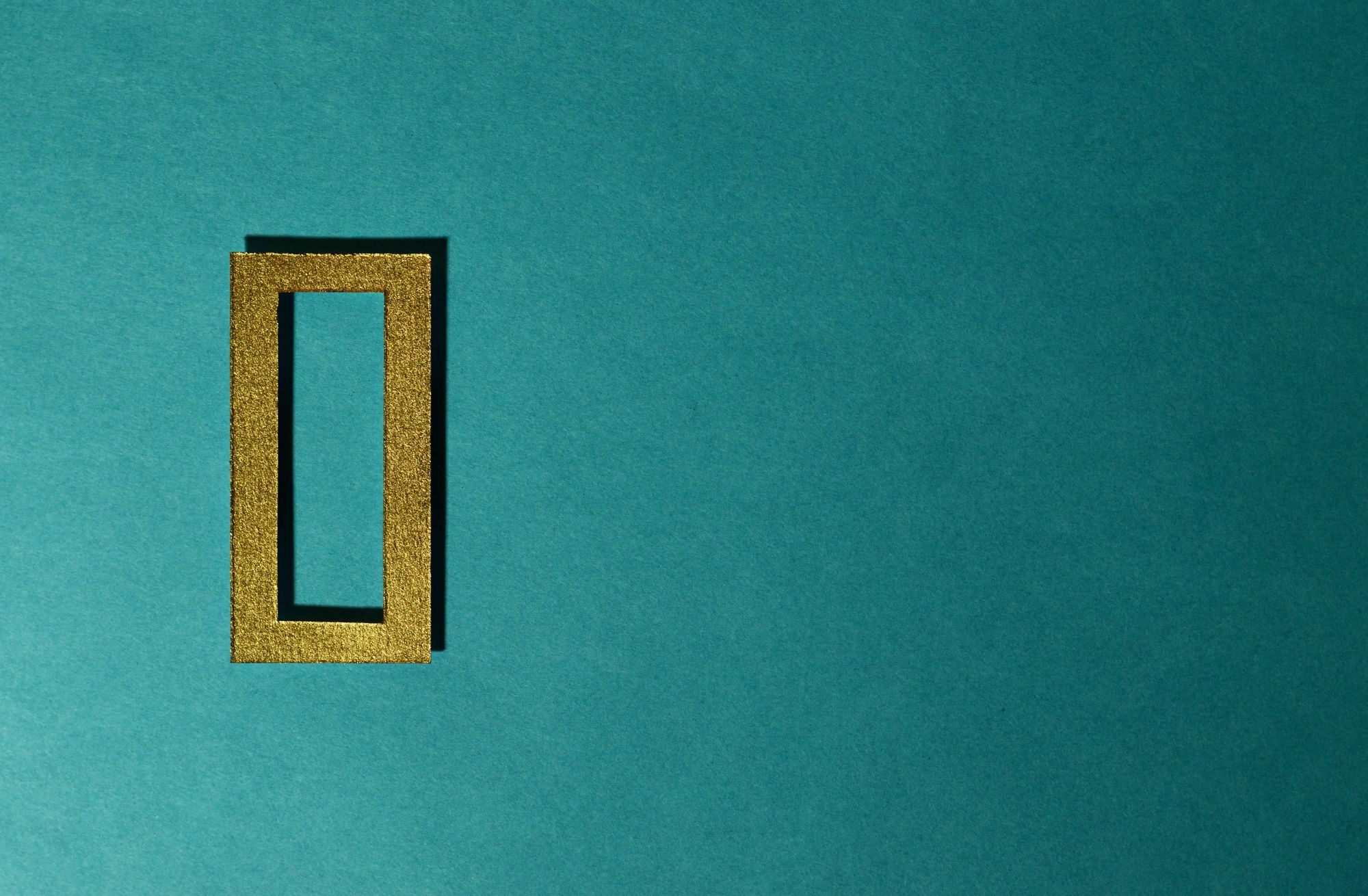 Aryabhatta was a brilliant educator and scholar apart from being well-versed in mathematics and astronomy. He proposed the heliocentric theory, which demonstrated that the sun is at the center of the solar system and that all planets revolve around it. He made this discovery long before Copernicus did in the West. Aryabhatta was born in Kerala and lived from 476 AD to 550 AD. He received his education at the ancient university of Nalanda and eventually moved to Bihar, where he continued his studies in the great center of learning located near Kusumapura in Bihar. He resided in Taregana District in Bihar in the late 5th and early 6th centuries.

The Contribution of Aryabhatta

Aryabhatta's astronomical calculations and deductions are remarkable because he did not use modern equipment or instruments to perform them. He had a keen intellect, and his strong determination and hard work led him to solve the solar system's various mysteries. He also deduced that the earth is round and rotates along its axis, giving rise to day and night. He confronted many superstitious beliefs and offered up scientific evidence to prove them false.

He also claimed that the moon has no light and only shines because it reflects sunlight. He also disproved the popular belief that eclipses are caused by shadows cast by the earth and moon. Aryabhatta, like the Greek philosopher Ptolemy, used epicycles to demonstrate the inconsistency of some planets' movements. This terrific astronomer authored the well-known astronomy treatise Aryabhatiya in the year 499 AD. This treatise was considered a masterpiece. The Gupta ruler Buddhagupta appointed Aryabhatta as the head of the Nalanda University in recognition of his outstanding work.

Although Aryabhatta wrote several treatises, Aryabhatiya is his only recognized enduring work and is widely regarded as his monumental work. It contains various facts related to Hindu mathematics and astronomy that appeared during those times. The treatise is divided into four chapters, each of which is concerned with sine tables and astronomical constants. It also includes rules for calculating planet longitudes using epicycles and eccentrics, as well as rules for trigonometry and eclipse calculation. The Aryabhatiya contains a ganita section that includes various innovative methods for calculating the lengths of circle chords using the half chord method, as opposed to the Greeks who used the full chord method.

Aryabhatta is truly a role model and continues to inspire generations. This hero is lauded for his contributions and exemplary intellect. Aryabhatta is also regarded as one of the world's finest mathematicians, alongside Archimedes, Euclid, Isaac Newton, and Leonard Euler. Aryabhatta's Classical Era is regarded as a golden age of astronomy and mathematics. Aryabhatta's mathematics is mostly practical, not theoretical; its primary application is astronomy. His masterwork, Aryabhatiya, is a work of genius of succinctness and articulacy.

It will not be wrong to say that without the creations and talent of India's first mathematician, Aryabhatta, science as we know it today would be quite different. Several other inventions were born as a result of his inventions of a number system, triangle area, and sphere volume. If science can be traced all the way back, experts believe that even today's technological revolution, such as the writing of binary codes, is feasible due to Aryabhatta's invention of the number system and the number zero. Aryabhatta, the brilliant scientist and mathematician, owes a great sense of gratitude to the Indian people as well as the rest of the world.