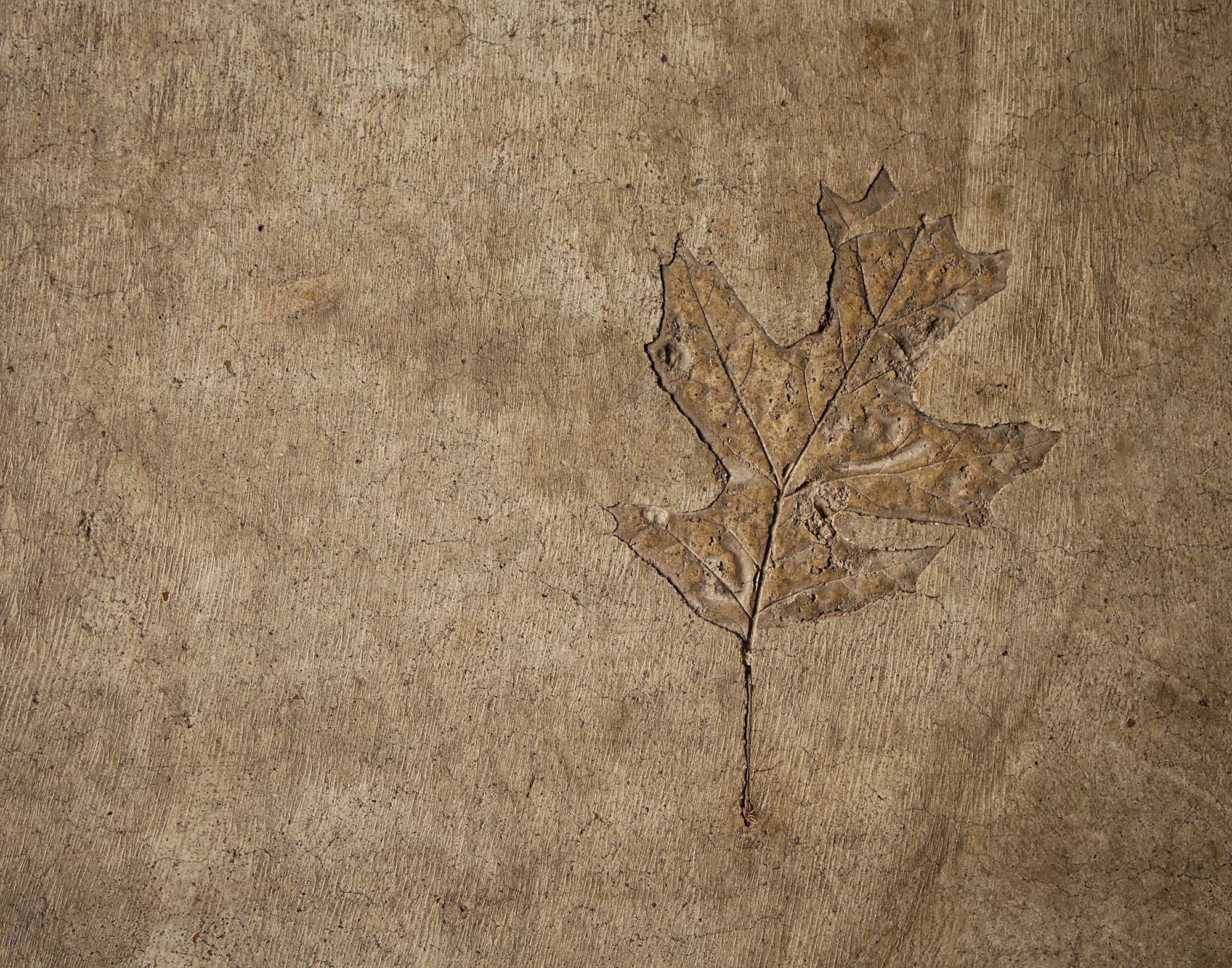 Birbal Sahni was an Indian paleobotanist who was born on 14th November 1891. He was significantly interested in studying the fossils in the Indian subcontinent. In addition, Sahni was also interested in exploring topics related to geology and archaeology. He was also the founding member of the Birbal Sahni Institute of Palaeobotany at Lucknow. The institute was established in 1946 to promote works in botany and understand the significance of fossils in detail. Sahni made significant contributions to the study of the fossil plants of India and plant evolution. His interest in botany and other related fields helped him become an integral part of the National Academy of Sciences, India. Moreover, he also served as the Honorary President of the International Botanical Congress, Stockholm.

Birbal Sahni was born at Behra, in Shahpur District of Pakistan. He had two elder siblings. Sahni’s father Mr. Ruchi Ram Sahni, was a social worker and educationist. Moreover, he was a professor of Chemistry at a government college in Lahore. Sahni’s interest in science developed after seeing the hard work and dedication of his father.

Birbal Sahni attended Mission and Central Model schools to complete his early education. Later, he joined a government college to pursue further education. He was an excellent student and achieved many distinctions during his life. One of the examples of his excellence in the academic fields is that Sahni got the first rank in Sanskrit in his matriculation examination. He completed his graduation in 1911 and then went to Cambridge University for higher studies. After obtaining a B.Sc degree from London University, Birbal Sahni started working as a young researcher. During that phase, he met Sir Albert Charles Seward, whom he considers his mentor.

Apart from being an excellent paleobotanist, Birbal Sahni was also interested in traveling and outdoor activities. He was passionate about trekking and covered various paths in the Himalayan region. The trekking activities also widened his horizon and enabled him to view geological and paleobotanical problems from their widest perspective.

After completing his education at Cambridge University and serving as a young researcher, Birbal Sahni became a faculty member at Banaras Hindu University, Varanasi for a year. After the end of one year, he joined Punjab University. However, he was associated with Punjab University for only one year. After leaving the university, he joined Lucknow University at the age of 30 as a professor of botany. After spending a few years on the university campus, Birbal Sahni established a geology department on the campus. He was the head of the geology and botany departments of Lucknow University.

Establishment of Institute of Palaeobotany

Birbal Sahni was a great teacher who aimed to promote research abilities in his students. He had a great passion for paleobotany which compelled him to start research on this subject from a small corner in the botany department of the University of Lucknow. Even though he started small, later, Birbal Sahni established a well-recognized international institute on this subject. His passion for paleobotany helped him source fossil materials from different parts of the world.

The story of the establishment of the Indian Institute of Palaeobotany is heart-touching. Birbal Sahni had dreamt of establishing an institute in this field. However, he could not do so because of his ill health. Then his wife cherished his dream of establishing the institute after his premature death.

Birbal Sahni received various national and international awards for his contribution to botany and related fields. Some prominent awards held by him include:

In addition to winning these prestigious awards, Sahni was also elected as a fellow of the Geological Society of Great Britain. Moreover, he was also a part of the editorial board of Botanical Journal Chronica Botanica.

Birbal Sahni could not witness the establishment of the Institute of Palaeobotany because he died a week after the foundation stone laying ceremony of the institute. He died because of cerebral thrombosis. His parting words were not for his family; instead, he was worried about the institute. His final words to his wife before passing to eternal sleep were “nourish the institute.”