Child Safety and Other Child Laws You Need to Know 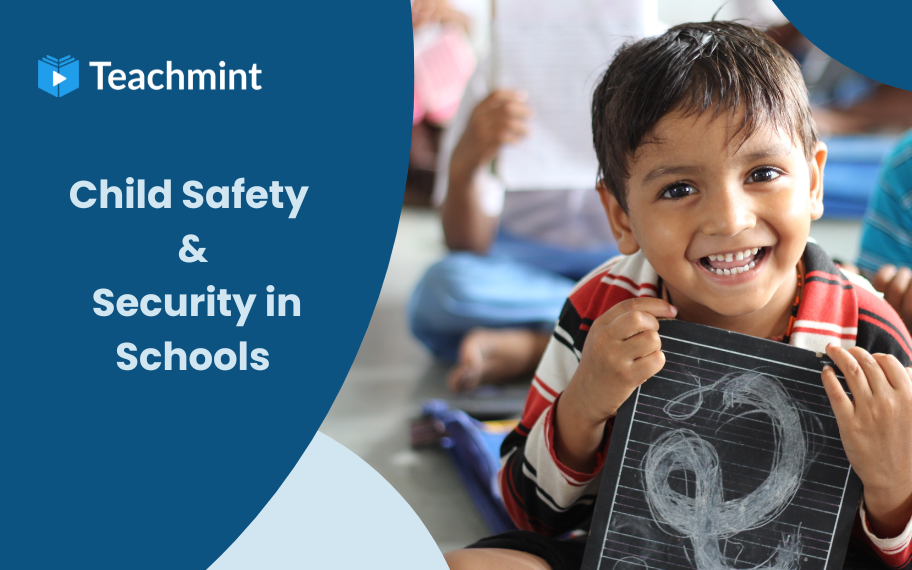 Safety is one of the most important aspects when it comes to children. Right from babyproofing a house to buying health insurance, the idea behind protecting children is to guide them into adulthood as responsible global citizens.

They should be equipped with all the right tools to prosper and the right knowledge to be aware of their rights. Laws such as the Juvenile Justice Act and POCSO Act are in place to keep children from committing crimes and to help them if they are victims of one.

Schools are where children spend most of their childhood. So, it is essential that schools are the safest and most secure places for them so that parents can entrust them there with full confidence. However, before getting into the role of schools in child safety and security, we need to first understand what is POCSO Act and what is Juvenile Justice Act.

What is the POCSO Act?

The full form of POCSO is the Protection of Children from Sexual Offenses Act. The POCSO Act was introduced in Parliament in September 2010 and after several revisions, finally came into effect on the 14th of November 2012.

The POCSO Act 2012 was introduced to tackle the specific problem of sexual assault and abuse against children irrespective of gender. While the Indian Penal Code (IPC) does not discriminate between children and adults (and only women are considered victims of sexual abuse), the POCSO Act specifically takes into account the age of the victim and does not discriminate based on gender.

What is Juvenile Justice Act 2015?

The Juvenile Justice Act 2015 is a law that was introduced to prevent and reduce juvenile delinquency (crimes committed by anyone below the age of 18).  The JJ Act caters to the care and protection of such children (juveniles) which includes their development, treatment, and rehabilitation – all of which have to be in their best interest. The JJ Act 2015 can be consolidated & amended in case of conflict regarding any of the criteria mentioned above.

Now that the basic idea behind the Juvenile Act and POCSO Act are explained, let us get into the role of school in child safety and security. Schools have a huge responsibility with respect to students’ safety. All the staff at school must be aware of how to recognize any form of abuse towards a child, report it to authorities, escalate the issue, and see that justice is done.

Educate Staff on the Importance of Child Safety & Legal Procedures

School staff members need to be given proper training regarding what needs to be done in case a student reports that they have experienced abuse, especially if it comes under the POCSO Act. Equally as important is educating them regarding what to do in case of offenses committed by students in the school. Some children do it because of a preexisting psychological condition, some others simply for attention, and some others, and some might even be intentional - the point is that minors also commit crimes. The school staff must at least have a basic understanding of the Juvenile Justice Act and have a handbook ready in the school in case such a situation ever occurs.

Have CCTVs installed in Schools

One of the most obvious things to think about when it comes to improving security anywhere is using a CCTV camera array. CCTVs are used in almost every corporate office, department store, workshop, and any other place where things are stored. Installing CCTV cameras in a school not only helps schools keep track of misbehaving students in real time but also gives students an incentive to behave, at least within the bounds of the school.

Use Digital Tools Wherever Required

Whenever possible, use digital tools. The advantages of automation in education are quite expansive, and they are being used creatively in different ways to achieve different goals. For example, let us take the example of attendance. If a student is missing from class, the parents must be alerted about it - not only because it is the school’s responsibility to do so, but also because there might be a chance that the said student might have gotten into trouble. Similarly, any indicators that might raise concerns about a child’s mental state like a sudden drop in grades, inconsistency in attendance, lack of interaction &communication in the classroom, and so on can be monitored using software and reported back to parents. Teachmint offers all of these solutions and more, check out the various features we offer to know more!

The most concerning part about ensuring student safety and security are the problem of knowing the whereabouts of children while at school. This is especially true when it comes to their commute. Even though micromanaging children can be seen as invasive, it is not applicable when a student’s life and safety are at stake. This can be resolved by using software that can keep track of a student’s whereabouts from the time they board the school bus to the time they reach home. Teachmint’s Transport Management System allows parents to know if the student was on the bus, and since it is connected to the Integrated School Platform, it allows them to track whether they were in class, whether they missed any session, and even helps understand each student’s strengths and weaknesses. This can greatly improve parental involvement in students’ lives.

Students must know what is right and wrong in the correct context so that any signs of abuse can be reported at the earliest. Schools must organize seminars and interactive sessions with experts in this field to educate them about consent, safety, and how to report issues if they face any. Giving them full disclosure allows students to be more aware and conscious of what to do in such difficult situations.

Child safety and security are of paramount importance for a school, and it is vital to update the tools that they need to upscale their methods to make them more practical. While laws such as the Juvenile Justice Act and POCSO Act do exist in law, educating children about their rights, as well as what is right & wrong, is essential to help them develop a moral compass and a sense of responsibility towards one another.