Education Schemes for India in Schools 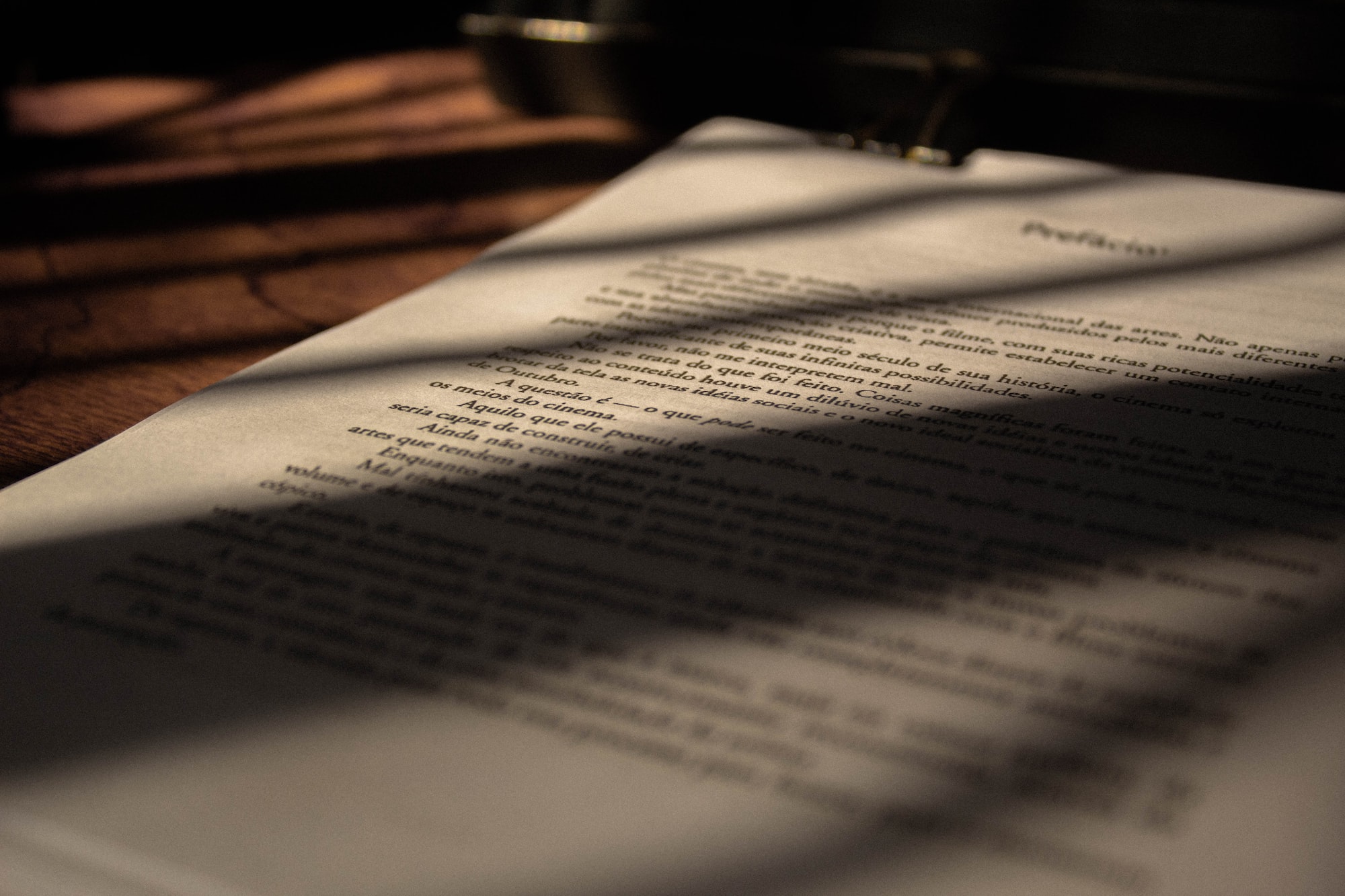 Education builds the groundwork for a prosperous future. Every student's interests and passions are discovered through school education. Even the government has launched several education schemes in India for schools. In some ways, a school education lays the way for kids to carve out their career paths and ladder to a prosperous future. Learning is the best way to a successful and happy life because it promotes a greater understanding of life and all learned knowledge can be applied to achieving one's goals. An educated individual will perceive a problem correctly and propose an appropriate solution based on their knowledge. Let us investigate the significance of school education for students and understand a few education schemes in India.

Basic education begins at school. At this level, the kid is taught knowledge and linguistic abilities. School education gives children a fantastic opportunity to learn about literature, mathematics, physics, politics, history, and a variety of other vital disciplines. Education also plays an important part in molding young children's inquisitive brains. It enables them to form their own identities.

Education Schemes in India for Schools by Central Government

Following are some of the education schemes in India launched by the central government for school students and infrastructure.

It is a flagship program of the Indian government that began in 2001 to achieve the Universalization of Elementary Education (UEE). The legal foundation for SSA was laid when free and compulsory education for children aged 6 to 14 was declared a basic right in the Indian Constitution under Article 21 A. SSA aims to meet the expectations of this fundamental right.

The SSA Program is led by the Ministry of Human Resource Development (MHRD) of the Government of India (GoI) and has been in existence since 2000.

The Government unveiled this as one of the best education schemes in India in August 2004. It was then incorporated into the Sarva Shiksha Abhiyan initiative, which aimed to provide educational opportunities for girls from Scheduled Castes, Scheduled Tribes, Other Backward Classes, minority communities, and low-income households in Educationally Backward Blocks.

Gender gaps remain in rural areas and among low-income groups. Looking at enrollment trends, there are still considerable differences in enrollment between girls and boys at the elementary level, particularly at the upper primary levels. The goal of KGBV is to make quality education viable and accessible to girls from disadvantaged groups in society by establishing elementary-level residential schools with boarding facilities.

The Mid-Day Meal Scheme was renamed 'PM POSHAN,' or Pradhan Mantri Poshan Shakti Nirman, in September 2021. PM POSHAN would expand the availability of hot prepared meals to kids at pre-primary levels or Bal Vatikas of government and government-aided primary schools, in addition to those already covered by the mid-day scheme.

If we talk about one of the exceptional education schemes in India for the unprivileged population, then it is EMRS. EMRS was founded in 1997-98 to provide quality education to ST children in remote places, allowing them to pursue opportunities in professional education and gain jobs in a variety of fields. The schools emphasize not just academic education but also the overall development of the students.

The State Government has submitted proposals for the establishment of EMRS. The Ministry of Tribal Affairs manages the special area grant program established by Article 275 (1) of the Indian Constitution.

This program allocates funds to 26 states based on the percentage of Scheduled Tribes population in the state in comparison to the total ST population in the country. A portion of the grant may be used to establish Eklavya Model Residential Schools (EMRS).

It is a central sector scheme that was introduced in 2008-09 to provide scholarships to meritorious students from economically disadvantaged backgrounds to reduce class VIII dropouts. 22.06 lakh scholarships worth Rs. 1783.03 crores have been approved for the fiscal year 2020-21.

It also aims to inspire students to continue their studies at the secondary level. This is one of the great education schemes in India that provide for the award of one lakh new scholarships each year to selected students in class IX, as well as their continuation/renewal in classes X to XII for study in State Government, Government-aided, and Local Body institutions.

Adult Education seeks to provide educational opportunities to people who have passed the age of formal education but still feel a need for learning of any kind, such as basic education (reading), skill development (Vocational Education), and so on.

Support to Voluntary Agencies (Vas) has so far been extended through two programs to promote adult education and skill development through the voluntary sector, namely-

Both of these programs were amalgamated on April 1, 2009, and a new scheme called "Support to Voluntary Agencies for Adult Education and Skill Development" was established.

This initiative was started in March 2009 to increase access to secondary education while also improving its quality. The scheme's implementation began in 2009-10. It is hoped that by having a secondary school within a reasonable distance of any residence, the project will reach an enrolment rate of 75%, up from 52.26% in 2005-06. Other goals include improving the quality of secondary education by requiring all secondary schools to adhere to prescribed standards, removing gender, socioeconomic, and disability barriers, and providing universal access to secondary level education by 2017, i.e., by the end of the 12th Five Year Plan, and achieving universal retention by 2020.

Education allows a person to gain information and boost their self-esteem. It can help you advance in your profession and personal development. Education powers the modern, developed, and industrialized world. To be able to thrive in today's competitive environment, we all need education to light the path. These education schemes in India are one such step to providing quality education.

Teachmint is a great platform that helps schools in lightening up the path of digital education. It benefits not only teachers but also school management, students, and parents. It provides a variety of features like fee management, admission management, a report card generator, and an online parent app. This platform provides exceptional support to schools and colleges and promotes the digitization of education infrastructure.