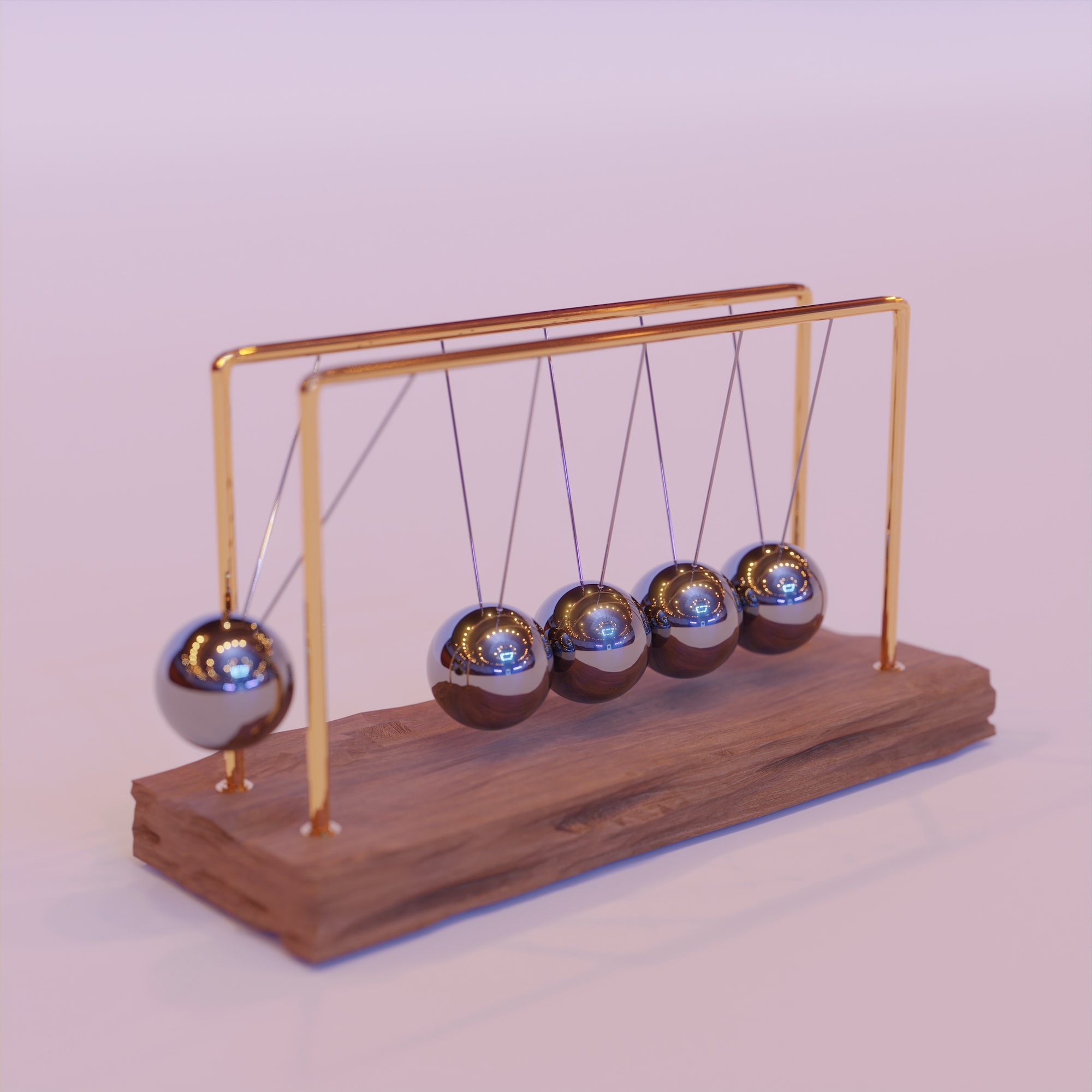 Homi Jehangir Bhabha needs no introduction when it comes to discussing his contribution to the Indian Nuclear Program. He was a nuclear scientist and Physics professor at the Tata Institute of Fundamental Research. In addition, he was also the founding director of the Atomic Energy Establishment, Trombay. Homi Bhabha was born in an affluent family on 30th October 1909. Bhabha started his school life in Bombay and received education from prestigious schools. He joined Cathedral and John Connon School and later entered Elphinstone College at the age of 15 years.

In 1927, Homi Bhabha joined the Royal Institute of Science before joining Caius College of Cambridge University. His father and uncle wanted him to earn a degree in mechanical engineering from Cambridge and then join Tata Steel as a metallurgist. However, Bhabha was more interested in pursuing a degree in mathematics. Therefore, he convinced his father of the same. Bhabha’s father understood his passion for mathematics and decided to finance his education provided that he obtained first class on his Mechanical Sciences Tripos exam. Homi Bhabha gave the Tripos exam in June 1930 and passed with flying colors.

Later, Bhabha discovered the scope of nuclear physics and gained more knowledge on the subject. The most inspiring minds of that time were attracted to nuclear physics because it was lenient toward theories. Homi Bhabha was always interested in conducting experiments on particles and so he decided to study nuclear physics.

Homi Bhabha was in India during World War II. He decided to stay back in India for some time till the situation was under control. In the meantime, he accepted the offer to serve as a Reader in the Physics department of the Indian Institute of Science. At that time, this department was headed by C.V. Raman. When Bhabha was serving as a Reader in the institute, he decided to experiment with cosmic rays. As a result, he received a special research grant from the Sir Dorab Tata Trust to establish a Cosmic Ray Research Unit at the Indian Institute of Science.

When Homi Bhabha was associated with the Indian Institute of Science, he realized the importance of having a specialized institute for nuclear physics. He noticed there were no institutes in India that had facilities for original work in nuclear physics, cosmic rays, and high energy physics. This prompted Bhabha to send a proposal to Sir Dorabji Tata Trust to establish an individual institute for research in fundamental physics.

The trustees accepted his proposal and took the financial responsibility of opening a research institute in fundamental physics. This decision helped in the establishment of the Tata Institute of Fundamental Research.

Homi Bhabha died in a plane crash on 24th January 1966. He was 56 years old at the time of his death. The crash happened near Mont Blanc in the Swiss Alps while Bhabha was on his way to attend a meeting in Vienna.

The death of Homi Bhabha briefly halted the nuclear program in India. However, Vikram Sarabhai overtook his responsibilities and continued the work on nuclear research. Dr. Sarabhai also overtook Bhabha’s position as the chairman of the Atomic Energy Commission of India.

Homi Bhabha is an inspiration for every young researcher. His passion for his work and the progress of India is something that we can learn from.