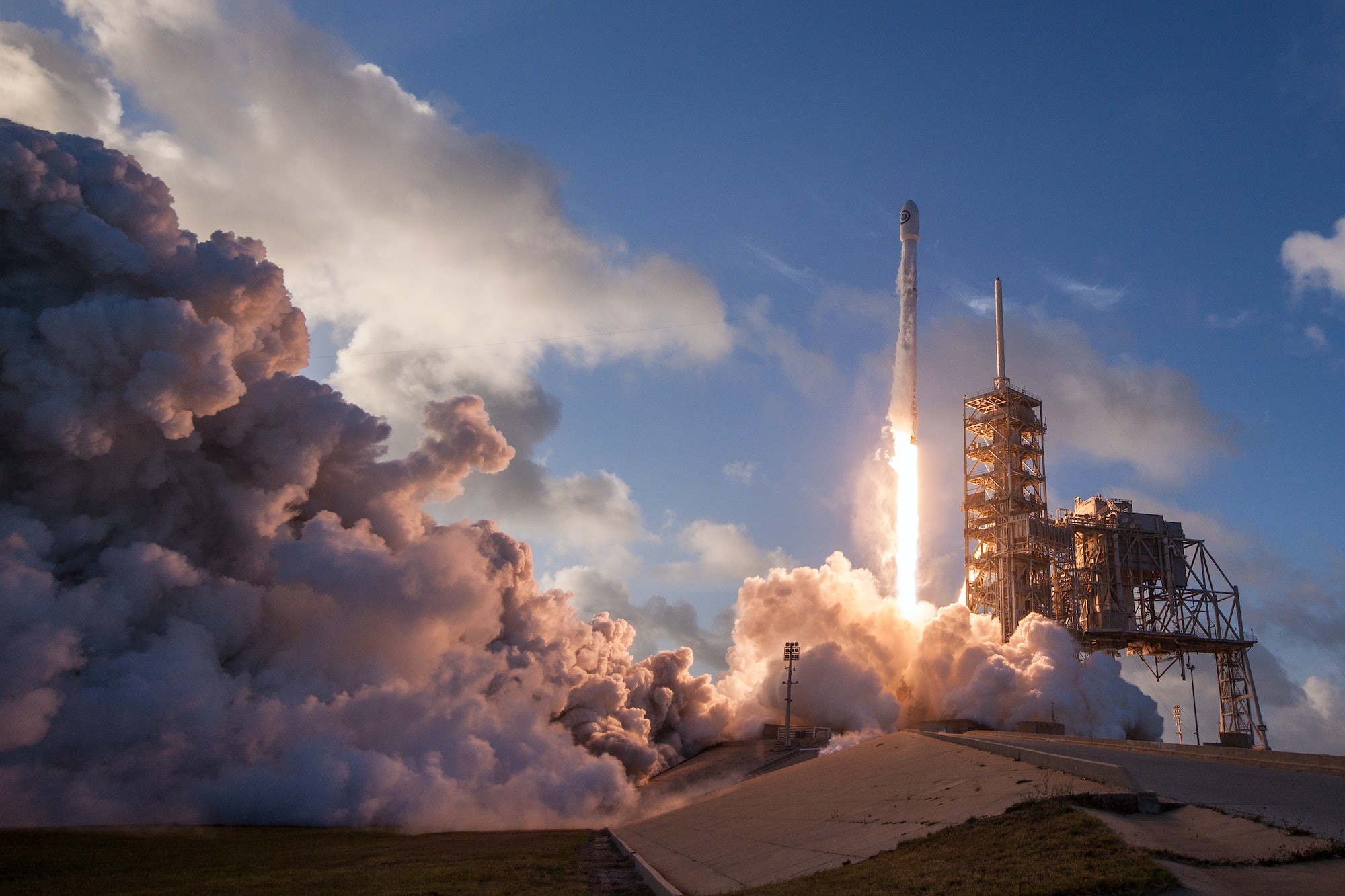 Vikram Ambalal Sarabhai was an Indian physicist and astronomer. He was a crucial part of India’s success in space research and science. Vikram Sarabhai was born on 12th August 1919 in a wealthy industrialist family. His family was committed to the Indian Independence Movement and held a special place in the battle against the British East India Company. Vikram Sarabhai initiated space research and helped India proceed on the way to nuclear power development. His contribution to the field of science helped him receive Padma Bhushan in 1966 and posthumously Padma Vibhushan in 1972.

Vikram Sarabhai has multiple interests, and he wanted to do the best for the country. Apart from establishing the Physical Research Laboratory, Sarabhai also led his family-owned business conglomerate. He had a deep interest in science, sports, and statistics. To support his love for statistics, Vikram Sarabhai established the Operations Research Group, the first market research organization in India.

Vikram Sarabhai never rested at a place, and this quality helped him establish various institutes across the country. He was also the chairman of the Atomic Energy Commission. Sarabhai also helped in the development of educational institutions like the Indian Institute of Management, Ahmedabad.

Other notable institutions established by Vikram Sarabhai are:

Vikram Sarabhai established the Indian Space Research Organization. However, the journey to building ISRO was not easy as he had to convince the government of the importance of having such an organization.

“There are some who question the relevance of space activities in a developing nation. To us, there is no ambiguity of purpose. We do not have the fantasy of competing with the economically advanced nations in the exploration of the moon or the planets or manned space flight. But we are convinced that if we are to play a meaningful role nationally, and in the community of nations, we must be second to none in the application of advanced technologies to the real problems of man and society.”

Vikram Sarabhai was clear on launching a space program for India. Dr. Homi Jehangir Bhabha supported Sarabhai in setting up the first rocket launching station in India. After careful consideration, the station was set up at Thumba near Thiruvananthapuram because of its proximity to the equator. The first flight was launched from this launchpad on 21st November 1963.

Vikram Sarabhai found a great mentor in Homi Bhabha. However, after he died in 1966, Sarabhai overtook his position as the chairman of the Atomic Energy Commission of India and continued working on nuclear research. As a part of his responsibilities, Dr. Sarabhai worked for the establishment and development of nuclear power plants.

Vikram Sarabhai received various prestigious awards during his lifetime. He received two of the highest honors, the Padma Bhushan and the Padma Vibhushan. However, he received the Padma Vibhushan posthumously in 1972. The Indian Space Research Organization in Thiruvananthapuram is named after him. The center is named Vikram Sarabhai Space Center after his death. In addition, the Indian Postal Services also released a postal stamp on his first death anniversary.

The death of Vikram Sarabhai was a shock for the nation. On 30th December 1971, Sarabhai had to review the design of the Satellite Launching Vehicle and then return to Mumbai the same night. He had a conversation with Dr. APJ Abdul Kalam on the telephone regarding the SLV. After hanging up the call, Dr. Sarabhai felt distressed and died because of cardiac arrest. He was aged 52 at that time.

We all can learn from the passion and dedication of Dr. Vikram Sarabhai. If we are passionate about our work, we can reach new heights.