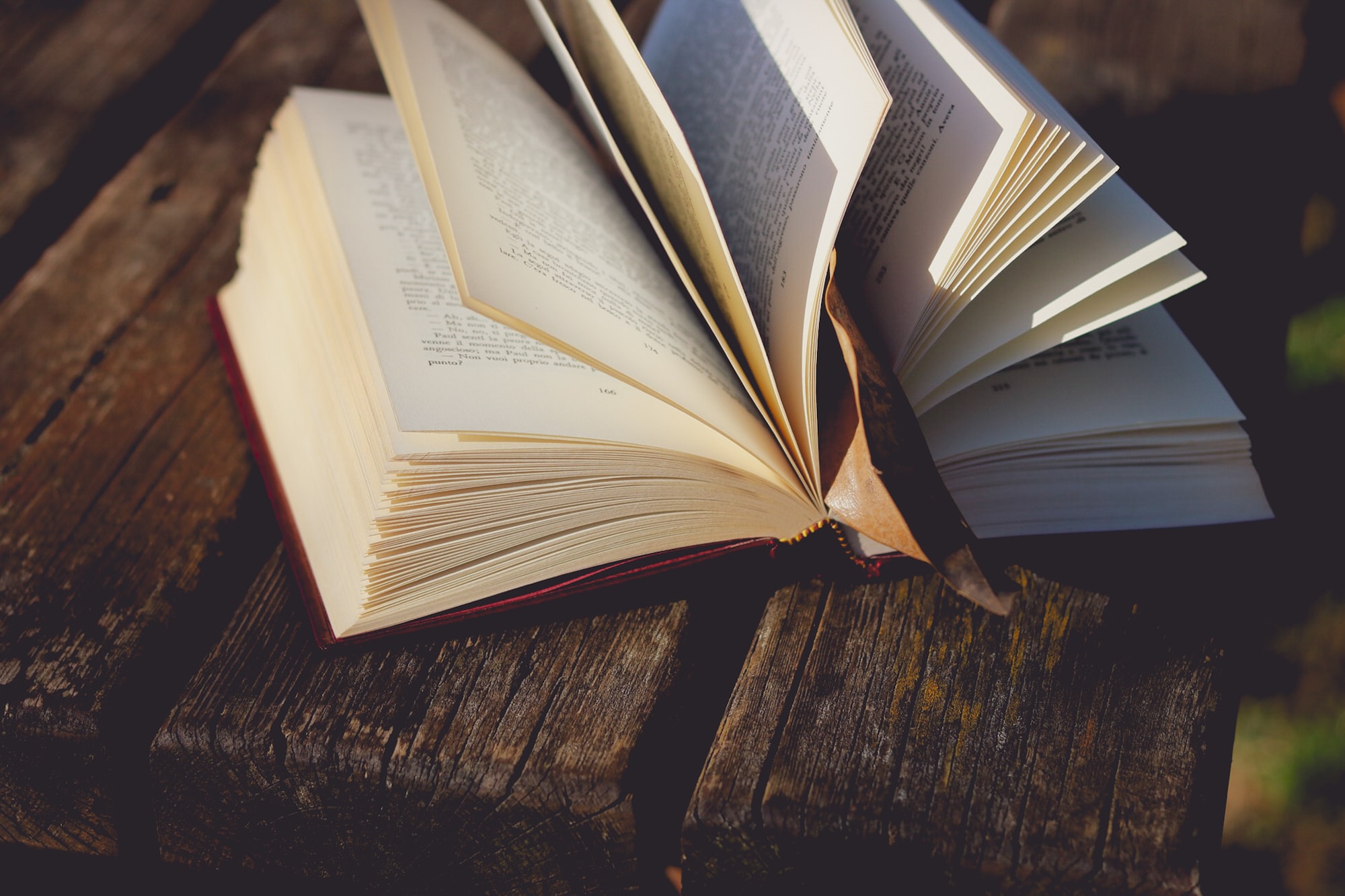 “If you fail, never give up because FAIL means First Attempt in Learning.”-Dr. APJ Abdul Kalam

This was the mantra of Dr. APJ Abdul Kalam’s life, and that’s why he was never afraid to try new things. Dr. Kalam needs no introduction. Learners and educators from all over the world equally admire him. His contribution to space, science, and technology can never go unheard of.

Dr. APJ Abdul Kalam served as the 11th President of India from 2002 to 2007. He was born on 15th October 1931 in Rameswaram, Tamil Nadu. Dr. Kalam was always interested in physics and space science. He had average grades during school time but was described as a bright and hardworking student. He was always eager to learn and spent most of his time solving mathematical problems. However, Dr. Kalam faced a financial crunch during his childhood days. So he started selling newspapers to support his family and add to their income.

Journey as a Scientist

Dr. APJ Abdul Kalam joined Madras Institute of Technology to study aerospace engineering. After completing his degree, Dr.Kalam joined the Aeronautical Development Establishment. However, he was dissatisfied with his job as he wanted to do something remarkable. After spending a few years in the DRDO, Dr. Kalam was transferred to the Indian Space Research Organization in 1969. He joined ISRO as a project director of India’s first Satellite Launch Vehicle.

Major Contribution in Science and Technology

Here are the top 5 contributions of Dr. Kalam in the field of science and technology.

Dr. APJ Abdul Kalam joined ISRO as a project director. His motivation and leadership abilities made it possible for the country to build SLV from scratch. Dr. Kalam’s effort helped India become a Space Club Member by injecting SLV III into near-Earth orbit.

Dr. Kalam held another prestigious directorial position of Devila and Valiant. His experience as ISRO project director helped him in the development of ballistic missiles. Missiles like AGNI, PRITHVI, and many more were developed under his guidance. The success of this project helped Dr. APJ Abdul Kalam earn the title of the ‘Missile Man of India.’

Pokhran nuclear tests helped India emerge as a nuclear power. The credit for this new title goes to Dr. APJ Abdul Kalam. He was the brain behind multiple nuclear tests in Pokhran. During the tests, Dr. Kalam served as a Chief Scientific Adviser to the then Prime Minister.

Dr. Kalam’s contribution is not limited to science and technology. In addition, he has made remarkable contributions in the field of medical and health care. As a part of helping heart patients, Dr. Kalam collaborated with cardiologist Soma Raju to create a budget-friendly coronary stent. Moreover, the duo designed a tablet computer for better health administration in rural India.

Even though India was declared polio-free in 1995 and 1996, Dr. APJ Abdul Kalam worked tirelessly to produce orthosis calipers for patients with motor disabilities. He aimed to reduce the overall weight of the calipers and make them 1/10th of the weight of standard calipers available in the market.

Dr. APJ Abdul Kalam’s contribution is remarkable for everyone. He has doubled India’s effort in the space and technology fields.

Journey as a President

Dr. Kalam succeeded K.R. Narayanan to become the 11th President of India. He won the 2002 presidential election with an electoral vote of 9,22,884. The general public of India liked him a lot during his term as President. Affectionately, he was named People’s President by the citizens.

In May 2012, Dr. APJ Abdul Kalam launched a program for the youth of India with the theme of defeating corruption. He always worked for the people of India. However, the country lost one of its finest gems in an unfortunate event on 27th July 2015.
Dr. APJ Abdul Kalam's life is a lesson for everyone. All of us can learn a lot from Dr. Kalam and his passion for science and technology.