Benefits Of Multilingualism For Students 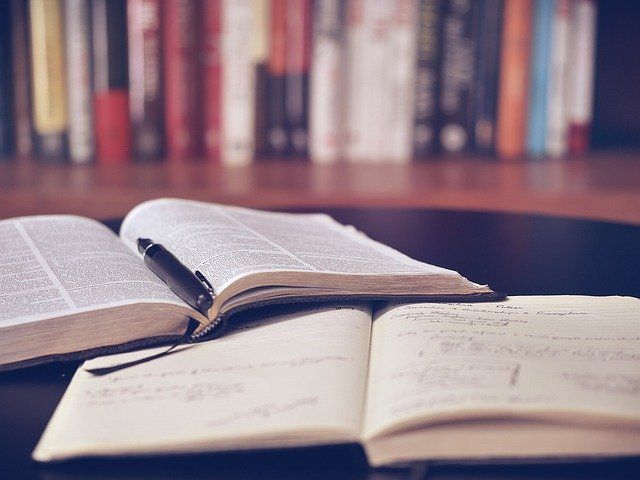 Do you know that possessing knowledge of some additional languages puts you in an advantageous position in the global race where everyone is competing for incessant accomplishment? Apart from gaining the obvious advantage of being able to speak in a plethora of languages with utmost convenience no matter which country you visit, you also get the chance to develop an array of excellent abilities that are sure to aid you in umpteen ways that you can’t even imagine.
Exposing yourself to a multilingual environment sparks your social, intellectual, emotional, and psychological development. Now, how awesome is that! What is further fantastic is that you can even join any language-learning classes online via the mobile teacher app and emerge as a multilingual person!
In this blog, we will look at some of the fabulous benefits offered by multilingualism. So, buckle up! And, get ready to come across the bewitching usefulness of gaining expertise over diverse languages.

Learning multiple languages and being able to speak in diverse tongues is sure to aid you in boosting your communication skills. Isn’t it awesome to be able to speak with people of varying nationalities having diverse linguistic roots without facing any hurdle? Being multilingual also gives you special linguistic recognition.
When you add this special attribute of yours to the resume or job application, you actually gain a competitive advantage. Wondering why? Well, this is because the current global job market scenario has led to the creation of a demand for recruiting dynamic candidates who are well-versed with awesome communication abilities. Isn’t it a reason enough to embrace multilingualism?

According to a recent study conducted by the University of Chicago, gaining expertise over multiple languages boosts your decision-making skills. When you start learning a new language, you come across a new set of rules, grammatical structure, vocabulary, a collection of new alphabets, pronunciation styles, and much more. As you spend time adapting yourself to altogether new guidelines, you garner great confidence and start making decisions more efficiently.
You will also notice yourself growing furthermore rational at times of making important decisions. And, of course, mastering this skill will be the result of having faced lots of intricacies and minute details in the process of becoming a pro at a foreign language. In that way, you will base all your actions upon practicality and logic, and not just merely on emotions.

3: Makes You Competent To Emerge As A Great Multi-Tasker

As you practice mastering several languages at the same time while studying generous amounts of Spanish, French, German, and Hindi notes, you secretly gain the power to multi-task. This fact has been corroborated by a research study revelation made by the Pennsylvania State University. So yes, multilingual persons are much more proficient at multi-tasking.
Just as you have acquired the power to move from mastering one language to a new one, you also tend to switch your mindset to concentrate on a completely different activity. You won’t believe how awesome the trait of multi-tasking is! You can even curb your stress level by undertaking several activities at the same time without even making a single mistake in the process. Now, who can resist such a superpower-kinda ability?

When you embark on the journey of new languages, you actually made exhaustive use of your brain. After all, learning the basics of a language and understanding every little detail of it demands a great usage of your memory and the intense functioning of your brain. You will also be surprised at your great ability to retain information. What is really fantastic is that you can grasp new languages at a faster pace once your brain gets accustomed to gaining mastery over some other languages beforehand.
Suppose you have completed learning the language of Spanish, your brain already starts familiarising itself with other languages having the same descent. So yes, you can learn languages like French, Portuguese and Italian much faster once you have learned to speak in Spanish. In this way, your memory gets strengthened to a great extent. And, isn’t it an effective way of using your highly improved brain for great purposes?

Being multilingual is going to aid you in several ways that you can’t even imagine now! Develop your cognitive skills, enhance your chances of getting selected at lucrative job posts, and have a great time celebrating your success. Happy Language-Learning!