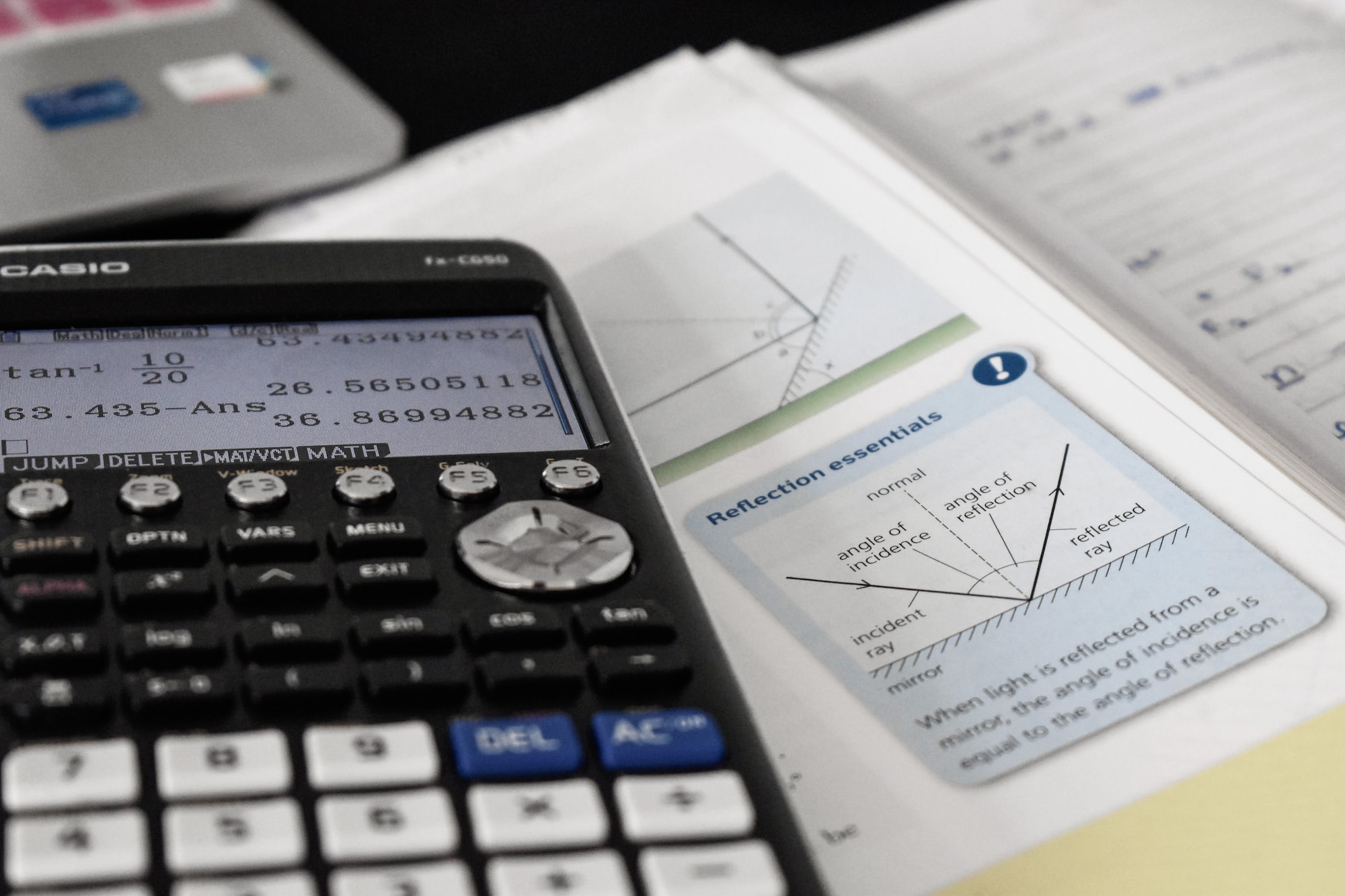 Mathematics is considered one of the most feared subjects in K12 education. A lot of students find it difficult to follow, and with good reason - there are a lot of concepts in mathematics that students not only need to grasp but also understand it deeply enough to use it in a practical application, like in the case of word problems.

Why is Learning Mathematics Considered Difficult?

For example, the concept of multiplication and division is not so difficult to understand, but the calculation of the length of a train based on the time taken by it at a particular point and its speed is something people find difficult, even though only multiplication and division are being used there. So, it is this aspect of mathematics that makes it difficult for students. However, learning mathematics is extremely important, because we use maths in daily life all the time. However, before we go into how we use maths in daily life, it is important to see why it is vital to include mathematics in our curriculum even if you do not use it.

The Brain Science & Importance of Mathematics in The Curriculum

The importance of mathematics for pedagogical advancement is something that is often overlooked. As you might know, our brain is made up of a large number of connections within the whole body known as the nervous system. All the different parts of the body are connected to the brain through small fibers called neurons. An interesting aspect of neurons is that a group of neurons can be trained to perform specific tasks, and those specific tasks only. So, when you learn something new, the brain is forced to rewire a new set of neurons, hence creating a new set of connections among them. This can be understood better with an example.

If you are right-handed, chances are you might brush your teeth with your right hand every day. It is something that you might not even have thought about, a decision that was almost made for you by your body because of your natural inclination towards your right side. Now, try to brush your teeth with your left hand. The action will suddenly feel odd because your brain is trying to process doing the same action you do with your right hand now being done by your left hand. This creates a sort of functional dissonance, as a result of which the brain is forced to rewire a new set of neurons for this purpose. With enough practice, the brain will start to recognize this action better and make it less odd to do.

This is essentially what happens when you study mathematics. There are a lot of concepts that we learn in maths that we think we will not use in daily life, like maybe calculus and (and yes, it may be true at times). However, studying that concept helps you create a new set of functioning neurons that have been programmed to accept and store information, hence making the next concept you study easier than the one before. This is even more evident when studying concepts that are related to concepts that you have already studied. So, do not shun studying mathematics as it can systematically make you more intelligent and able to recognize patterns better due to the increased interconnection within the brain.

How We Use Maths in Daily Life

Maths is everywhere and in everything we do. Whether you like it or not, we use maths in daily life all the time. There is probably not a single day when you do not use mathematics. Here are a few ways maths is in your everyday life.

Even though it is simple arithmetic, there is not a single day when people do not account for their expenses. Keeping track of your income and expenditure is something everyone does, and for this you need maths. This is one of the most common applications of maths in daily life.

This is also another major application. Managing time is extremely important in today’s world, especially because there is a greater emphasis on doing more in less time. In today’s fast-paced economy, people are judged more on their efficiency than the hard work they put in. Here, again, it is simple arithmetic that will be used here, but it has a significant impact on a person’s everyday life. If you are a teacher or a student, time management can have a significant impact on your efficiency as well.

Importance of Mathematics in Sports

This is something that has such a great impact on sports but is often not considered as important. There are many sports where the knowledge of mathematics and science can help enormously. Everything from the right angle to run in a racing event for a better performance to the aerodynamics of helmets being used in track cycling has the applications of mathematics behind it. Having a scientific temperament when approaching sports is essential for better outcomes.

Driving a car is nothing but a consecutive series of calculated decisions made in response to situations that occur in real-time. For example, how many kilometers can be traveled with the amount of fuel you have, how much time has elapsed since travel began, how much time it would take if traveling at a particular speed - all these decisions are made on the basis of basic arithmetic operations.

Any kind of measurement made in any context involves mathematics in one way or the other. Whether it is measuring the number of teaspoons required to make tea or measuring the length of a piece of cloth for tailoring, it is mathematical.

The importance of mathematics in everyday life does not end here. There are so many other applications in so many different industries like cooking, home decoration, construction and demolition operations, weight training - even in the realm of shopping. So, maths is prevalent in daily life much more than you might expect, and it has more applications for the same than imaginable.