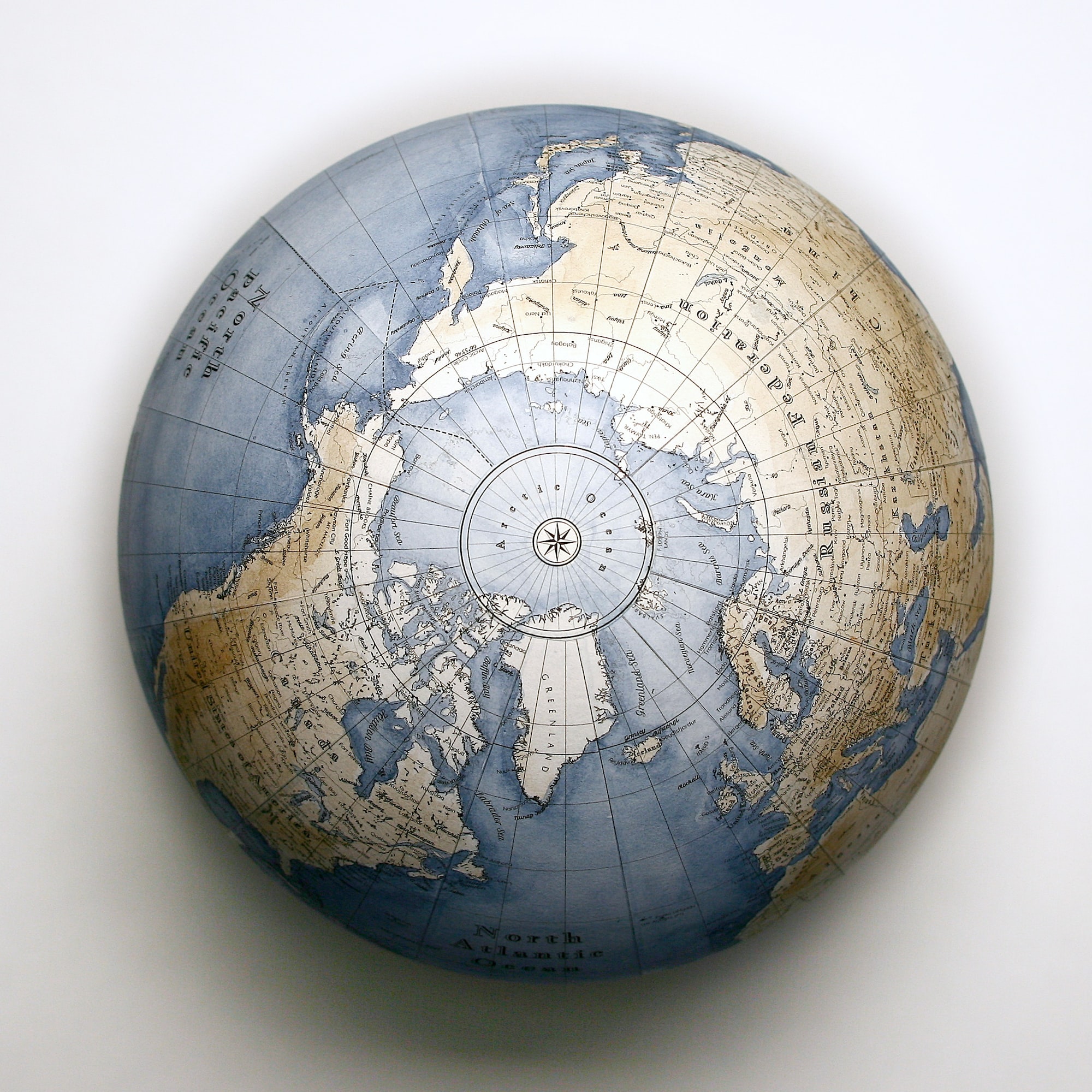 April is the fourth month of the Gregorian calendar - and an eventful one at that. Not only known for the ‘Fools Day’ that is observed at the beginning of the month, it is also the beginning of the financial year. There are, however, a lot of other important dates in April, which are discussed below - along with their importance. These include both Indian vs international

On the 1st of April, 1936, Odisha became the first state to attain statehood on the basis of linguistic identity, and the day is observed as Odisha Foundation Day or Utkala Dibasa. The newly formed Odisha back in 1936 consisted of just six districts namely:

The capital of the state was declared as Cuttack. John Austin Hubback took the oath of office on the day and became the first Governor of Odisha. 86 years later, the state of Odisha has 30 districts.

April 5th is observed as National Maritime Day in India.  The National Maritime Day is significant for India because it was on this day in 1919 that the first purely Indian large scale shipping company, Scindia Steam Navigation Company Ltd, set sail the SS Loyalty on its maiden voyage from Mumbai, which made its way all the way to London. During British rule, all sea routes to India were under the control of the European colonial regimes, hence making the voyage very important for indigenous commercial shipping companies. It was a watershed moment in the history of Indian navigation.

World Health Day is celebrated anually on the 7th of April, and is observed by the WHO. The World Health Organization, this year, aims to focus global attention on actions that need to be taken with immediate effect for safeguarding people as well as the the planet and keeping everyone healthy. They plan to foster a movement to create societies that focus on the well-being of the population. The World Health Organization is responsible for a variety of such programs and agreements. April 7th was first commemorated as World Health Day for the first time in 1950 and it has been going on ever since.

International Day of Homoeopathy is celebrated every year on the 10th of April to honour Dr Christian Friedrich Samuel Hahnemann, the founder and forefather of the branch of alternative medicine called homeopathy. The main purpose of the day is to increase public awareness of homoeopathic medicine. In addition, every year, from April 10 to 16, World Homoeopathy Week is conducted. The World Homoeopathy Awareness Organization organises the event. On this day, homoeopaths as well as people who have been healed by homoeopathy are honoured.

Every year on the 11th of April, NSMD is organised as a means of awareness about maternity facilities, lactating women, and the necessity of proper women's health care.

World Heritage Day is observed on the 18th of April to pay homage to the dedicated preservation efforts of human heritage and to acknowledge the great work done by the relevant organisations. It was on this day in 1982 that the International Council on Monuments and Sites was established. (ICOMOS). The UNESCO General Assembly ratified the same in 1983.

National Civil Service Day is observed on the 21st of April to encourage employees to rededicate and recommit to the people's cause. On this day, civil servants from every part of the country come together to share their experiences and all they have learned, allowing the general public and civil servants alike to learn about the field.

Every year on April 22nd, this day is celebrated to mark the beginning of the modern environmental movement in 1970. World Earth Day is a day to raise awareness of the earth's importance, especially in light of global warming and climate problems.

International Day of the Book and Copyright

The 23rd of April is celebrated in honour of the act of reading and books. Since books act as a bridge between generations and civilisations, it is critical to recognise their relevance and importance.

International Day of the English Language

April 23 is also marked as day the United Nations celebrates English Language Day. It is both William Shakespeare's birthday as well as the anniversary of his death. World Book Day is also honoured on the 23rd.

On World Veterinary Day, which is observed annually on the final Saturday in April, this year on April 24th, the public is taught about the critical role of veterinarians. This event is orgsnized by the World Organization for Animal Health and the World Veterinary Association.

Since 2003, the International Labour Organization (ILO) has proclaimed April 28th as International Day for Occupational Safety and Health. This day highlights the importance of workplace safety and health and the importance of maintaining these efforts in the face of a variety of developments, including technological advancements, demographic shifts, and climate change.

These are the key national and international days in April 2022 that can help you learn for various tests and broaden your knowledge base.