A Guide to Independence Day Celebration 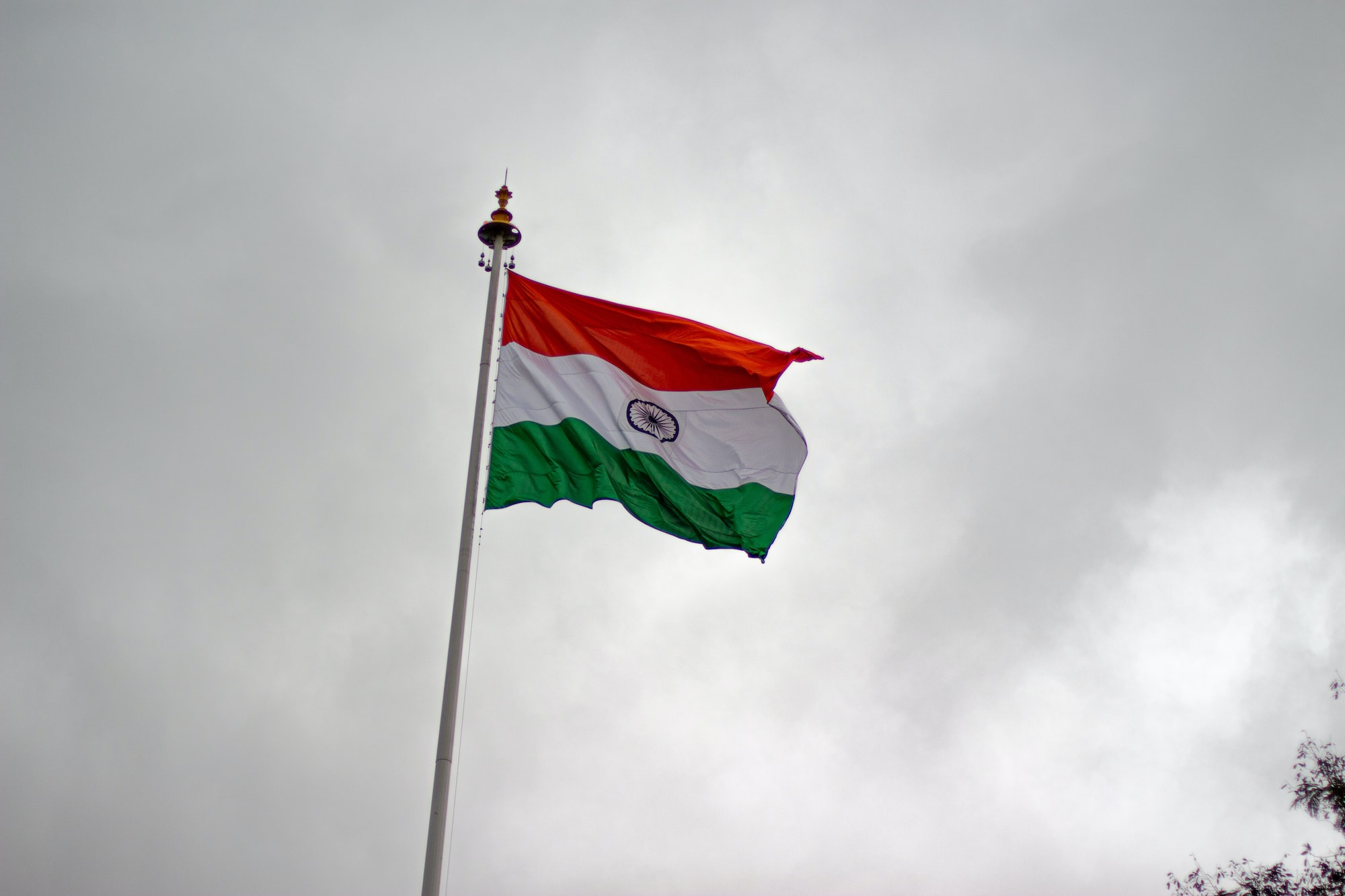 “Independence Day”- this word brings a lot of emotions to the hearts of every Indian. It is a day to celebrate our freedom and tranquility. This day is celebrated on 15th August every year to mark the end of British rule. Independence Day also marks the anniversary of the partition of the subcontinent into two parts: India and Pakistan.

The English East India Company started exercising its rule over India after their victory at the Battle of Plassey. They controlled India for almost 100 years, and then it was replaced by direct British rule in the wake of the Indian Mutiny in 1857-58. After tolerating British command for almost two centuries, India started the independence movement under the guidance of Mohandas Karamchand Gandhi. This nonviolent movement started during World War I.

How did the British land in India?

The British East India Company landed in India as traders of spices. It was a crucial commodity in Europe as people used spices to preserve animal meat. Apart from being spice traders, Britishers also started trading in silk, cotton, indigo dye, tea, and opium. Later, Mughal emperor Jahangir granted a farman to the English East India Company to establish a factory at Surat in 1613. In the next two years, the Company was allowed to trade and establish factories all across the Mughal empire. Soon, the Vijayanagara empire also permitted them to open factories in Madras, and then they started occupying the three trading towns of Calcutta, Madras, and Bombay.

How is Independence Day celebrated?

Independence day is a national holiday in India. However, every school celebrates this day with great enthusiasm and zeal. The national flag is hoisted at every school and college, followed by the singing of the national anthem. Students decorate their classrooms and participate in plays, perform dance, and demonstrate other cultural activities.

Facts about the Ashok Chakra in the Indian National Flag

Some interesting facts about the Indian flag are mentioned below.

Here are a few activities that schools can organize to celebrate this historical day.

Teachers can organize a virtual flag hoisting activity for kids. They can choose a virtual platform embedded with video calling options to conduct this activity. Teachers can gather children virtually and make them sing the national anthem together.

Teachers can select a few students and instruct them to prepare patriotic skits or small dramas. They can choose any theme to prepare an online drama. For example, teachers can make their students perform a drama based on the freedom struggle.

Teachers can encourage students to create an artistic piece and submit a picture of the same. Alternatively, they can organize an online art and craft competition on independence day. They can ask students to show their craft together.

Teachers can organize various fun activities for kids on the occasion of independence day. For example, they can make students participate in jumble word games based on the theme of the freedom movement. After students have answered all the questions, teachers can reveal the correct answer.

Singing and dance competitions can be easily organized virtually. Educators can encourage their students to participate in solo or group performances. Students can select any patriotic song according to their choice. They can also choose a vibrant outfit to make the performance elegant.

Students can be asked to submit their poems on the theme of independence or freedom struggles. After reciting the poems, they can be awarded gifts. Teachers can choose the top three performers and give them rewards.

Another activity that can make the independence day celebration fun for kids is organizing a fancy dress competition. Students can choose any freedom fighter and dress like them. They can portray characters like Bhagat Singh, Gandhi, Nehru, Subhash Chandra Bose, and many others.

Quiz competitions are one of the best ways to test students’ knowledge of independence day happenings. Teachers can prepare questions to know how much students understand the importance of this day.

Educators can ask their students to prepare the national flag using scrap resources. They can encourage students to show their creativity during this competition.

Here is a list of offline activities that can be organized by the school management to make this eventful day fun for students.

Hoisting the Indian national flag is the first activity before kickstarting the rest of the celebrations. After the flag hoisting, sing the national anthem to fill everyone with high spirit. Teachers and parents can help students memorize the national anthem so they can sing it in unison without making mistakes.

March past is one of the activities that keep students engaged. It is a procession that takes place within an institution’s campus. This activity can be used to remind students and teachers about the freedom struggle and the work of freedom fighters. School staff can help students practice for this activity before the event. Coordination is the most important ingredient that makes march past a success. Moreover, this activity also enhances team management skills.

Teachers can make students watch patriotic movies in an auditorium or large screen. Watching a movie on this day is a good idea because it instills various emotions in everyone’s heart. Teachers can choose a movie that demonstrates the struggles of freedom fighters and how they eventually helped India get independence. At the end of the picture, educators can encourage students to share their viewpoints from the movie.

On the occasion of independence day, schools can organize a tree plantation drive for students. There could not be any better idea apart from explaining the concepts of independence through nature. The growth of a sapling can be used to teach the concept of unity and diversity.

Taking students for a historical walk is a good idea to make them aware of the independence movement. Teachers can take their students to museums and other historical monuments to make them realize the importance of this day.

Teachers can encourage students to come up with different ideas to celebrate this day. By encouraging their creativity, educators may also learn about various out-of-the-box celebration and activities ideas.

How is Independence Day celebrated in different parts of the country?

The people of West Bengal celebrate this historic day with great enthusiasm. They carry out colorful processions, parades, and cultural programs to celebrate independence day. Political leaders hoist the national flag at party offices across the state.

Puducherry celebrates this day with an address from their Chief Minister. The national flag is hoisted at Indira Gandhi Sports Complex. After the flag hoisting ceremony, a speech is delivered by the political leaders. In addition, cultural programs are performed by school and college students.

Every year, independence day is celebrated with great eagerness within the state. Last year, the Chief Minister of the state hoisted the national flag at the Assam rifles parade ground in Agartala. After hoisting the national flag, political leaders addressed the people of the state. They appealed to the citizens to maintain peace in the state as no development is possible without tranquility.

Last year, Arunachal Pradesh celebrated this day listening to the address of their Chief Minister. During the speech, the Chief Minister informed the citizens about various government schemes launched for the people of Arunachal Pradesh. Moreover, he stressed the importance of eradicating poverty, illiteracy, and unemployment from the state.

Independence day marks the value of freedom and peace. This day is celebrated with great fervor in all states of India. Various cultural programs, march pasts, and processions are organized to mark the celebration of this day.