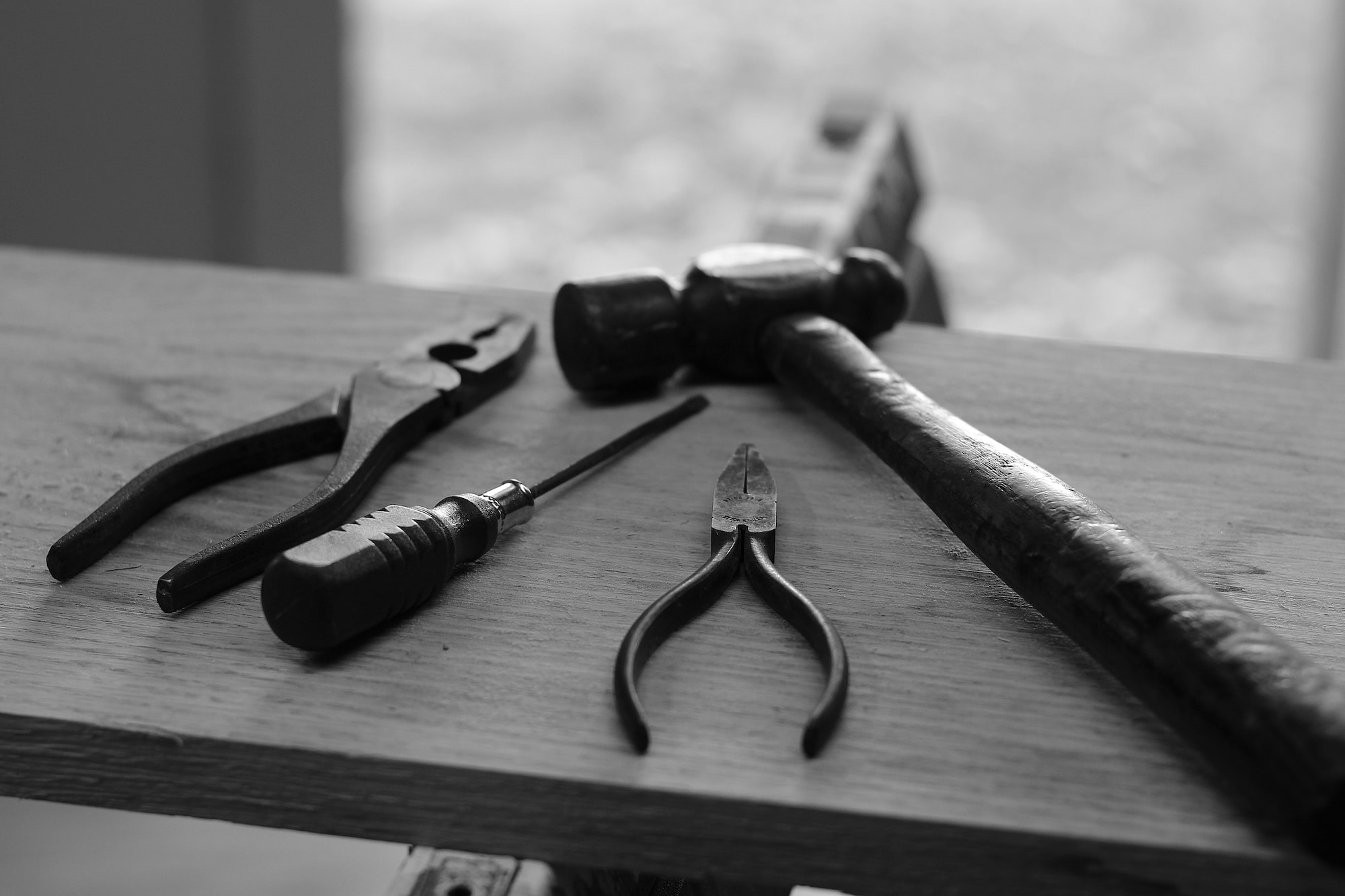 May Day was first celebrated in 1890 when workers celebrated the proclamation to dedicate May 1st of every year as the Workers Day of International Unity and Solidarity by the first international congress of socialist parties in Europe on the 14th of July, 1889 in Paris, France.

This same date was chosen for a set of events on the other side of the Atlantic. The American Federation of Organized Trades and Labor Unions, in 1884, demanded an eight-hour workday, which they wanted in effect by May 1st, 1886. This resulted in the general strike and the Haymarket Riot of 1886 in Chicago, but also in the sanction of the eight-hour workday. It had begun as peaceful demonstrations over the legal establishment of an eight-hour workday but at a protest rally on the 4th of May 1890, a bomb was thrown at the police as they tried to disperse the crowds, resulting in the deaths of several police officers and some civilians.

Though the eight-hour workday was not actually adopted across America till the 20th century, the Chicago Haymarket riots inspired similar protests all across Europe, hence establishing May 1st as the day to recognize the rights of workers across the world.

In Ireland and the United Kingdom, the bank holiday is not fixed on May 1st but is observed on the first Monday of May. May Day received the official endorsement of the Soviet Union after that, and is also celebrated as the Day of the International Solidarity of Workers, especially in Communist countries. During the Cold War era, celebrations in communist countries often consisted of huge military parades shwing off their latest weaponry as well as shows of common people in support of the government.

The Anomaly of America’s May Day

Curiously, the United States celebrates its Labour Day on the first Monday of September. This sounds especially strange given the origin of the May 1st date comes directy from the Chicago event. May 1st is actually called Loyalty Day, which is a legally recognized holiday but not widely celebrated. It is said that the reason for not celebrating the 1st of May was to avoid the commemoration of riots that occurred in 1886. Another reason for this could be because of the adoption of May Day by socialists and communists as their primary holiday. Australia, New Zealand, Netherlands, and Canada also celebrate Labour Day on different dates, though it has to do with how the holiday originated in those countries.

The first formal celebration of Labour Day was started by the Labour Kisan Party of Hindustan in Chennai on the first of May, 1923. It is observed as a holiday in the states of:

It is celebrated as Antarrashtriya Shramik Diwas in most Hindi-speaking states (also known as Kamgar Din). It is called Kamgar Divas in Marathi, and Uzhaipalar Dhinam in Tamil.

Labour Day Around the World

May 1st is also celebrated as a pagan holiday in several parts of Europe. The roots of this as a holiday can be traced back to the Gaelic Beltane. It used to be considered the last day of winter and it was when the beginning of summer was celebrated.

May 1st was seen as a key period in Roman times to celebrate the fertility of life and the arrival of spring. The Roman festival of the Roman goddess of flowers, Flora, and the season of spring, was conducted between the 28th of April and the 3rd of May.

Traditional English May Day rituals and celebrations include Morris dancing, crowning someone as a May Queen, and dancing around a Maypole - these festivities made it a popular celebration in medieval England.