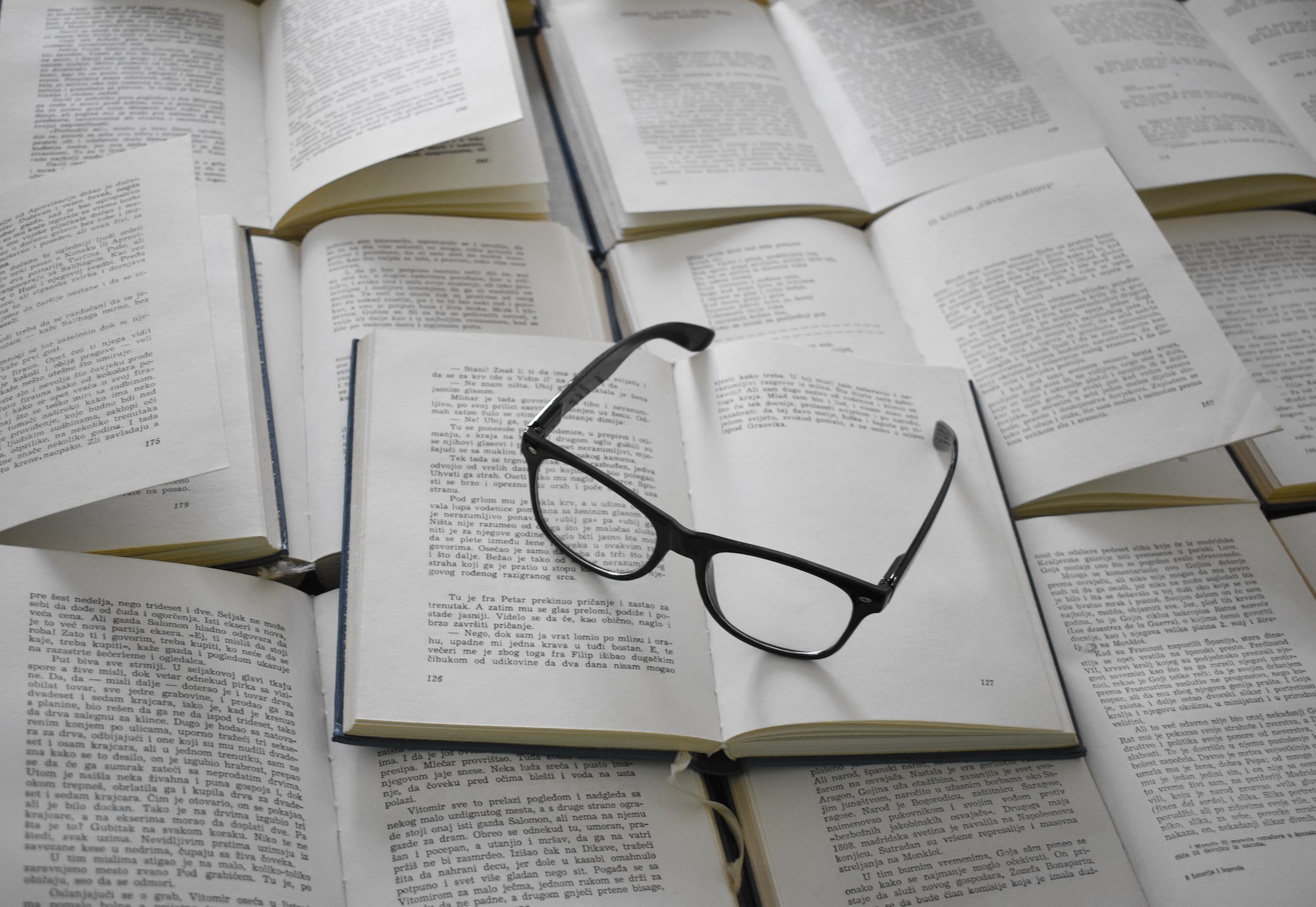 Ishwar Chandra Vidyasagar was a social reformer and Indian educator who worked for Indian society during the 19th century. Born on 26th September 1820, he worked towards the simplification and modernization of Bengali literature. Because of his work towards revolutionizing the Bengali language, he is considered the ‘Father of Bengali Prose.’ Apart from working for Bengali culture and literature, Vidyasagar also worked for the upliftment of Indian society and Indian women. He suggested Hindu widow remarriage and filed a petition in the legislative council. However, he faced stern opposition, including a counter-petition from the Dharma Sabha. Although his move was greatly opposed by different religious and political figures, Lord Dalhousie finalized the bill and Hindu Widow’s Remarriage Act was passed in 1856.

Ishwar Chandra Vidyasagar was an intelligent student and had a deep interest in Sanskrit and Bengali literature. He joined the Sanskrit College in Calcutta to complete his undergraduate studies in Sanskrit and Philosophy. Because of his knowledge, the college gave him the honorable title ‘Vidyasagar.’

Ishwar Chandra Vidyasagar was born as Ishwar Chandra Bandyopadhyay in a Bengali family. His birthplace was a village in the Paschim Medinipur District of West Bengal. At the age of nine, he moved to Calcutta and settled there. He was greatly influenced by art and literature and had a hunger for knowledge. His quest for knowledge was so strong that he used to study under the streetlights of Calcutta as he could not afford gas lamps. Because of his quest for knowledge, he was offered various scholarships during his academic career. He used to clear the toughest examinations in a go. To support his family and contribute to the family income, Ishwar Chandra Vidyasagar took up a part-time coaching job. To learn more about ancient Indian languages, he took admission to Sanskrit College, Calcutta, and studied there for twelve years. He graduated from his college in 1841 with knowledge of Sanskrit grammar, literature, dialectics, Vedanta, smriti, and astronomy.

Vidyasagar was a meritorious student and used to clear his examinations in quick succession. He cleared the examination in 1841 at the age of 21 and became the head of the Sanskrit department at Fort William College.

After providing his services for five years at Fort William College, Ishwar Chandra Vidyasagar left the college in 1846. Later, he joined Sanskrit College as an assistant secretary. While working as the assistant secretary, he found many flaws in the existing education system and suggested changes in the policies. He prepared a report for the same, which created a tussle between him and college secretary Rasomoy Dutta. In 1849, he resigned from the post at Sanskrit College and returned to Fort William College as a head clerk.

Ishwar Chandra Vidyasagar saw the plight of women in India and worked towards their upliftment. However, he aimed to support the women of his native place, Bengal. His focus was to seek societal issues from within instead of setting up alternative societies or systems. He was particularly tense when he saw the plight of widows. Widows at that time had to shave their heads and don white sarees to avoid attention from men. Moreover, the widows led a deplorable life that encouraged Vidyasagar to do something for them.

In 1854, the British Government started the Magna Carta of Indian Education. It means that education will always flow down from upper sections to lower sections of society. However, Vidyasagar opposed this idea as he believed that education should be equal for all.

Ishwar Chandra Vidyasagar moved to Karmatar in 1873 and spent most of his life there. He was in that hamlet for at least 18 years. He established a girl school and a night school for adults in the area. The school was established at the compound of his house which he named Nandan Kanan. In addition, he also worked for the betterment of tribal communities and established a free homeopathic clinic for them.

After Vidyasagar died in 1891, his house was sold. However, the Bengali Association of Bihar purchased the residence in 1974 and restarted the girl’s school and the homeopathic clinic. Shortly after his death, Rabindranath Tagore wrote about him. Moreover, the Indian Postal department also released stamps featuring Ishwar Chandra Vidyasagar in 1970 and 1998. His life was dedicated to the people of India. His remarkable contribution to the field of girls’ education, widow remarriage, and the betterment of underprivileged tribal communities could not be denied.