Role Of Education in an Agrarian Society 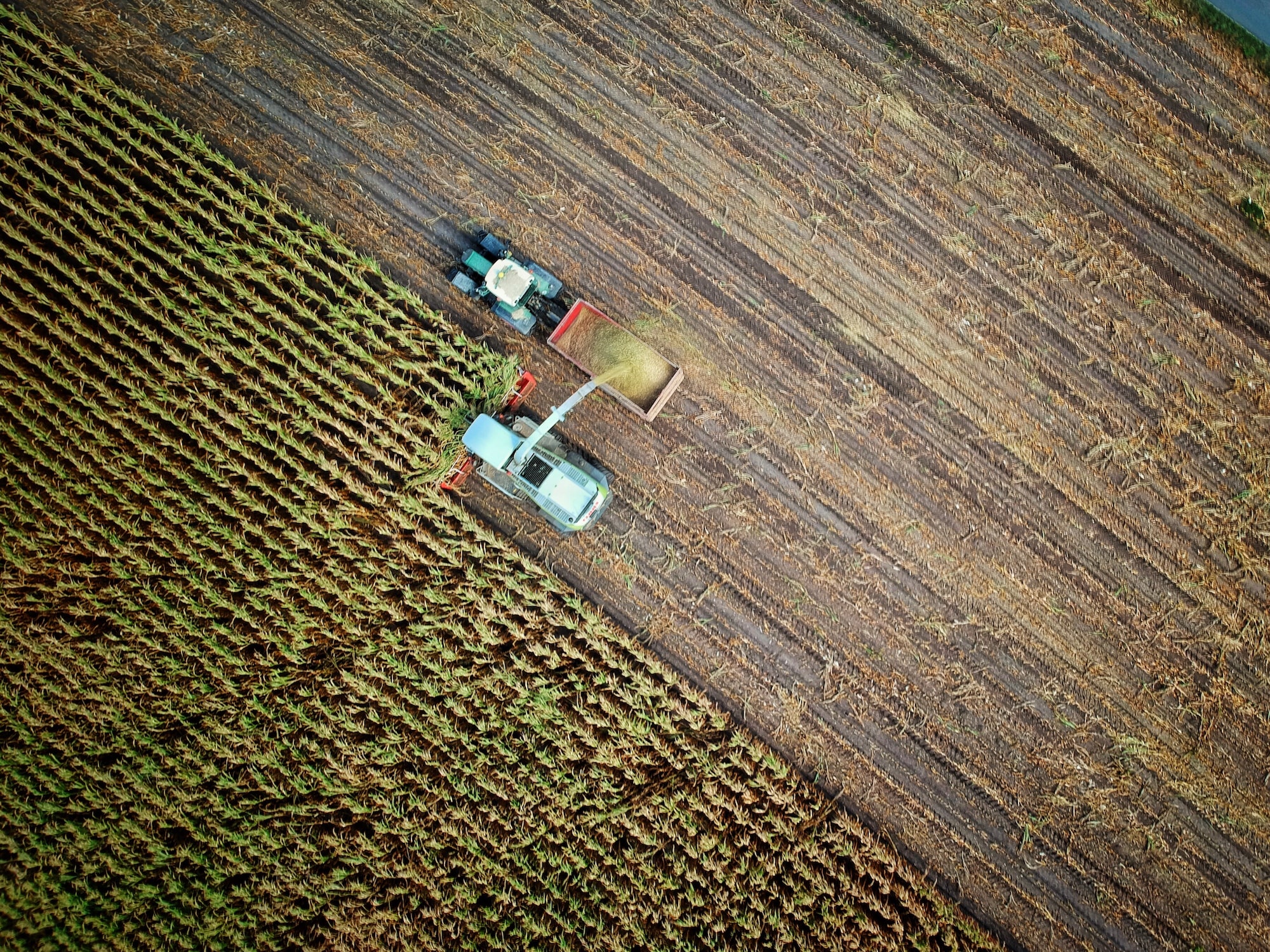 The Importance of Education in the Field of Agriculture in India

The relevance of the education of farmers (and the agrarian society in India in general) cannot be stressed enough. One of the primary reasons why India is still a third-world country is because it is a pre-industrial society. What this essentially means is that modern agricultural techniques and practices need to be implemented to make sure that India as a country itself grows as a result of its effect. Here is a deep dive into the role of agriculture in the Indian

The immediate effect of education among farmers is skill development. An educated farmer will have a much more focused approach to farming than an uneducated farmer. The former will have a better understanding of the skills required for a scientific approach to agriculture than the latter, which will influence their decision-making skills as well in regard to their field of work.

Knowledge of The Existence and Operation of Modern Tools

Education is directly responsible for farmers making use of mechanized tools, that will make their lives much easier. Several farmers are beginning to leave subsistent farming for mechanized and commercialized farming because of the various advantages of the latter.

It helps farmers allocate their available resources in a way that is more calculated and effective in improving their skin in the game. This includes financial resources, managerial resources, time, machines, pesticides, and so on.

How The Education System Can Help

As per the data provided by the Food and Agriculture Organization in India, agriculture accounts for 23% of India’s GDP, and 59% of the country's total workforce is directly involved in it (2016 data). With the primary source of livelihood in the country being agriculture, the state has a great responsibility in promoting and educating the general public on the same. Here are a few ways in which the education system can help an agrarian society become scientific in its outlook.

As mentioned above, the most important thing regarding the education of farmers is the prospect of educating them themselves. In addition, since it is the primary source of livelihood for Indians, it is only befitting that a sizeable portion of the curriculum is tailored toward providing the skill development training and information required by the population to take farming into their own hands on their own with just their secondary education skills. This does not necessarily mean adding a separate subject into the foray dedicated specifically to agriculture. It only suggests adding content that will be relevant towards improving their knowledge about their otherwise everyday activities of farming to make them better aware of what it is they are doing and how to improve the same. This can include topics such as:

Adding a Branch of Study at the Higher Secondary Level

The state can put in a concerted effort to educate students who want to get into the profession of farming by providing them with a separate branch of study dedicated to agriculture. The truth is that after the compulsory free education tag is lifted, a lot of students drop out of school. This is because a lot of the time, they will have to choose between learning the trade their parents practice to sustain their family or going for higher education. A lot of students would opt for the latter. However, if higher secondary school offers a branch of study that will give them an education in agriculture, they will be motivated to stay in school and complete their studies as they now have a legitimate interest in the same. This will not only fundamentally alter their lives for the better, but also give them an opportunity to improve their soft skills by staying in school, which are formative years in a child’s development.

Improving and Aiding Prospects of Research

Research into any field broadens the scope for it immensely, and the same can be said for agriculture. Even though we do have dedicated agriculture research institutes like the Central Tuber Crops Research Institute (CTCRI), Indian Council of Agricultural Research (ICAR), the Central Potato Research Institute (CPRI), and so on, there needs to be an active move to incentivize moving towards these fields.

The average revenue of a farmer in the United States of America is anywhere between fifty-eight thousand to two hundred and twenty-eight thousand dollars, which roughly translates to around 45 lacs to 1.7 crores in Indian rupees. The difference here is the amount of technology being used and the scientific advancement in the two societies involved. Only if there is a genuine effort being put into educating the youth in the scientific methods of farming can there be true progress in an agrarian society such as India. When the right educational backing, India has the potential to rule the world in terms of growth and development, but it can only begin when the largest source of livelihood for the country becomes economically viable to do so without any hiccups along the way.