Roles and Responsibilities of a Vice Chancellor 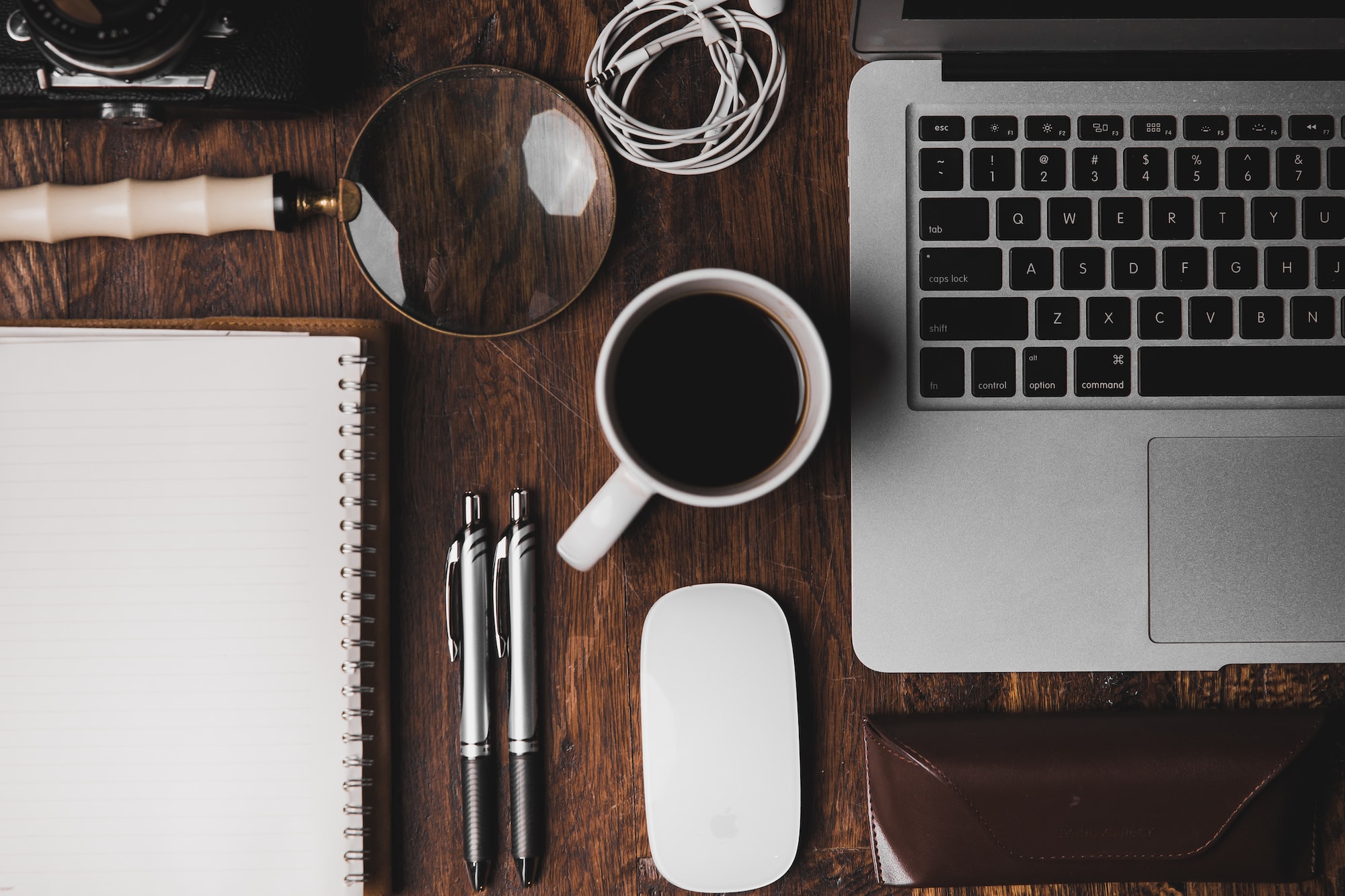 The vice chancellor is the main administrative officer of the University and is responsible for chairing the Council of the University, the Finance Committee of the Council, and the General Board of the Faculties. They are charged with the task of overseeing and monitoring the administration of academic programs being conducted and the general administration of the university to make sure that the efficiency and good order of the university are maintained.

Roles & Responsibilities of the VC

The vice chancellor has the right to speak at any meeting and give their suggestions on any matter that is related to the university. They are entitled to be present at any meeting of any other authority or body or committee of the university but are not entitled to vote thereat unless they are the Chairperson or member of that particular authority or body. The vice chancellor also has the right to convene meetings of any authority, body, or committee, as and when they deem it necessary.

Involvement with the Government

There always needs to be a dialogue between any university and the State so that there is clarity regarding the policies to be followed and the rules that apply with respect to the university. It is the duty of the Vice Chancellor to make sure that the directions of the Chancellor, if any, are strictly followed, complied with, and implemented. In the case of state universities, as is the case with most universities in India, the governor of that particular state is the Chancellor. It is also the responsibility of the VC to ensure that any orders made by the State Government in the matter of education are also executed at the right time. However, the vice chancellor also has the power to defer the implementation of a decision that has been taken or a resolution passed by any authority, committee, or body of the university if, they are of the opinion that it does not go in accordance with the directives of the State Government. They can also decide to defer the implementation of the decision or resolution if it is not in the interest of the university. In such a situation, they are to refer the matter back to the authority, body or committee concerned for reconsidering the same in their next meeting with their reasons clearly recorded in writing. If the differences persist even after this stage, they shall within a week, with the reasons, be submitted it to the Chancellor for the latter to take a decision regarding the members of the authority, body, or committee involved. After the Chancellor has made a decision, the Vice Chancellor will have to take action as directed by the Chancellor and inform the concerned body accordingly.

Role in the Case of an Emergency with the University

If the vice chancellor believes that there is an emergency that needs to be addressed with immediate effect, they have the power to do so on the grounds that it is in the best interest of the university. The grounds for this belief must, however, be reported in writing to the concerned body that was, or is, responsible for the normal course of action that follows such an emergency. If there is a difference of opinion between the authority or body in question and the Vice Chancellor about whether or not this situation warrants the status of an emergency, the matter will have to be referred to the Chancellor, whose decision will be considered final in the case.

The vice chancellor is responsible for the hiring and appointment of the teachers at the university. If they are not directly involved, they are so indirectly. Either way, when it comes to making decisions on the university teachers, the Vice Chancellor is involved one way or the other. However, the action taken by the VC will not include disciplinary action taken against any employee of the university. If the matter is not an emergency, the VC can make the decision that they feel is appropriate to them at the time and shall, at the earliest opportunity thereafter, place them before the Executive Council or other authority or body concerned. That being said, they do have the power to suspend members from the meeting of the authority, body, or committee for continuing to obstruct or delay the proceedings of an event or member or for indulging in behavior that is not in line with the expected behavior of a member. They are responsible for reporting the matter to the Chancellor as well.

Some of the other responsibilities that fall under the supervision of the Vice-Chancellor include their power to recognize the relevance and importance of the:

Qualities Expected of a Vice Chancellor

The vice chancellor is undoubtedly the most powerful person within the framework of a university and is very important in terms of decision-making and administration. Their powers are all-encompassing, and their relationship with institutions must be professional and diplomatic so as to foster better relations between different institutions that come under the same university. The VC is also responsible for the overall culture of the university and all the colleges that come under its administrative jurisdiction, hence allowing to give rather uniform learning and teaching experience under the umbrella of the university. A lot of deemed universities have been able to replicate their general learning environment across colleges, hence bringing about a sense of college culture that homogenizes over time. A big part of this culture building comes from the VC’s conscious decisions to implement them.