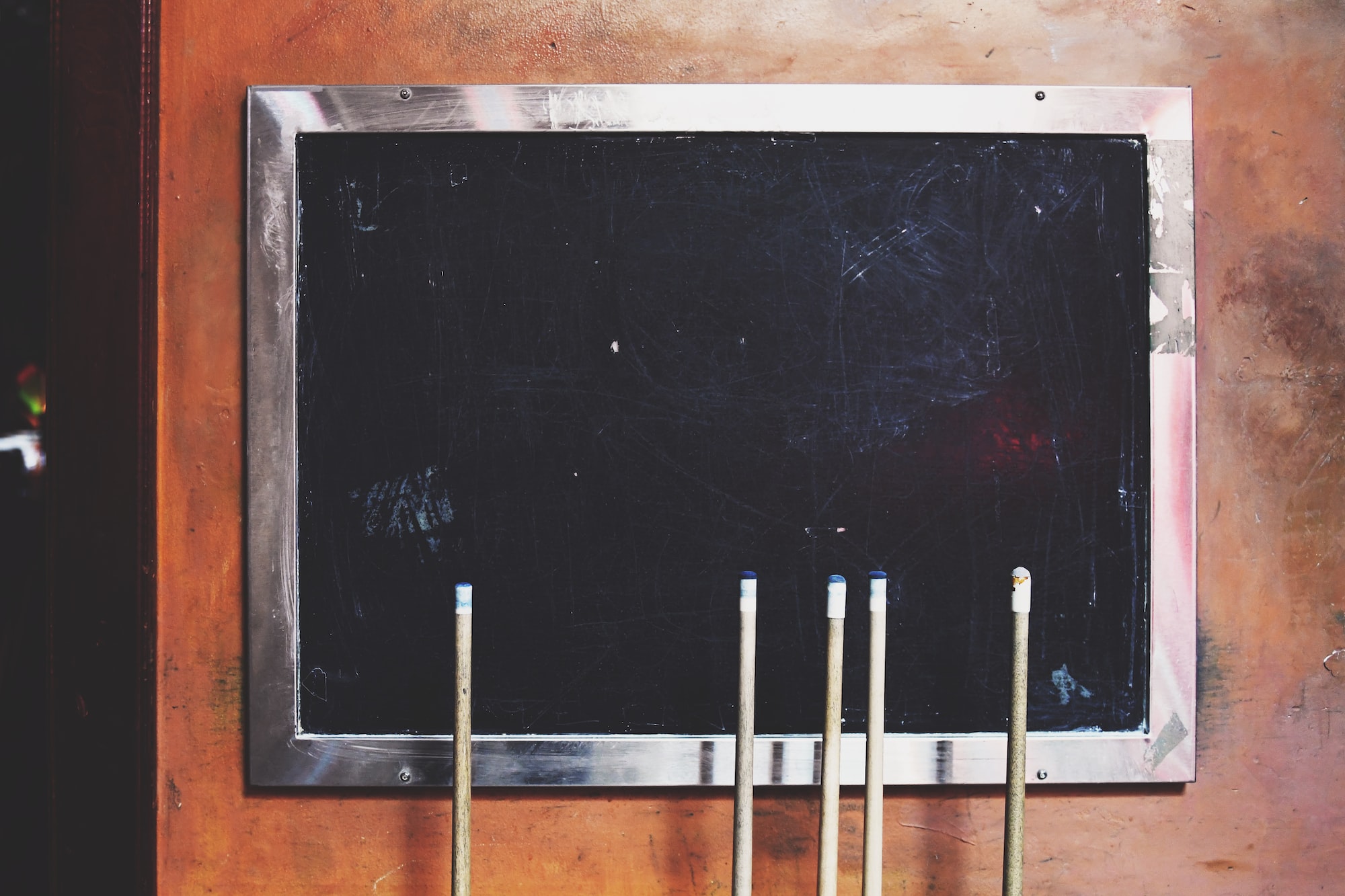 It is very common that schools and other educational institutions to take certain disciplinary actions to maintain a healthy environment. Students ought to behave in a certain manner when they are in an educational space. Students are tomorrow's adult citizens who will be shaping the decorum of the society we live in. Hence, it is imperative that schools are developing a community of individuals who are disciplined enough and responsible adults who are capable of raising a socially advanced society.

What is Disciplinary Action?

Disciplinary action can be characterized as corrective action intended to change a student's behavior when they violate school policies, commit misconduct, or exhibit poor performance. There may be disciplinary action taken for misbehaving in class with peers/teachers.

As discussed above, there are a number of disciplinary actions that are given below:

When a student behaves inappropriately, as a first step, in most institutions, an oral warning is given. It is the best way to deal with students who have committed not-so-serious or minor misconduct. This kind of warning will assist students to self-analyze their behavior and rectify it for the better. In some cases, students are instructed to take counseling sessions to work on their behavior. This helps teachers to find the root cause of the behavior and the counselor could help them to work on improving themselves.

Written warnings are issued to students for minor misconduct. Unlike oral warnings, this will be more formal. Hence, the further behavior of the students will be monitored by the concerned authorities. A written warning can lead to the involvement of parents in the matter as well. In cases of minor misconduct, written warnings may be issued without counseling. This warning letter is saved in the students’ file and taken into consideration when any kind of such behavior repeats again.

Fines are a common disciplinary action to make students follow the rules and regulations at schools. When students are not wearing their uniform properly, is not conforming to the classroom rules, and don’t follow other disciplinary measure, fines are imposed so that the students won’t repeat the action. Fines are another way to point out minor misconduct from the sides of students.

Students are issued suspension letters after scrutinizing the gravity of the misbehavior a student has committed. Once a student is suspended, they will not be allowed to enter the school premises for a particular period of time that the institution decides. It is one of the severe corrective measures to make other students realize the consequences of their unacceptable actions. Students are expected to learn from their mistakes and behave accordingly after the suspension period. If a student continues his/her unruly behavior after suspension, they might have to go through further disciplinary actions like expulsion. It breaks all the connections a student has with the organization.

It is the most serious disciplinary action that excludes the student from the system. The student will no longer have any connection with the organization and they will no longer be receiving any benefits. This would be the last option for any organization. Even after giving multiple warnings and going through multiple disciplinary actions, if the student is reluctant to change their behavior, the institution would expel the student. Every right of student over the school will be forfeited upon expulsion.

The primary objective of the article is to provide detailed information about what disciplinary action is and what is its purpose in an educational organization. It plays a key role in maintaining discipline among students and establishing a healthy environment in schools. The article has also covered different types of disciplinary action that are imposed on students in order to build a harmonic ecosystem on the school premises.