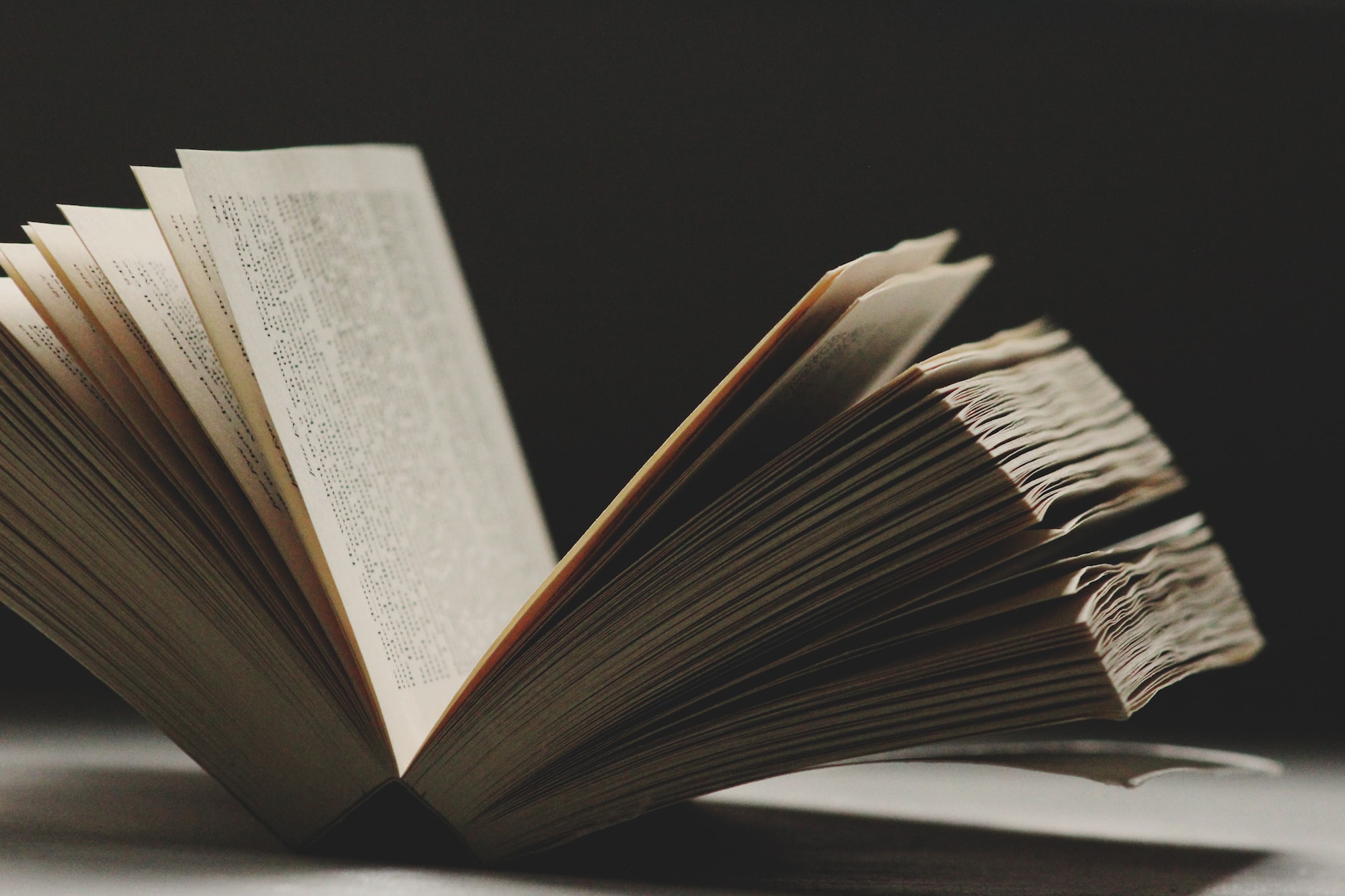 Sarvepalli Radhakrishnan needs no introduction. His contribution to the development of the education industry is exemplary. Radhakrishnan was born on 5th September 1888 in Madras (present-day Chennai). He was an Indian philosopher and statesman who was also elected as the President of India. He served as the President of the country from 1962 to 1967. Before serving as a President, Sarvepalli Radhakrishnan served as the vice-president from 1952 to 1962. His works mainly consist of projects on comparative religion and philosophy. Moreover, he earned a reputation as a bridge-builder between India and the West.

Sarvepalli Radhakrishnan owned many prestigious awards during his lifetime. He won the highest civilian award in India, the Bharat Ratna, in 1954. He also won the honorary membership of the British Royal Order of Merit in 1963. Radhakrishnan also worked towards the betterment of underprivileged elderly people. As a result, he helped in co-founding Helpage India which is a non-profit organization for older people. He strongly believed that teachers should be the best minds in the country. He acknowledged the contribution of teachers to the growth and development of society. As a result, his birthday is celebrated as Teachers’ Day across the country.

Sarvepalli Radhakrishnan was born in a Telugu family in Thiruttani of Tamil Nadu. His father worked as a subordinate revenue officer under a local landlord. He spent most of his childhood in Tirupati and Thiruttani. As Radhakrishnan grew up, he joined K.V. High School at Thiruttani for his primary education. After spending a few years in his primary school, he moved to Tirupati to complete further education. Later he joined Government High Secondary School in Walajapet to complete his higher secondary education. He was a brilliant student and received scholarships throughout his school life.

In April 1909, Sarvepalli Radhakrishnan started his academic career. He joined the Department of Philosophy at Madras Presidency College. He served there for a few years and then joined the University of Mysore as a professor of Philosophy. He gave lessons to the students at Maharaja College, Mysore. During that period, he also started writing articles. Many of his articles were published in recognized journals like The Quest, Journal of Philosophy, and the International Journal of Ethics. In addition, he also wrote two books, one of which was based on the life of Rabindranath Tagore.

Sarvepalli Radhakrishnan’s work was not only praised by Indian institutions, he was equally applauded for his work in other countries. Because of his splendid work in education, Radhakrishnan was invited to take the post vacated by Principal J. Estlin Carpenter at Manchester College. This opportunity helped him share his knowledge with the students of the University of Oxford on Comparative Religion.

After experiencing a successful academic career, Sarvepalli Radhakrishnan decided to set his foot in politics. He was nominated to the League of Nations Committee for Intellectual Cooperation. He also represented India at UNESCO and served as the Ambassador of India to the Soviet Union.

Many authors have written books on the life story of Sarvepalli Radhakrishnan. Students can read those books to know more about his ideology. His life is a source of inspiration for everyone. If you want to learn more about his life history, you may read the following books: