Types of Writing Styles - A Guide 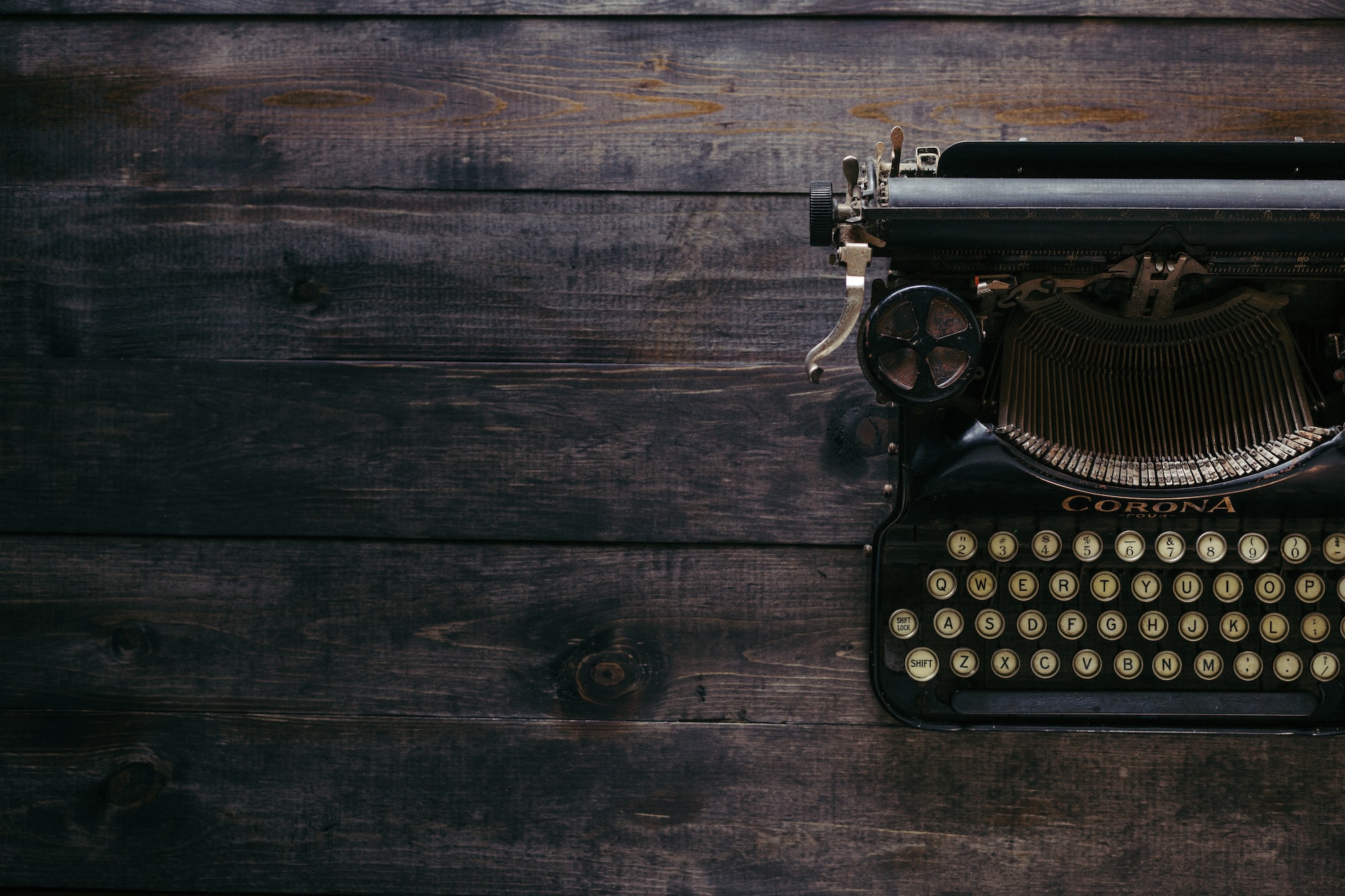 Writing is a skill anyone can master over time. Being a good writer depends on a lot of factors, and one of those factors is the type of writing style the person is planning to pursue. That’s right - there are several types of writing styles that people can pursue, and each person will find one form of writing better or easier than the others.

What is Writing Style?

Given below are 5 of the most prominent types of writing styles commonly used both in print as well as in online media, along with their relevance in today’s context.

Narrative writing refers to the use of storytelling in the context of writing. This does not necessarily mean that the content being discussed in the bulk of the matter should be a story, let alone fiction. The narrative writing style can be used in the context of fiction or non-fiction, long-form or short-form content, and when the content being discussed spans the course of a day or several years.

Essentially, the basic structure of the narrative style is that there is a well-defined sequence of beginning, middle, and end. Again, this is not a

How to Use the Narrative Writing Style

The narrative writing style can, as the name suggests, be used in places where the tone of the text is that of telling a story. This can include long-winded fictional tales spanning several pages, or short powerful anecdotes that may only be a few paragraphs long. However, this writing style is also employed in other forms of writing, the most important of which is speech writing. Making use of the narrative writing style in writing a speech makes sure that the audience will feel engaged throughout its entire duration. One of the ways teachers and professors can make use of this is by using it in their lesson plans to make their classes more engaging for the students. The teacher can use the structure of this writing style to model their classes in the form of a story, and it has been proven time and again that students tend to remember something better when it is relayed to them in a narrative format.

Descriptive writing generally involves envisioning the world that is to be described in utter and complete detail. For example when describing a beach, right can either say that it was a sunny day at the beach or describe to the reader how hot the sand felt, how high the sun was, the people around them, the people who were with the character whose story is being written, texture of the sand what the people were wearing, how crowded the whole place was and so on. Descriptive writing, in a way, can be defined as extending the logical limit of what it means to describe something.

How to Use Descriptive Writing

Persuasive writing is one of those writing styles that is very hard to emulate unless the writer is extremely influential with their words. Persuasive writing can hence be defined as writing that is aimed at convincing the reader of accepting the view of the writer.

Since persuasive writing is used specifically to bring someone into the fold of the writer's vision, it cannot be simply an assortment of facts, but backed by narrative undertones that strike a tune with the reader. Another important thing that is used in persuasive writing is evidence, such as:

How to Use Persuasive Writing

As mentioned above, persuasive writing is used to influence people, so it can be used by teachers by incorporating the right kind of words into their lesson plan to convince the students of the importance of a particular subject or topic. What is really interesting about persuasive writing is that it is almost always used only in non fiction and almost never in fiction. This is mainly because there is no need to persuade anyone of anything in the fiction genre. Another place that persuasive writing plays an important part is in speech writing.

Expository writing refers to explaining a subject or informing people about a particular topic area for the supreme court of teaching them. It is aimed at answering any question a reader might have through the act of simply breaking down the concept behind the jargon of the subject into simple digestible parts.

The basic idea behind expository writing is asking the classical questions of who, what, why, when and how. It helps the reader lay out everything clearly in their mind and avoid any technique language that can further confuse the reader. Additionally, keep your opinions and emotions regarding the subject out of the material being written. The agenda behind expository writing is literally just stating the facts.

How to Use Expository Writing

Expository writing becomes valuable when the writing is done for the purpose of teaching a particular subject as specially when it comes to internships or training academy style of writing which means that it is best suited for non fiction. It's also now being seen in the online space in the form of blogs and how-to articles.

Creative writing is essentially just writing according to what the writer feels like writing. It is not bound by any rules or regulations and hence simply just exists outside the usual paradigm of strict rules.

Since there are no particular rules and regulations that are to be followed when using creative writing as a tool, it is essentially a free-for-all.

How to Use Creative Writing

Creative writing, as the name suggest, is up to the discussion of the writer as to how it is to be used and involt context. There is no particular rule as to how creative writing should be and therefore there is no consensus on what facilities creative writing. It is much like trying to explain modern art - there will always be an explanation that you just did not see.

Therefore it can be said that there are essentially five types of writing styles that a person can use depending on the situation and context in which the material is being written. A person is free to break these rules as writing is a very subjective form of art, and can be manipulated as required and as the situation demands. Writing styles of various individuals varies with their exposure to their surroundings, culture, background in which they grew up, education, and so many other factors. All these factors are responsible for the type of writing style that a person choses when deciding to write something and it even influences the type of content that the choice to write in the first place. In writing style can be seen as the medium in which a person decides to emulate, and it is this format that gets changed around with the writer.