What is the Wood's Despatch? 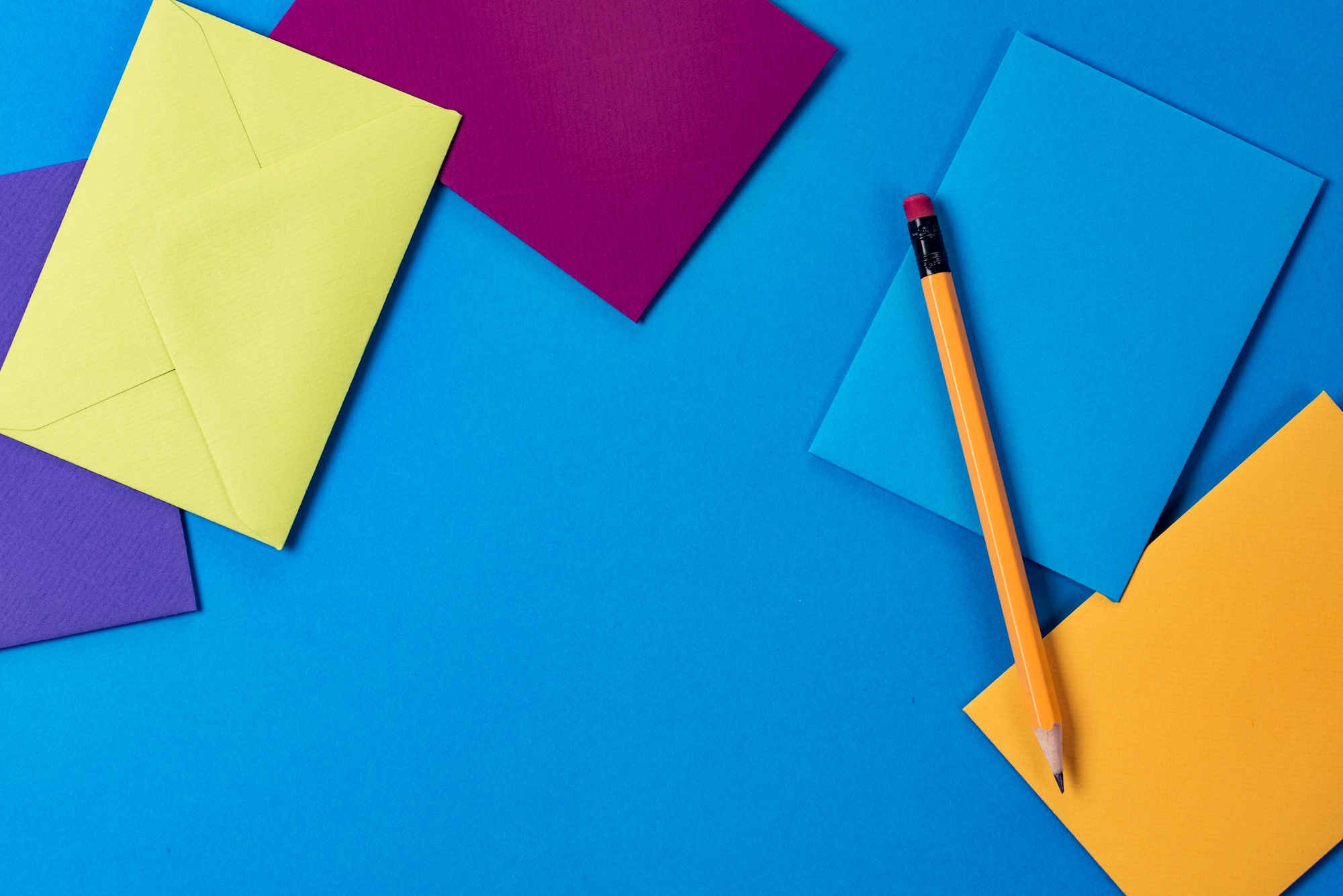 In 1854, in what was then British-ruled India, Lord Dalhousie, the governor-general, received an interesting despatch from Sir Charles Wood, President of the Board of Control at the East India Company. The document contained recommendations for including Indian vernacular languages in the primary years of education in the country. It also recommended the British Empire use English as a medium of teaching for higher secondary and college students.

The British government accepted Sir Charles Wood's suggestions in the despatch, and the 'Wood's Despatch', as the document came to be called, became famous as one of the foundations of the Indian educational system.

Sir Charles Wood was the man behind the Wood's Despatch. He was the president of the Board of Control at the East India Company. The despatch was incorporated into the Indian educational system in 1854. Even today, much of India's education system is based on the recommendations of this document.

Some important features of the Wood's Despatch are highlighted below:

One of the main suggestions of the despatch was the inclusion of vernacular languages in the curriculum of the primary education system.

One of Wood's Despatch's essential recommendations was the introduction of the grant-in-aid system. The government was tasked to provide subsidies and grants to private colleges and schools under this system.

It was proposed that at least one government school be set up in each district of the country. Along similar lines, it was suggested the government set up education departments in all the British-ruled provinces of India.

The despatch advocated for an increase in female literacy across the country.

Whether you are a parent, student, or teacher, you must study the impact of the Wood’s Despatch on the overall education system in India. Here are a few of the noteworthy effects the despatch had on the Indian educational system:

While the implementation of the Wood’s Despatch proved to be favourable for the education system in India, the document had aims other than that to educate Indians. Here are some of the significant motives or objectives behind the despatch:

While the overall benefits of Wood’s Despatch seem to outweigh its negatives, there are some flaws that cannot be ignored either. Here are some noteworthy shortcomings in the document that might have created a disparity or other issues in Indian society:

This article has discussed the objectives, benefits, and flaws of Wood’s Despatch, a trailblazing document that changed the face of the Indian education system. While the despatch sought to educate the masses and bring India into the modern ages, it had other objectives as well. It is imperative to study the effects of Wood's Despatch on all its stakeholders and recipients to understand its contribution as a whole.