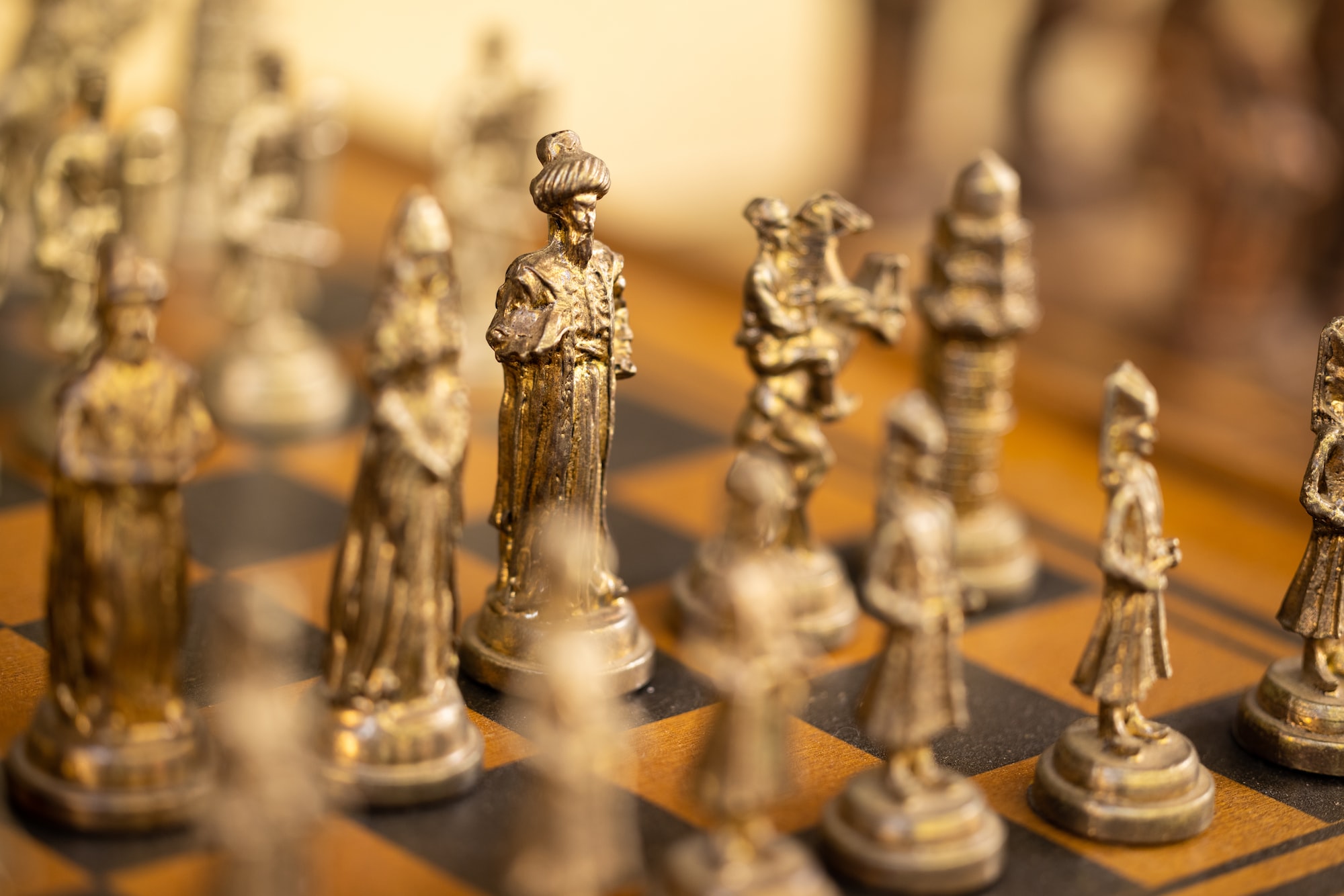 Our world is filled with an endless amount of objects, events, and ideas, but we can only talk about a few thousand of them. The concept attainment model process and development contribute to this. The process of defining concepts by finding the traits that are necessary to the meaning and ignoring those that are not is known as concept attainment. It also entails learning to distinguish what is and is not an example of the notion.

Jerome Bruner created the concept attainment model of teaching as a strategy. It is an inductive teaching style in which students identify the characteristics in a data set and then determine the category to which they belong and the features of that category.

Bruner was a psychologist who researched how we think. In 1956, he and his co-authors published “A Study Of Thinking”, which outlined the concept attainment process. Learners perform better when they are permitted to reach their conclusions, according to their research. Inductive teaching methods are standard in today's classroom. Let's take a look at how they work and where the concept attainment model can be applied.

How Does Concept Attainment Model Work?

New ideas are introduced—and defined by students—inductively during the concept attainment process via the "act(s) of categorization" (Bruner, Goodnow, and Austin 1956:244). Students observe qualities, instances, and non-examples, develop hypotheses, and then test those ideas against the evidence provided until they can label the notion.

This reverses the traditional method of introducing a concept (for example, gravity) by narrowly describing it (e.g., the force that attracts a body toward another physical body having mass). Instead of merely reflecting an idea with a definition, the Concept Attainment method pushes learners to focus on qualities, categories, and relationships.

This conceptual method is a good fit for teaching in the STEM area, distinguished by change, ambiguity, and new (and frequently unfamiliar) ideas.

There was a time when we thought of the instructor or professor as the source of knowledge, and students and learners as passive recipients. The classroom was all about taking notes, and knowledge was assessed through exams and tests. This worldview, however, has shifted. The assumption that learners have no agency in the learning process is no longer prevalent. This is central to the concept attainment model. Consider the following advantages:

Disadvantages Of the Concept Attainment Model

While its advantages are undeniable, concept acquisition and inductive processes in the classroom are not uniformly applicable. A more straight flow of information can be advantageous at times. Consider the following drawbacks of the concept attainment model:

Whether or not it is appropriate in every context, the concept attainment model can be employed in some way in any classroom. It can even be used in tests. As a result, it is a flexible tool in the hands of teachers.

In contrast, the deductive form of education offers students the rules that apply to a certain notion and then asks them to explore the qualities. The inductive model provides several advantages over the deductive approach. They are as follows:

Students are challenged to think more in all types of inductive tactics. They are expected to arrive at answers using their processes of thinking, analysis, and logic. It involves higher cognitive function among learners and enhances learning agility in this way.

Traditional teaching methods that focus on lectures and rote learning have been heavily criticized. Inductive methods, on the other hand, we feel, develop a deeper comprehension of the subject.

Learning is no longer thought to be something that only children do. We must continue to study to advance professionally. Inductive teaching methods foster a culture of inquiry and questioning that lasts a lifetime. Self-directed learning is a strong tool, and methods like the concept attainment model of teaching prepare us for it.

Inductive teaching methods have become widely used in educational institutions over the last few decades. Bruner's concept attainment model is also widely used in the classroom. Every teacher's job is to stay current on modern teaching techniques, course design, and teaching styles. Teachers continue to learn throughout their careers, both in terms of the subjects they teach and how they teach them.