Honorary Doctorate - All You Need to Know 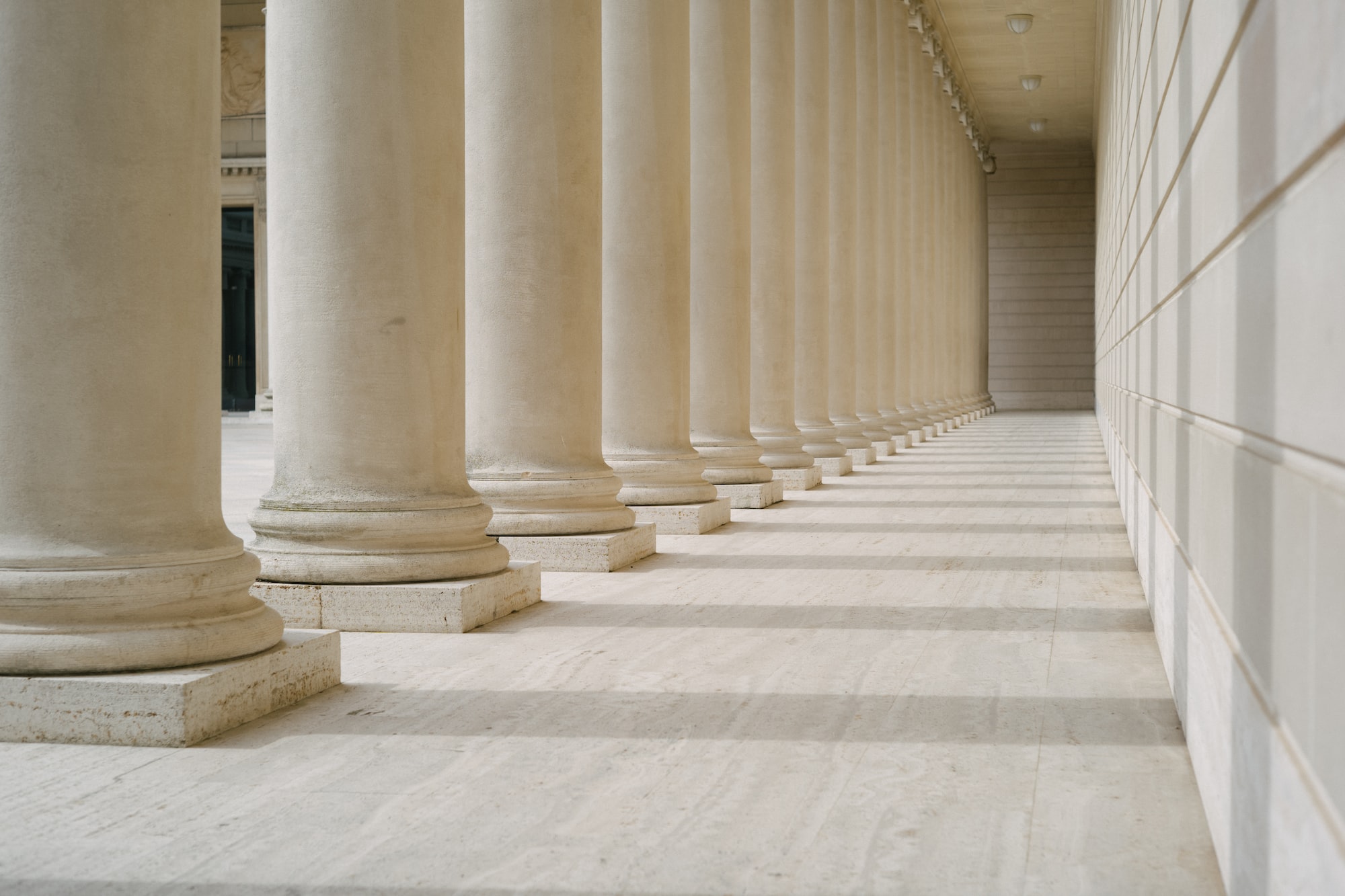 Right off the bat, let it be made clear that an honorary doctorate is not a degree that is earned by a person by way of climbing a meritocratic ladder. It is a high-level academic recognition given to a recipient (usually awarded directly by a university) without completion of the normal requirements for a traditional doctoral degree. The important thing to note here is that the recipients sometimes may have no prior relationship with that particular university, might not have been awarded a degree from that university before that, and sometimes, the recipient may not even have a formal higher education, to begin with. On occasion, they may already have substantial education as well as other doctorates as well. Effectively, what it means is that the person is conferred upon a doctoral degree without the said person having to defend a dissertation.

It is common knowledge at this point that a doctorate is the highest level of academic recognition a person can receive by way of academic merit. An honorary doctorate can be given for a variety of reasons, which depends solely on the university awarding the same. The first instance of an honorary degree being awarded on record was to Lionel Woodward in the 1470s and it was conferred upon him by the prestigious Oxford University. This practice became much more common, however, in the 1600s when royalty began visiting universities in England.

Use of Such a Degree

An honorary doctorate is usually given at a traditional graduation ceremony, and the recipient will generally also make a speech to the graduating class as a part of the ceremony. The recipient of an honorary doctorate degree can use it in the same way as any other substantive degree, except for certain circumstances where a formal academic background is specifically required. Most recipients of the degree do not use the title of ‘doctor’ although there is no rule against its usage. Maya Angelou, Billy Graham, and Benjamin Franklin, among others, have historically used the title ‘doctor’ either before or after their names. In fact, a lot of the universities that award honorary degrees do refer to their recipients as ‘doctors’. Whether the title has been used before or after their name, people typically add honoris causa or h.c. in parenthesis after the degree title. This indicates to others that the title is an honorary one, with all the benefits that entail.

As mentioned earlier, this degree is generally awarded at a regular graduation ceremony by the recipients who traditionally give an accompanying speech. Generally, several people are nominated for the degree and the awardees are decided based on the university panel that deems who deserves it the most. In some places, however, an honorary doctorate may be applied for such as in the case of the UK, Australia, and Ireland. This, however, frequently requires an established relationship with the university. The recipient also needs to have a noteworthy academic record and sometimes, maybe even be a member of the university staff.

Conferring honorary degrees have caused considerable controversy for universities, especially when it comes to awarding the degree to a known political figure. The honorary doctorate former US President George W. Bush received from Yale University, where he had earned his bachelor's degree in 1968 prior to this, raised quite a problem with the faculty and students alike, which went on to lead to a boycott of the 2001 commencement ceremony. Similarly, Robert Mugabe’s honorary doctorate from the University of Edinburgh in 1984 also raised a lot of eyebrows which eventually culminated in the Zimbabwean leader getting stripped of his award. However, when it comes to honorary doctorates being awarded in creative or artistic fields, they do not tend to create a lot of controversies, as seen in the case of Joni Mitchell, AR Rahman, and most recently, Taylor Swift.

Critics of the same also worry that the degree and the proffered title of ‘doctor’ could be used to mislead the general public about the qualifications of the recipient. Even though the honor does recognize achievement, it does not necessarily indicate the level of knowledge that is expected of someone who has completed a traditional doctoral program. Because of this, several schools and universities have tightened their requirements and raised their standards for offering honorary degrees to nominees. Even so, the basic idea behind conferring such a momentous degree on someone should not be taken too lightly. It is a recognition of a person’s hard work and dedication toward a particular field of study or work. An honorary doctorate is one of the most profound ways to acknowledge the tireless conviction a person has put in and is, therefore, a testimony of their talent and determination.