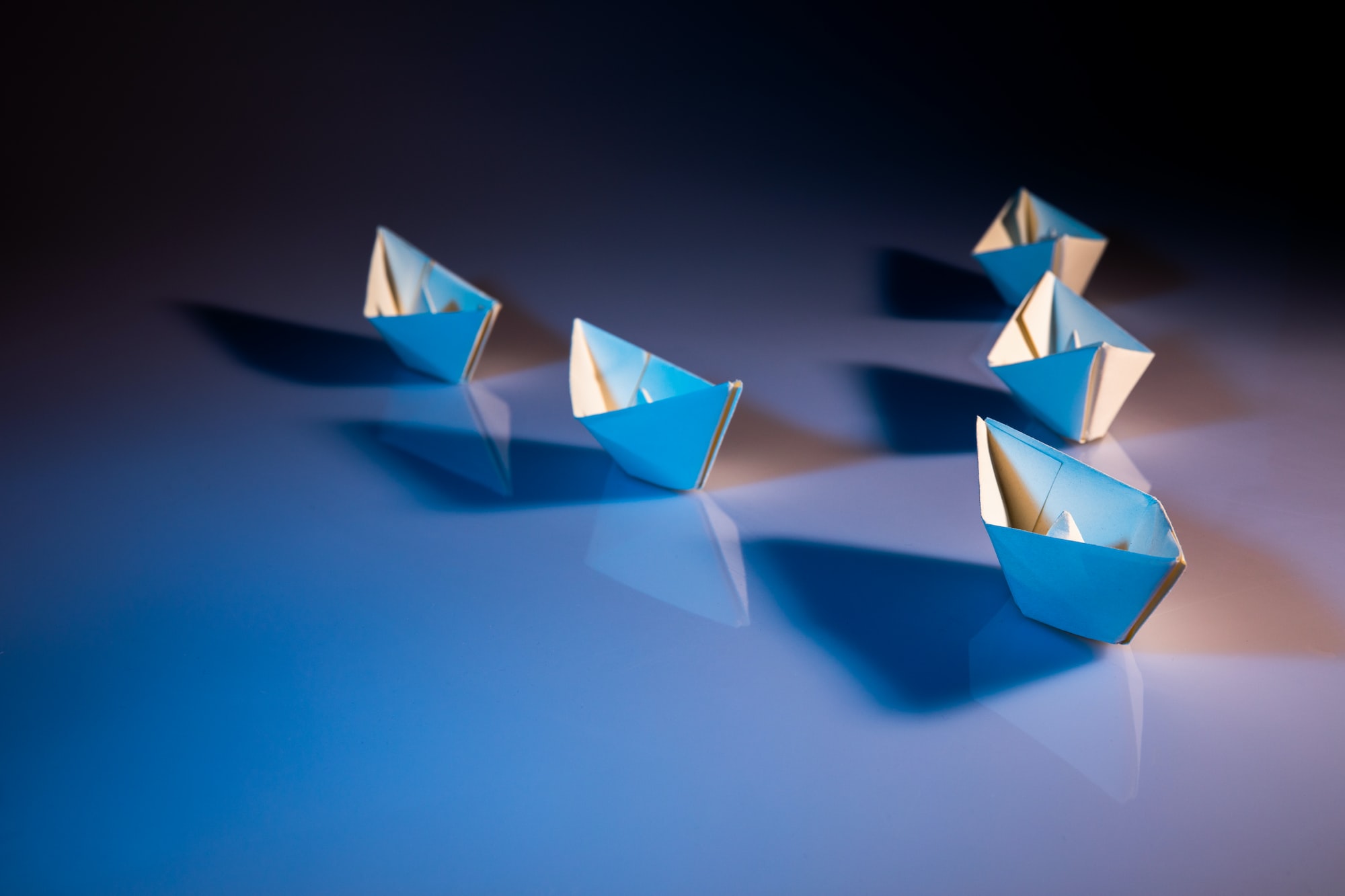 The Role of a Principal in a School

An effective school principal is undoubtedly the key to a successful school. Principals are responsible for the overall smooth functioning of a school. In the role of managers, they have to oversee the everyday operation of the school. They are responsible for setting the budgets, managing the school facility, and developing relationships with the broader community. In the role of instructional leaders, they are responsible for directing and supervising the development, delivery, assessment, and improvement of educational activities and programs in schools. They also hire and induct new teachers, offer professional development opportunities to teachers, assess their performance, assign them classrooms, and dismiss teachers who have proven themselves to be ineffective. They also interact directly with students by means of monitoring their conduct and disciplining students who are often disruptive and cause problems in the classroom. In addition, they also act as the liaison between the school and the school district itself, implementing and interpreting policies that have been passed by district, state, or federal authorities, and then communicating feedback on the success of those initiatives.

Suggested Read - Role of a Headmaster in a School

This is one of the most important roles when it comes to the headmaster of the school. The school principal is directly responsible for the discipline in a school and they are also responsible for executing the disciplinary actions that are required to be executed in case someone does something wrong within the premises of the school. Discipline can refer to both students as well as teachers. The headmaster is equally responsible if the student commits an offense against the school or a teacher, as well as when a teacher commits an offense against the school or a student.

The school principal might conduct meetings with parents towards the betterment of the students’ grades or misbehavior. However, the direct involvement of the headmaster is invoked only when:

The principal can also offer face-to-face guidance to the student involved without involving the parents at all. In fact, unless there is an absolute necessity in calling the student’s parents, most of the issues that occur in school can be managed by the school management itself - hence, treating students like adults.

Indirect involvement includes the role of the principal that leads to the academic achievement of a student but without the active involvement of the student itself in it. A few of these are listed below:

Recruiting the right teachers for the role can make all the difference between a good education and a great educational experience. The teacher is the main influence on a student, especially in their early developmental phase, and so it is no surprise that the headmaster must pay extra attention to who they recruit and for what role. For example, recruiting a teacher for students with special needs means that the headmaster must be aware of the qualifications required for teachers in that particular area of education, namely special education, and hence, must be able to know to distinguish between a teacher who will be able to handle and take care of students with special needs as opposed to one who cannot.

The role of a headmaster is to not just sit at their office and do paperwork. Although such paperwork is definitely a part of the school administration process, it is not the end-all and be-all of the same. Responsibilities of the headmaster include keeping an eye on all the aspects of the school which include instructional work and the activities that take place in the playground, at home, workshop, hall, library, etc. Hence, all in all, the headmaster has the final say when it comes to what needs to be done with respect to classes and activities that are to take place in the school. The activities and classes that take place in the school can influence the students which can in turn lead to it affecting the academic achievement of the students.