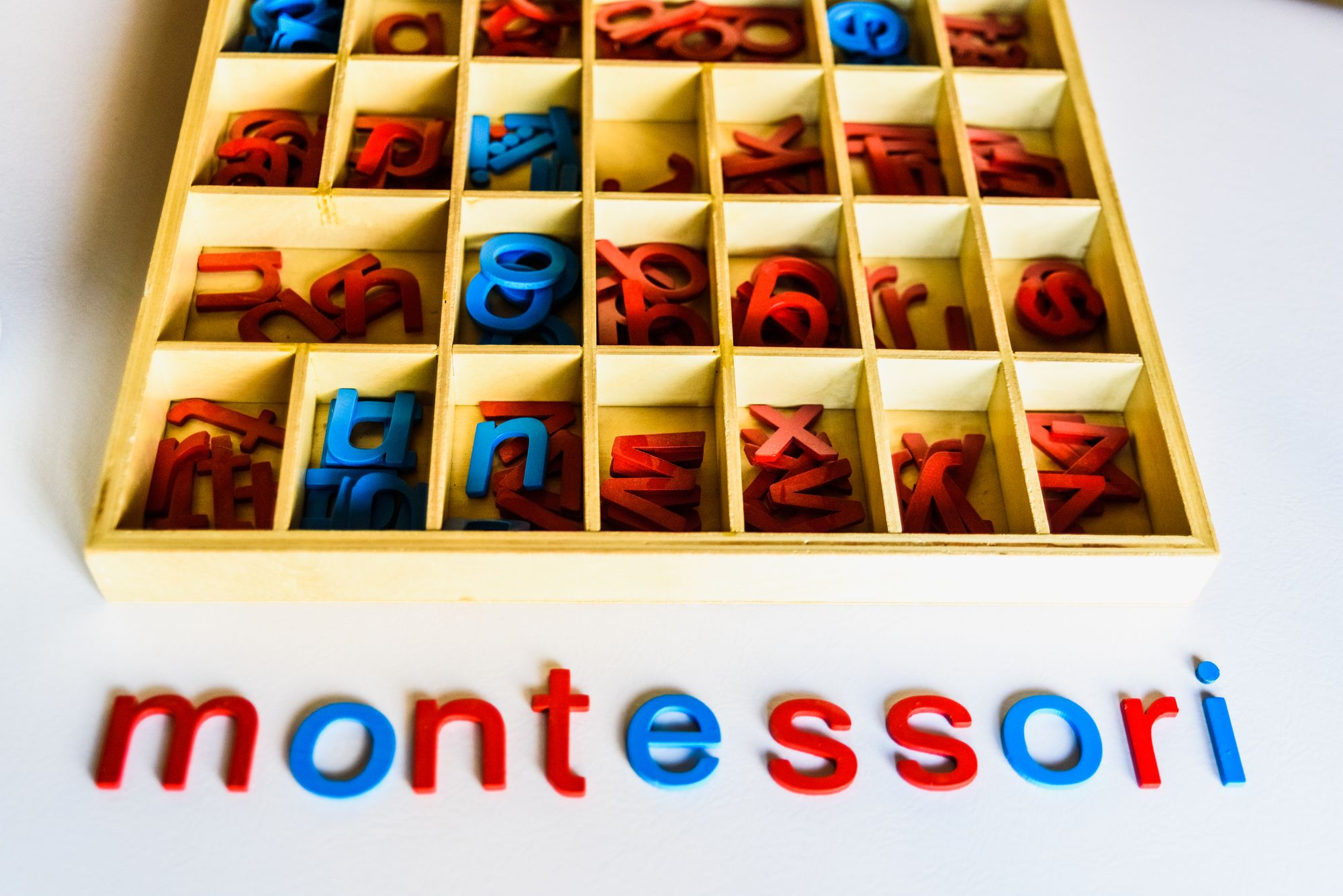 Dr. Maria Montessori is regarded as a stalwart in education. She was the driving force behind the birth of the famous Montessori model of education.

Dr. Montessori's words, "Children learn naturally through activity, and their characters develop through freedom," represent the essence of the Montessori model of education that has helped transform several sensitive minds into qualified, young leaders.

After thorough experimentation and research on children's learning processes and patterns, the Montessori education model came into existence.

The more you know about the Montessori method of teaching, the more you understand how a child learns. At the same time, you also figure out how this teaching method is a complete shift from our traditional notions about learning and education.

Principles of Montessori Model of Teaching

The Montessori philosophy that shaped this model of education is based on the following guiding principles:

The hallmark of the Montessori method accounts for the abilities and potential of the learner and the educator. No two children are alike in terms of their understanding and perception.

Therefore, respecting this individuality is essential to promote learning.

Every child is unique, and hence, the Montessori method of teaching molds teaching plans according to their choices and gives them the space to correct their mistakes.

Dr. Maria Montessori acknowledged the phase where children show the maximum efficiency to learn and grasp new concepts. It was one of the finest discoveries through research and experimentation.

She proposed that a child absorbs new concepts like a sponge in the first six years of life. Thus she termed it as the 'absorbent mind' stage. During this phase, learning revolves around a child's immediate surroundings, culture, society, and the ideas of intelligence and personality in general.

Since this period of life is crucial, the Montessori teaching model proposes that educators utilize this biological advantage and tap the child's potential during this phase to the maximum.

The concept of all-round development and teaching was also a contribution of the Montessori model of teaching. Here, the belief is, every child needs to be educated to facilitate the physical, mental, and psychosocial abilities altogether.

That is why, apart from mathematics and languages, the Montessori curriculum focuses on culture, senses, and practical life. This way, the model advocates teaching the child as a whole. This, in turn, better prepares them for advancing life and its challenges.

Giving Freedom to the Child

The model follows a dynamic methodology where the child is treated as an active explorer.

Therefore, children have the freedom to move around in specially created environments for learning. They choose their pace to get a hands-on feel of the new concepts.

Besides being individually paced, the Montessori method also provides space for self-correction. This way, the entire model can be summarized as an individualized way of teaching children in a favorable environment developed by the educators.

A popular theory in psychology is that rewards are a big enough incentive for anyone to learn and practice a specific behavior.

However, the Montessori model has a different perspective. It offers no rewards for the child for completing a particular task. The incentives in this methodology are the child's learning and sense of self-accomplishment after completing a task at their own pace and with their abilities.

The fascinating aspect of the Montessori model of education is that it strengthens the ability to auto-educate. It means that when children get access to interesting learning stimuli, they start exploring and learning concepts in their way.

As a result, children develop notions about a particular topic. If they go wrong, they correct themselves with the right knowledge. Ultimately, they are empowered with the ability to guide their education themselves.

In a world where online education is slowly becoming the norm, such auto-education models prove the most beneficial strategy for teaching young children.

The teachers at Teachmint are trained Montessori educators. They have successfully modified the method to teach children via the online medium, making their learning more meaningful and motivational.

What Does Research Say about the Montessori Method?

The model of teaching has constantly been viewed from the research perspective by intellectuals and academicians.

Longitudinal studies conducted on the efficacy and results of the Montessori model proved that children taught with this methodology outperformed their peers. These studies compared the children based on their mathematical and verbal knowledge.

When traditional methods were put into practice, performance-based differences existed. However, there was a significant improvement in the performance of the pediatric age group subpopulations when the Montessori method of teaching was introduced.

Another research suggested that the development of the ability to perform executive functioning tasks and conflict resolution was better in children who participated in Montessori programs.

Further, a significant trend observed in all such studies was that the performance improvement was irrespective of the children's socioeconomic status, which is not the case every time in traditional programs.

However, all these research findings have emerged out of settings where educators followed principles of Montessori education very rigidly. Research work is still ongoing in this field, with samples from different age groups and methodologies being comprehensively tested.

Dr. Maria Montessori was nothing short of a revolutionary, who gave birth to an education model that still holds relevance, probably more than ever, almost half a century later.

Learning by doing is now understood as the cornerstone of meaningful education, something that the Montessori method of teaching had advocated years ago. Ideas of auto-education and the intrinsic motivation to learn make this model the most practical and future-ready means of nurturing young talent.

With modifications in progress to suit the changing trends and lifestyles, educators and academicians are responsibly carrying the baton forward, transforming education in all possible ways.