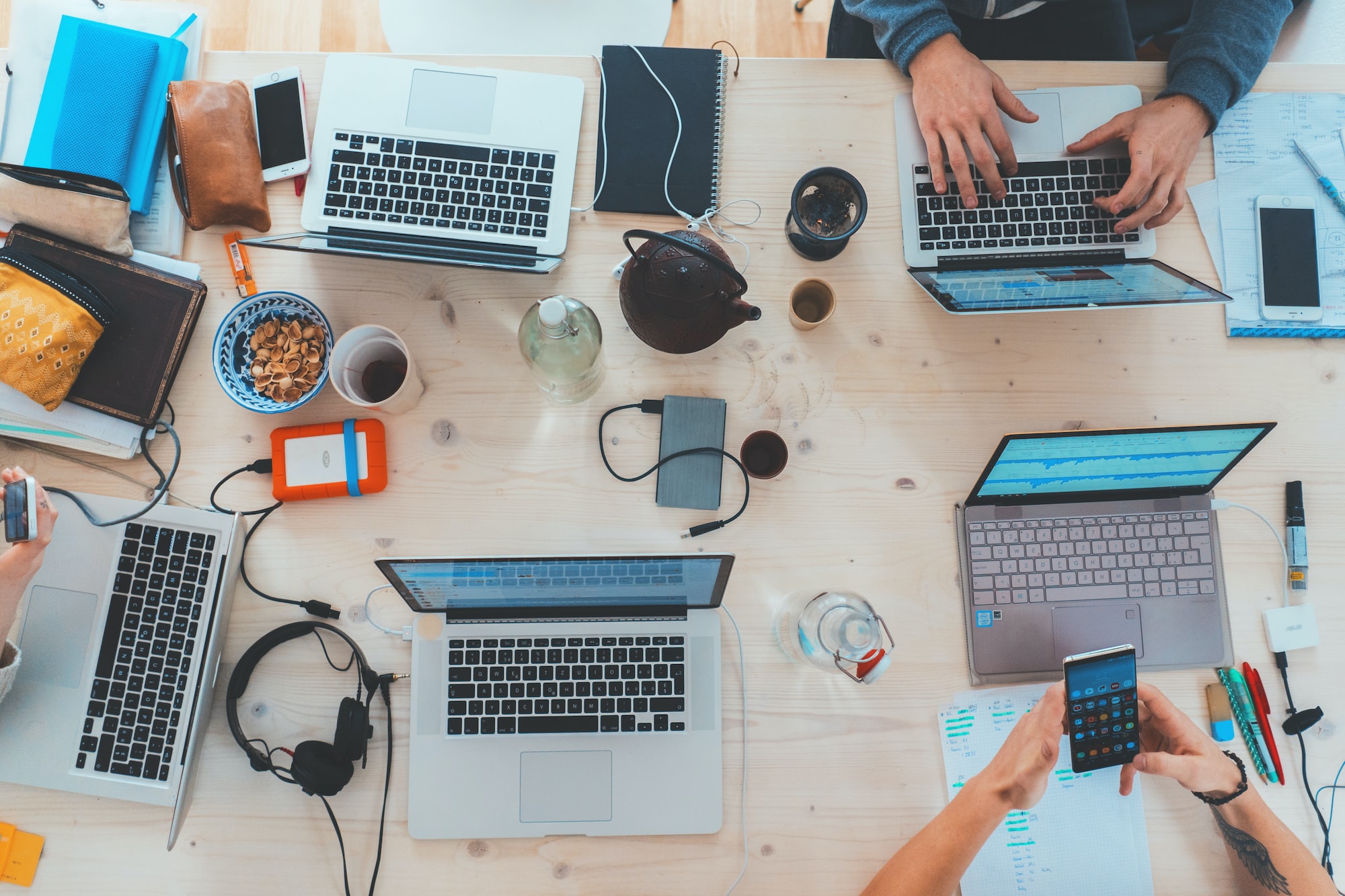 National Technology Day holds significance in the life of every individual related to the tech industry. This day is celebrated on 11th May every year to mark the achievements of every researcher, scientist, engineer, and professional related to the field of science and technology. May 11th was chosen as National Technology Day in the year 1999. On this day, India entered the elite group of countries holding nuclear weapons by conducting three nuclear tests in Pokhran. After two days, India conducted two more nuclear tests in Pokhran under the leadership of Dr. APJ Abdul Kalam. The mission was named Shakti and was carried out by the Indian Army along with the DRDO, Bhabha Atomic Research Center (BARC), and Atomic Mineral Directorate for Exploration and Research (AMDER).

On 11th May 1998, India also tested its first country-made aircraft, Hansa-3. The aircraft first took flight in Bengaluru. It was a two-seater aircraft made for surveillance, pilot training, and other reconnaissance purposes. In addition to the Pokhran test and the making of India’s first indigenous aircraft, 11th May also saw the successful launch of India’s first surface-to-air missile, Trishul. The tests were conducted by DRDO under the Integrated Guided Missile Development Program. Because of all these accomplishments, the Indian government decided to mark 11th May as National Technology Day.

History of the Pokhran Test

India conducted its first nuclear test in 1974 under the instruction of then Prime Minister, Indira Gandhi. It was named a ‘peaceful nuclear explosion’ to pacify the western powers and avoid the threat of sanctions from them. However, these efforts were futile and did not help India emerge as a nuclear state. Later, many Prime Ministers wanted to fuel India’s research in nuclear power, but those efforts were unsuccessful because of the threat of sanctions.

Atal Bihari Vajpayee came into power in March 1988 and gave thumbs up for the Pokhran test. The entire operation was controlled by Vajpayee and his principal secretary. The operation was conducted under high secrecy and nobody was aware of the tests apart from the then Home Minister, LK Advani. On May 11, 1998, at around 3:45 PM, India tested three nuclear devices- the thermonuclear device, the fission device, and the sub-kiloton device.

On the National Technology Day, the Ministry of Science and Technology organizes various seminars and events. Moreover, they award the technological innovations that helped in building the nation. Also, the Technology Development Board organizes an event every year where they invite the President of India as the chief guest. The event is organized to honor scientists for their contribution to the field of science and technology. The board also decides on a theme for the event.

Script, essay, or a speech competition

Schools can decide on various topics and ask students to write articles on those topics. These topics could be related to the recent development in science and technology. Some of these topics include Geoengineering in the Modern World, The Role of AI and Big Data in Improving Privacy. Likewise, teachers can look for other topics to organize theme-based article writing competitions for students on National Technology Day.

It is one of the best ways to make students express their views and thoughts on a particular topic. Time-based activities like extempore help students think outside the box. In addition, it checks their presence of mind.

Schools can organize a fair where students will show their innovation. It provides students with an opportunity to showcase their creativity on a wide scale.

Participating in debates can enhance the problem-solving and innovative thinking abilities of students. Moreover, learners refer to different resources to prepare for the given topic. As a result, they critically examine the source of information and make the best out of the available resources.

These activities will make National Technology Day a fun-filled day for students and teachers.