Shri Mohit Lohan has been on this journey for a very long time. An M.Sc. Yoga graduate from the Sanskrit University and pursuing a Ph.D. in Yoga, he is nothing short of a complete yogi. He has been teaching Yoga for more than two years. He hails from a small village and did not know much about Yoga or the opportunities that it provided. Though he started practicing Yoga since he was told that it was a good way to land a job, his passion and interest increased as he came to know more about it. He says that Yoga is a way of living and that he wouldn’t trade the experience for anything. He is a proud teacher of more than five hundred students!

He was teaching offline. However, the sudden onset of the pandemic and the lockdowns that followed rocked his boat. While he tried Google Meet and Zoom to conduct online classes for Yoga, he faced a lot of issues.

“ The time limit in Zoom was causing a lot of troubles and Google Meet did not provide the option to record classes. It was so difficult to conduct live classes.”

Mohit Sir was in search of a decent way to teach his students and he came across Teachmint. After going through a lot of reviews and YouTube videos about Teachmint, he decided to give it a try.

“Teachmint is a lifesaver. We can actually call it an online school because it has EVERYTHING! From class recording to attendance management, there’s nothing that is not possible and it has made my life so much easier.”

He said that his favorite feature is the live class recording feature. Since students can go back and watch the videos anytime they want and hence, it is easy to upload these videos on YouTube, it is super beneficial. He says that he has suggested Teachmint to all his teacher friends because of the ease and efficiency of the app. He also opined that even when things go back to normal and offline classes are back, he wouldn’t let go of online classes because of the effectiveness of online classes.

“Teachmint is made with teachers in mind. There’s no point in using multiple apps and getting confused. Teachers should use a one-stop-solution for teaching online and that’s exactly what Teachmint is.”

He also added that the team of Teachmint who is always ready to help teachers out is the icing on the cake and makes a teacher fall in love with Teachmint.

Shri Mohit Lohan is an inspiration, to say the least. He started his journey with the goal of getting a diploma or a certificate which he could have got in a six months span of time. He went on to take a post-graduation and is now pursuing a Ph.D. He is also bent on transferring his knowledge to the upcoming generation. He is applying one of the main principles of Yoga, positive thinking and meditation to change the way the people around him think and act. Talking to him opened vistas to new realms and ideas. Thank you, Sir, for being a part of Teachmint!

Teachmint is back with an exciting contest. Amazing prizes are waiting for you. Learn more about the contest here. 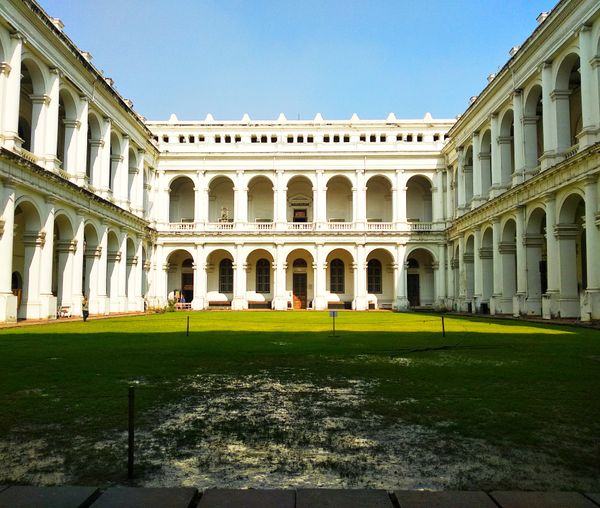 Here is a list of some of the top B.Ed colleges in India. Learn more here.