Ways to Include Population Education in School Curriculum 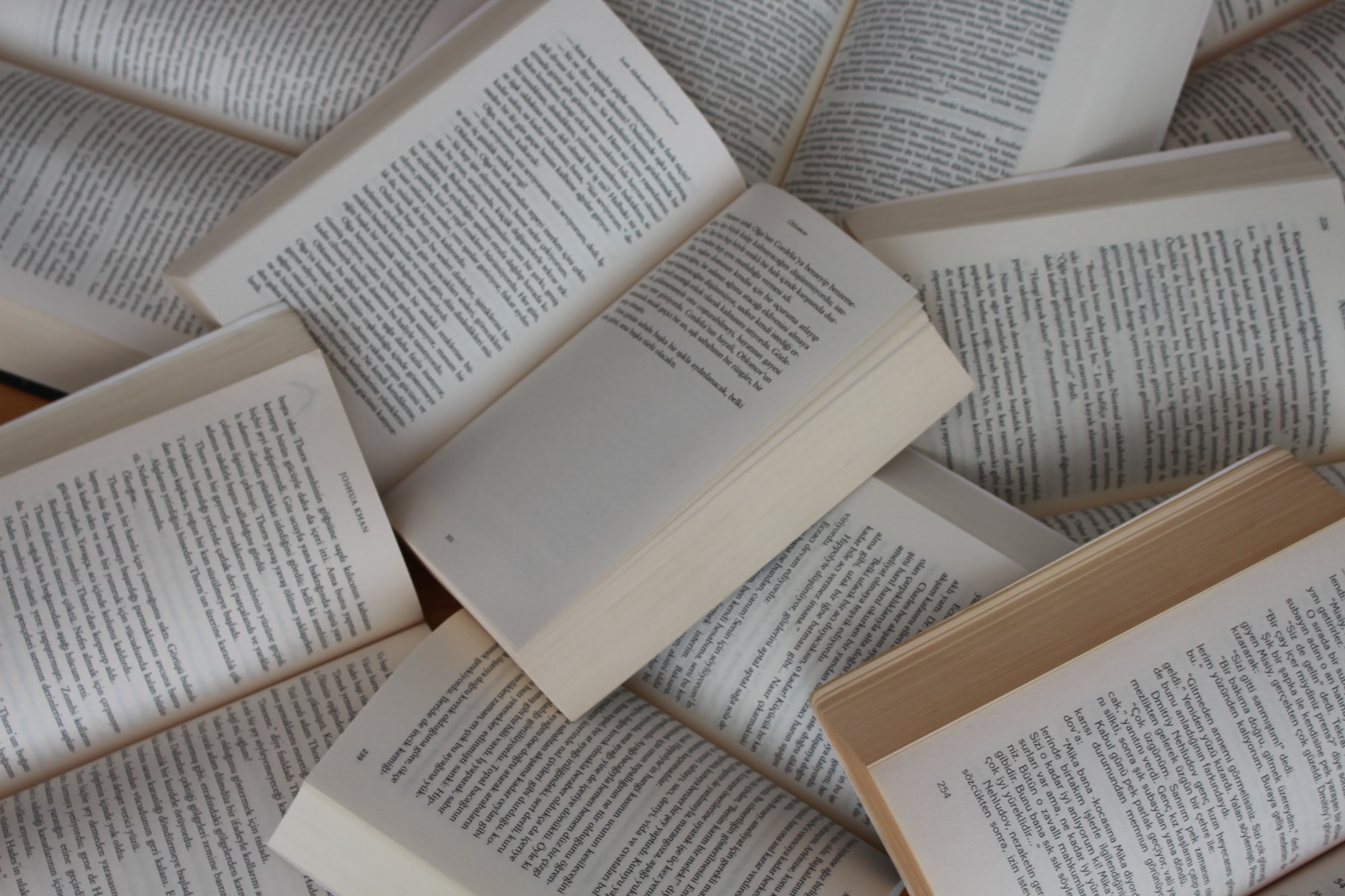 As per a 2020  statistic, the world population stood at 775.28 crore. This constant and rapid population growth is causing a slew of problems globally, including lower GDP, poor healthcare, deteriorating education, and even a skewed gender ratio. On the other hand, the resources are depleting at the same rate as the increasing population.

Hence, it is important to educate people, including students, teachers, and parents, about its implications and provide them with the basics of Population Education and its importance, a concept developed by Dr. Sloan Wayland of Teachers College, Columbia University.

What is Population Education?

UNESCO defines population education as “an educational program, which provides for a study of the population situation of the family, community, nation, and the world, to develop in the students rational and responsible attitudes and behavior towards that situation.”

In other words, Population Education educates people about population growth, its various aspects such as fertility, migration, mortality, demography, and so on, and their global impact.

What does Population Education cover?

The different matters concerned with the population covered under Population Education include:

Population Education deals with the growth of population, its increasing size, its structure, density, and distribution.

Population structure covers the other demographic variables of the population, like sex, age, fertility rate, mortality rate, and migration rate. These indicators provide a better understanding of population change.

As per the latest data released in 2022, the population growth is increasing at a rate of 1.05 percent per year and is showing a decreasing trend as compared to the past five years. This shows that the world population will continue to grow but at a slower pace.

Population Education also studies the reasons behind the growth of the population and the related consequences on different aspects of human life, like economic, social, cultural, and political. Moreover, it also covers the effect of change on the environment, i.e., nature and ecological life, including plants and animals.

Population Education carries no meaning until people understand the root cause. The answer to the question, ‘How does population change occur?’ is to comprehend the human reproductive system, the process of birth, how pregnancy and delivery work, and later, the urgent aspects of it like the current reproductive health issues and rights (i.e., the right to abortion, the right to use contraceptive pills, etc.).

Benefits and importance of Population Education

The need for Population Education is multifold. Some of them are:

Population Education aims to bring about changes in people’s behavior and encourage them to have a small families. The program also teaches people to nurture family members, education, health and more, thus ensuring a happy life.

Population Education is a way to break the chain of overpopulation and its implications. As the younger generation will soon take the charge of leading the world, it is important to create awareness from a tender age. Making them aware that overuse of natural resources could lead to climate change, shortage of water, damage to natural habitats, an increase in famines, and more, will make them responsible citizens.

Population Education teaches students that family size can be controlled, which will facilitate the development of a higher quality of life. Small families can contribute materially to the quality of living for the individual family as well, whether it is better quality of education or healthcare.