The Role of Syllogisms in Education 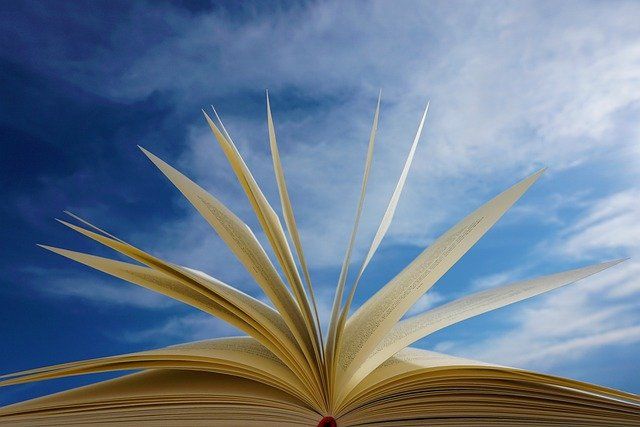 A syllogism is a form of reasoning; a logical argument derived briefly. This form of rational thinking was initially established by the Greeks, specifically Aristotle. It is a form of deductive reasoning that derives a conclusion based on two premises. The conclusion holds if the premises that it is set on are true. A simple example to understand the syllogism is - if all dogs are animals, and all animals have four legs, all dogs have four legs.

Syllogisms are an integral part of deductive reasoning, introduced to children in their primary school. It enhances the child’s logical reasoning ability and encourages them to conclude with the help of verbal reasoning. It is an effective way to allow children to engage with problems and come to logical solutions.

Several entrance exams at later stages also have questions based on syllogism to assess the deductive reasoning ability of the candidates. There are majorly three elements in a syllogism with a premise, a minor premise, and a conclusion. Let us look at the kinds of syllogisms to understand the concept better.

There are different types of syllogisms having varied elements.

Major premise: All roses are flowers.

Minor premise: I am holding a rose.

Conclusion: I am holding a flower.

2. Conditional Syllogism: The rule that conditional syllogism follows is “If A is true, B is also true”. These kinds of syllogisms are often known as hypothetical syllogisms since they aren’t logical. The conclusion holds only if the given premises are true.

Minor premise: Riya will score well because she is smart.

Conclusion: If Riya is smart, she will get into a good university.

3. Disjunctive Syllogism: The rule that disjunctive syllogism follows is that “Either A or B is true, if A is false, then B will be true”.

Either statement: This cake is either pineapple or blueberry.

False premise: It is not blueberry.

Conclusion: Therefore, this cake is pineapple.

While these are the basic kinds of syllogisms, there are also some rules to be followed while creating syllogisms.

The rules for making syllogism questions are:

The best way to solve syllogism questions and get the maximum correct answers is to use a Venn diagram. Here are some general tricks useful while answering such questions.

By following these tricks, it will become relatively easy to get correct answers in less time. The more questions one practices, the quicker and more effortless the whole process becomes.

Benefits of Teaching Syllogisms to Students

There are several advantages of teaching children, especially young learners, the method of deductive reasoning. Some merits have been listed below:

While these are some benefits of teaching syllogisms to students, we cannot forget how fascinating syllogisms are for young minds. Creating Venn diagrams to solve such questions can be fun-filled at the same time, encouraging their reasoning abilities.

Thus, once established by the Greeks to encourage logical reasoning, syllogisms have now become a crucial part of the curriculum. Not just in the school examinations, but syllogisms are present in entrance exams and government exams because of their applicability in judging a person’s reasoning and deductive abilities. For this reason, children are encouraged to understand and practice syllogism from a young age.

Keep practicing syllogism questions to get better at them and get closer to cracking your desired exam till we bring you another set of helpful tips.

Principles of Education
Pre B.Ed- A Complete Guide
What is Holistic Education?
CBSE Results- Date & Other Information
What is ITI?
Tags