The Relationship Between Philosophy & Education 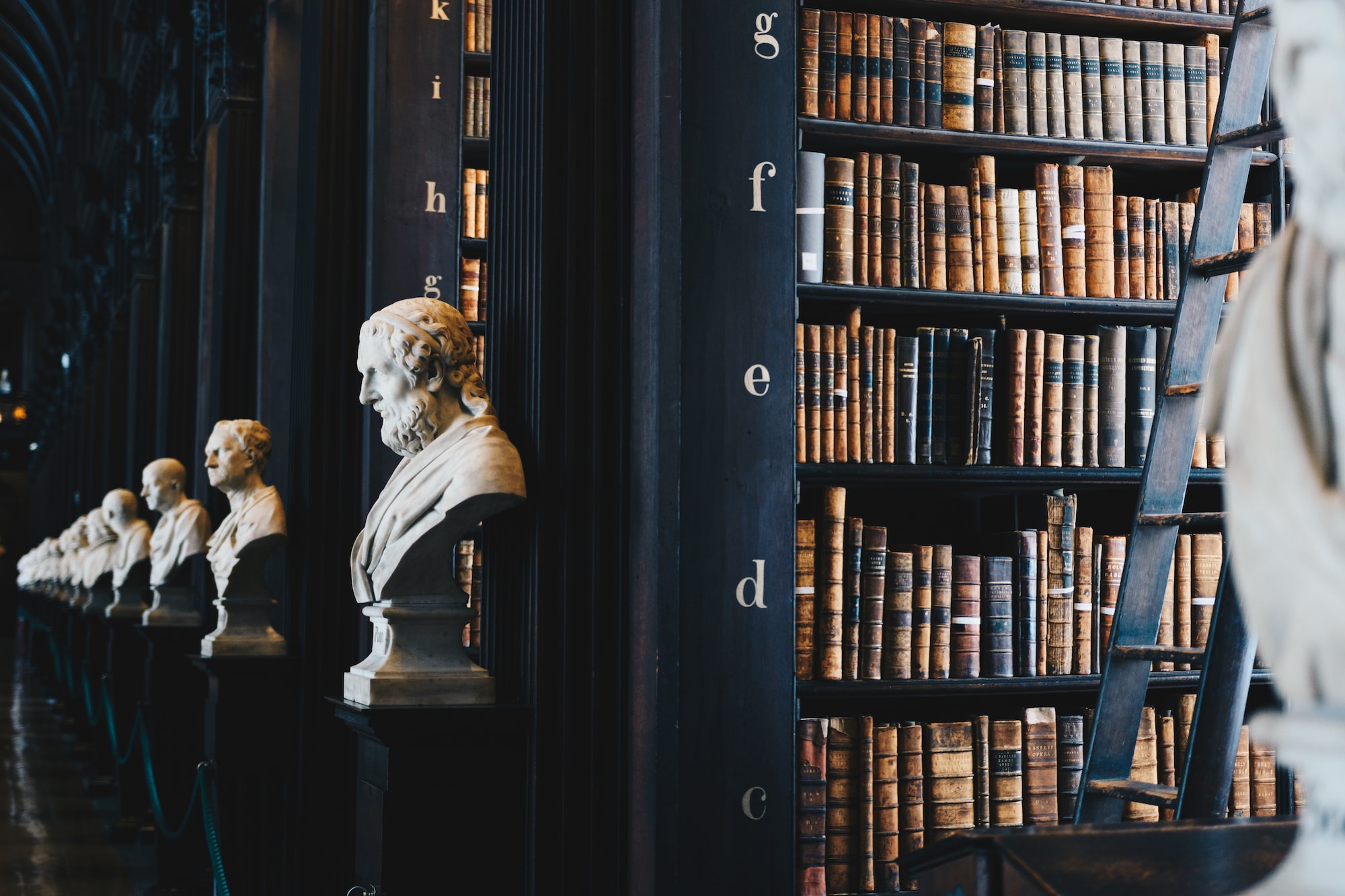 Education is, in a way, the modification of a child’s native behavior. However, the problem is in which direction modification needs to be carried out and what needs to be the standards and values towards which the student should strive. This is where philosophy comes in. Philosophy points out the method to be followed by the educator in the modification of that child’s behavior. Philosophy, thus, deals with the ends and education is a laboratory’ in which philosophic speculations and theories are tested and made concrete. It can be said that philosophy is a path toward the institution of education. It is a way to reach the point of education through a systemic process, a sort of pathway illuminated by the bright glowing firestick of philosophy.

A philosopher is often seen as one who seeks the truth. They analyze the real nature of the universe and the nature of man and man’s destiny. Their analyses are then formulated into ideas and these ideas are then put out in writing, only to then be debated and challenged. Finally, it would be adopted only if the philosophy proposed matched the aims and values of the general public or reached a consensus among the scientific community, ultimately proselytizing more and more people to the philosophy until it becomes widely accepted. Well-known philosopher William David Ross states that philosophy and education are two sides of the same coin, where the former is the contemplative part while the latter is the active side. Another great philosopher by the name John Adam has put it thus - Education is the dynamic side of philosophy, which beautifully encompasses the relationship between philosophy and education. In short, it can be said that philosophy sets the goal of life while education offers the means for its achievement.

All The Greatest Philosophers were Educators Themselves

The biggest relationship between philosophy and education is evident in the fact that all the greatest philosophers of all times, starting from Socrates and Plato to the modern age have all been great educators. They have even reflected their philosophical view on their educational schemes. Almost all education movements of the world owe their origin to some philosophical schools of thought of some philosopher down the line. The basic idea behind this is simple and it has been established in the first point itself - proselytization. The more the number of people who follow the philosophy, the more that philosophy gets propagated, and it is in this view that philosophy can be directly linked to education.

The Broad Aspects of Education

As mentioned above, since education can be seen as the acting arm of philosophy, all the problems of education are, at its core, philosophical problems. It is philosophy that provides an aim to the institution of education. These aims influence the creation of the curriculum, the teaching methodology, the problems of school organization, school discipline, and even the role of the teacher in the educational process - all of these are philosophical problems that need to be addressed from that standpoint. Therefore it is safe to assume that philosophy will continue to influence and determine both the matter as well as the method of education and will continue to make a unique contribution to the development of the theory and practice of education.

The Impact of Philosophy on Other Fields

It is fascinating to see how an art subject like philosophy finds its way into the realm of science. Psychology and Neo-Darwinism took ideas out of philosophy books to explain the struggle for existence, intellectualism, the human faith in reason, and the cut-throat competition among animals and humans. There was also an emphasis on knowledge as it was gaining universal acceptance which suddenly diminished after the destruction caused by World War II and the suffering and loss people had to endure as a result. This was followed by the adoption of philosophical concepts like humanism, adherence to first principles, the value of life, and so on. The present-day is the age of re-union of the sciences and the arts and its relevance in contemporary issues have skyrocketed since that amalgamation.

So as can be seen, the relationship between philosophy and education is quite intricate and detailed - to the point where it is intertwined with one another in a rather convoluted mesh, not so much as to be indistinguishable from one another, but enough to understand the importance of one on another. To summarize, education can be considered an extended arm of philosophy, one that aims toward spreading knowledge and fact in a positive light, shining it meticulously on the truth through thick and thin and through all the opposition that comes its way. Education, in its very essence, is philosophy in action, seeking truth from the masses and making more people believe in it by virtue of which it is accepted and propagated by both the common man as well as the philosophers of the time and beyond.