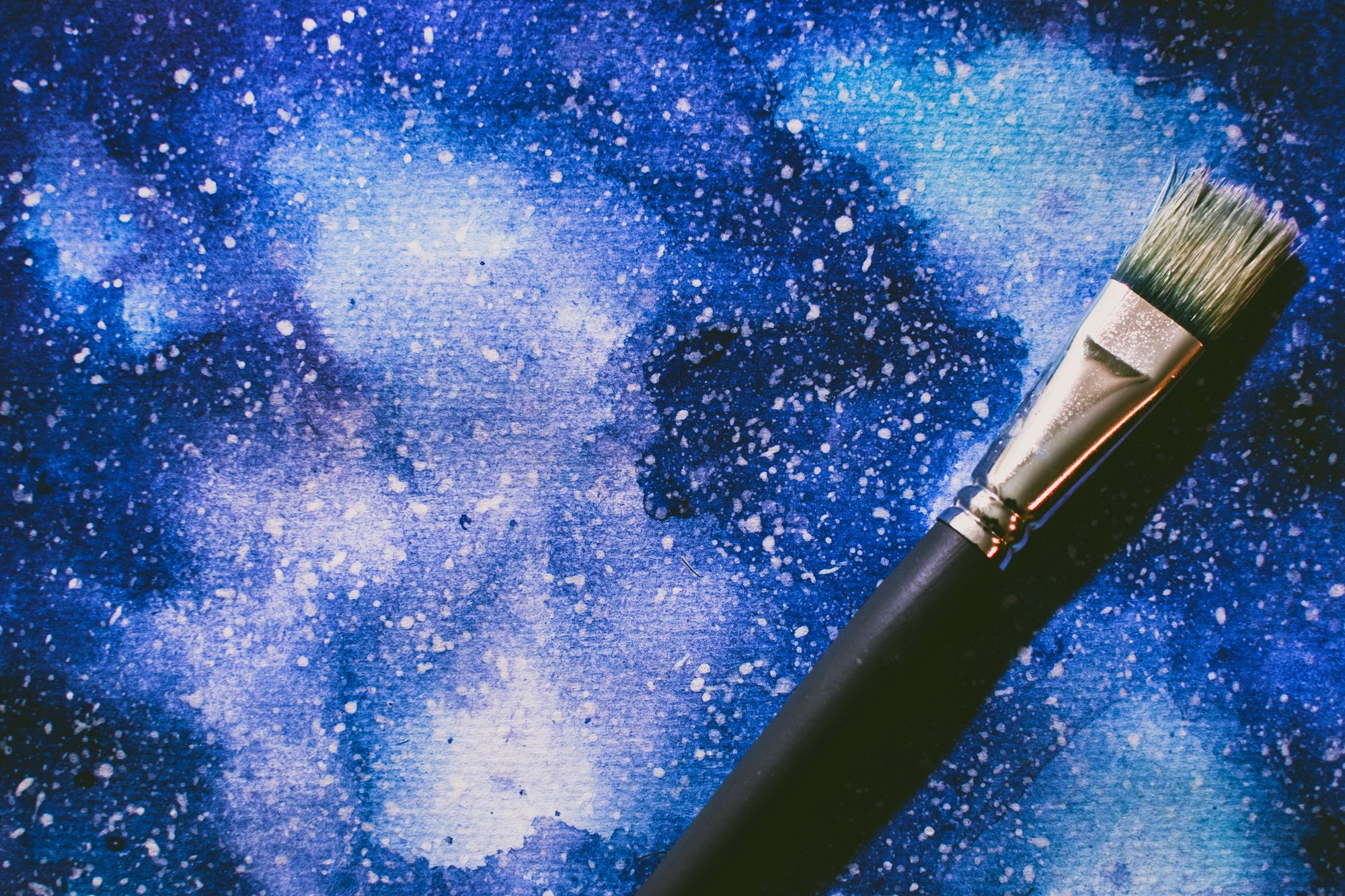 STEM and STEAM are two monickers that have become part and parcel of the education space for the longest time. For those of you who don’t know what they are, STEM is an acronym for ‘Science, Technology, Engineering, and Mathematics’ while STEAM stands for ‘Science, Technology, Engineering, Art, and Mathematics’. This addition of art in the STEM acronym has sparked quite a debate among the scientific community, with several scientists calling it a corruption of the sciences and an unwanted entity in the sacred acronym, but the evidence is quite the contrary. In fact, art has vast significance in the scientific community. Let’s get into the nitty-gritty of the STEM-STEAM debate and see why STEAM is the better monicker for the 21st Century.

Why Adding A to STEM was Long Overdue

The acronym STEAM was coined by Georgette Yakman, who later on became the researcher behind the STEAM Education Framework in America. However, this faced a lot of backlash from the scientific community, with scientists saying that the acronym was unfair to the sciences by adding art to the mix. There was a lot of support for STEAM as well. STEAM supporters believe that education needed to evolve by integrating art and science, and hence create this interdisciplinary framework that was quintessential to the 21st-century idea of education.

That being said, there are several instances where art has grabbed the attention of scientists or has directly contributed to it. Given below are a few significant instances.

Role of Art in Biology

Biology is a branch of science that would be handicapped without the supporting framework of art. There is hardly any biology class that does not require drawings, in fact, students are expected to learn how to draw diagrams as a part of the curriculum.  This is not exactly an intentional union of art and science, but rather a necessary amalgamation to sustain and understand the science behind it better.

Role of Art in Geography

Cartography, which is the art and science of map-making,  is basically art in the practical sense and on the scale of the Earth. There were a lot of artistic concepts that were incorporated into cartography that was necessary for making the map as accurate as possible, the main one being perspective drawing. Since the Earth is round (or rather a geoid) in shape, the art of perspective drawing became imperative to understand the scale and actual size of landmasses on maps. Different types of maps were created based on different types of cartographic methods, a few being mentioned below:

So, as you can see, in the science of cartography, there have been several types of maps that have become famous in their own right because of the application of art and creativity.

The Role of Art in Mathematics

The first thing that comes to mind when visualizing a connection between maths and art is geometry. One of the most famous and potent results of interdisciplinary convergence has to be the Golden Ratio - a proportion where two objects’ size is the same as the ratio of their sum to the larger of the two quantities. It is represented mathematically represented by the ratio of 1 to 1.1618 and is strikingly pleasing to the human eye.

Similarly, almost all mathematical equations can be represented visually in the form of graphs, which are often used for analysis and comparison such as histograms, Cartesian graphs, pie charts, Lissajous patterns, etc.

Leonardo DaVinci - The Perfect Marriage of Art and Engineering

Perhaps the most compelling piece of evidence that STEAM education works wonders is the case of the acclaimed polymath, Leonardo DaVinci. Everyone knows who Leonardo DaVinci was - he was not only one of the most accomplished artists of all time but also one of the most visionary engineers ever to have been born. There is hardly anyone who has not heard of the legendary painting of Mona Lisa and the world-renowned Last Supper. However, the same artist is also the brain behind the conception of a slew of inventions that revolutionized the world forever.

So, through his life and work, the legendary polymath showed the world that a marriage of art and science was not only possible but could also be prosperous and harmonious.

The Role of STEAM in the 21st Century

A lot of people agree that STEM needs an update, and it seems like STEAM is the way to go. STEAM is indeed a peculiar amalgamation, clubbing together the hard sciences like mathematics and physics with soft sciences like political science, arts and psychology. On the surface level, it might not seem like much, but it plays a very important role in everyday life.

This is the biggest advantage of STEAM education - by putting the soft and hard sciences together, it allows a free intermixing of concepts that helps improve students’ critical thinking abilities which will, in turn, help them in the long run.

Quoting legendary theoretical physicist Albert Einstein, "Imagination is more important than knowledge. Knowledge is limited. Imagination encircles the world." This single quote encompasses the importance of STEAM education in the 21st century - the role of creativity in today’s society. All the greatest discoveries and inventions of the 20th and 21st century, or any generation for that matter, have come from scientists and researchers who had a vision to change the way we lived - Amazon, Tesla, SpaceX, even Bitcoin started out as mere ideas in a creative mind, and today is changing the way we view our future. Steve Jobs in a speech that if he had not taken the calligraphy classes he did in college, the Macintosh, or any other personal computer for that matter, would have the artistic beauty of serif and sans serif typography and multiple typefaces. So, an education in art is not a bad investment if you know how to use it.

The 21st century in particular has seen a boom in the number of interdisciplinary and multidisciplinary courses being taught in colleges and universities, a lot of which are essential in today’s context.

STEAM education is hence the need of the hour in today’s world, and for the sustainable progress of the future, which is ultimately beneficial for the human race. As clearly stated above, art plays a huge role in the modern educational framework and will continue to do so.

The best way to end this blog would be to show how Starry Night, a painting by Vincent Van Gogh, inspired and evoked awe in influential contemporary physicist and educator, Neil deGrasse Tyson, one of the best in his field:

“It’s not what Van Gogh saw that night, it’s what he felt. This is not a representation of reality, and anything that has deviated from reality is reality that has filtered through your senses, and I think art at its highest is exactly that. If this was an exact depiction of reality, this would be a photograph, and I don’t need the artist….. I think this was the very first painting where the title is the background. Think about that, in the full painting, there’s a town, there’s a Cyprus tree, there’s a church steeple - it could have been called Cyprus Tree, it could have been called Sleepy Village, it could have been called rolling Hills, but no - it’s called Starry Night, and everything in front of it is just in the way. How often do you paint something where the title is the background? In this particular case, the background is the universe.”

Suggested Read: 5 Benefits of Having a Ph.D. in Education 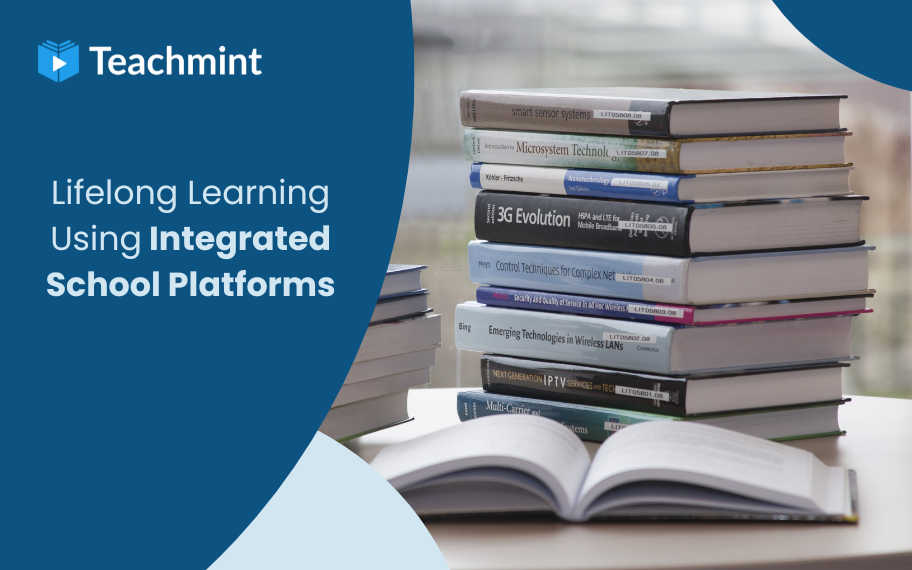