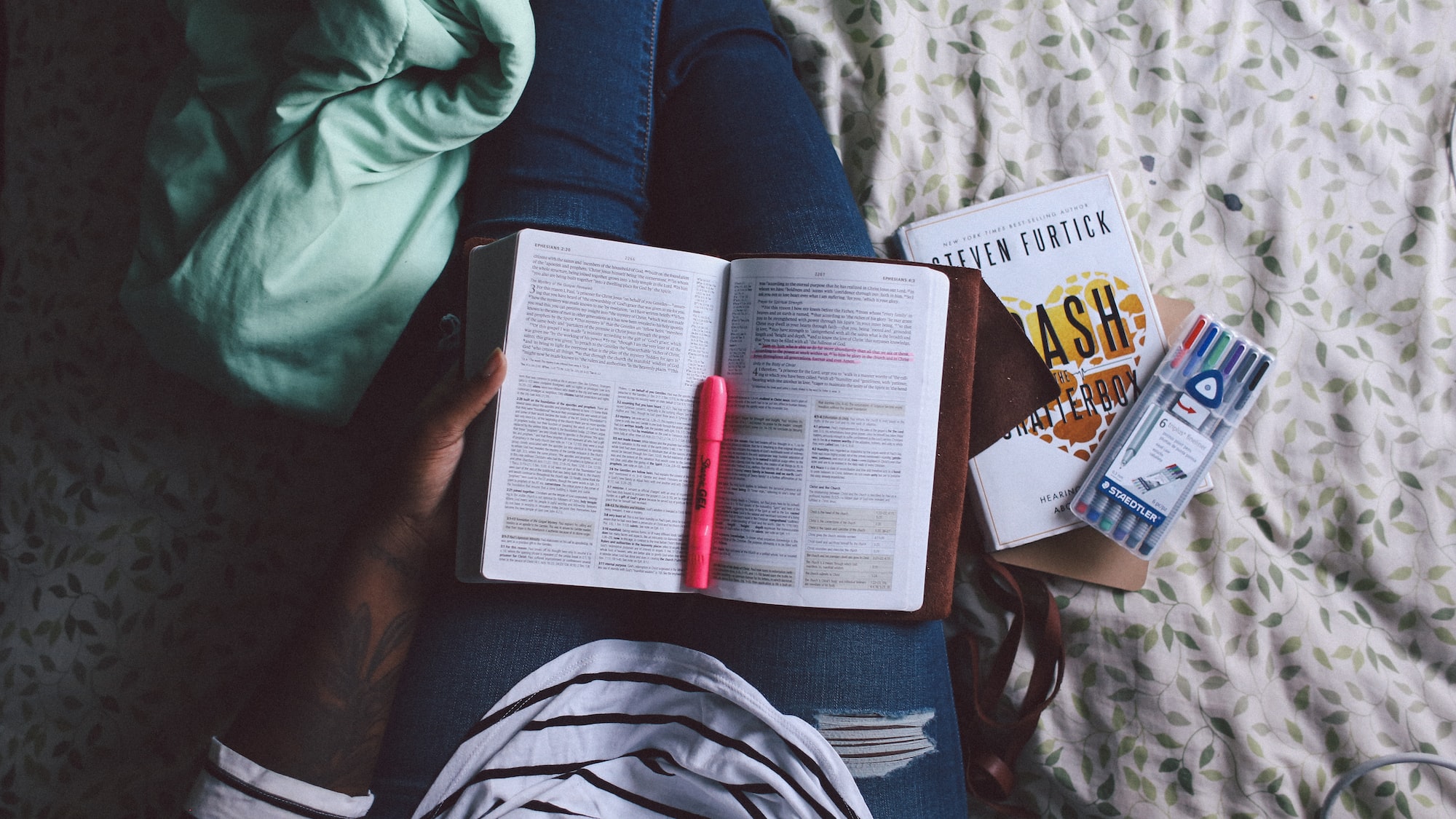 Students at Delhi government schools are going to get French education soon. The Delhi Board of School Education (DBSE) and the Institut Francais en Inde (IFI) signed an MoU to introduce the French language in the government schools in Delhi. The Education Board of Delhi has decided to introduce students to different global languages. As a part of this initiative, an agreement has been signed in the presence of the Deputy Chief Minister of Delhi and the Ambassador of France to India. Through this program, the Delhi government wants to provide better learning and career opportunities to students studying in government schools.

The main objectives of providing French classes to students are:

Learning a foreign language deepens children’s understanding of that language and culture. Mastering a foreign language will help the government school students in Delhi find better career opportunities in India and France. The Deputy Chief Minister of Delhi, Manish Sisodia said that both India and France are learning from each other in terms of trade, education, art, and culture through various collaborations. He is pessimistic about more successful tie-ups in the future because of this initiative.

The French Ambassador to India, HE Emmanuel Lenain believes that the ideology of the Delhi government resonates with that of the French government. Both of them are adamant about providing the best education to students. Education is the top priority for the French government and they will continue supporting the policies made for the benefit of students.

French to be taught in 30 Delhi Government schools

In the trial phase, the French language will be introduced in 30 DBSE schools. In the later phases, the language classes will be offered to more students based on their interests in learning this language. IFI will assist DBSE and the Directorate of Education in training the teachers and providing them with resources on the communicative French language. Moreover, students will get access to cultural and academic platforms to deepen their understanding of the French language. The transfer of knowledge will be held in the form of webinars, workshops, and seminars. Also, students will learn about scholarship opportunities and the possibility of university studies in France.

This language program will open new doors for students studying in the government schools in Delhi. It will strengthen their communication skills, understanding of different cultures, and provide them with better career opportunities.