What is Helicopter Parenting? 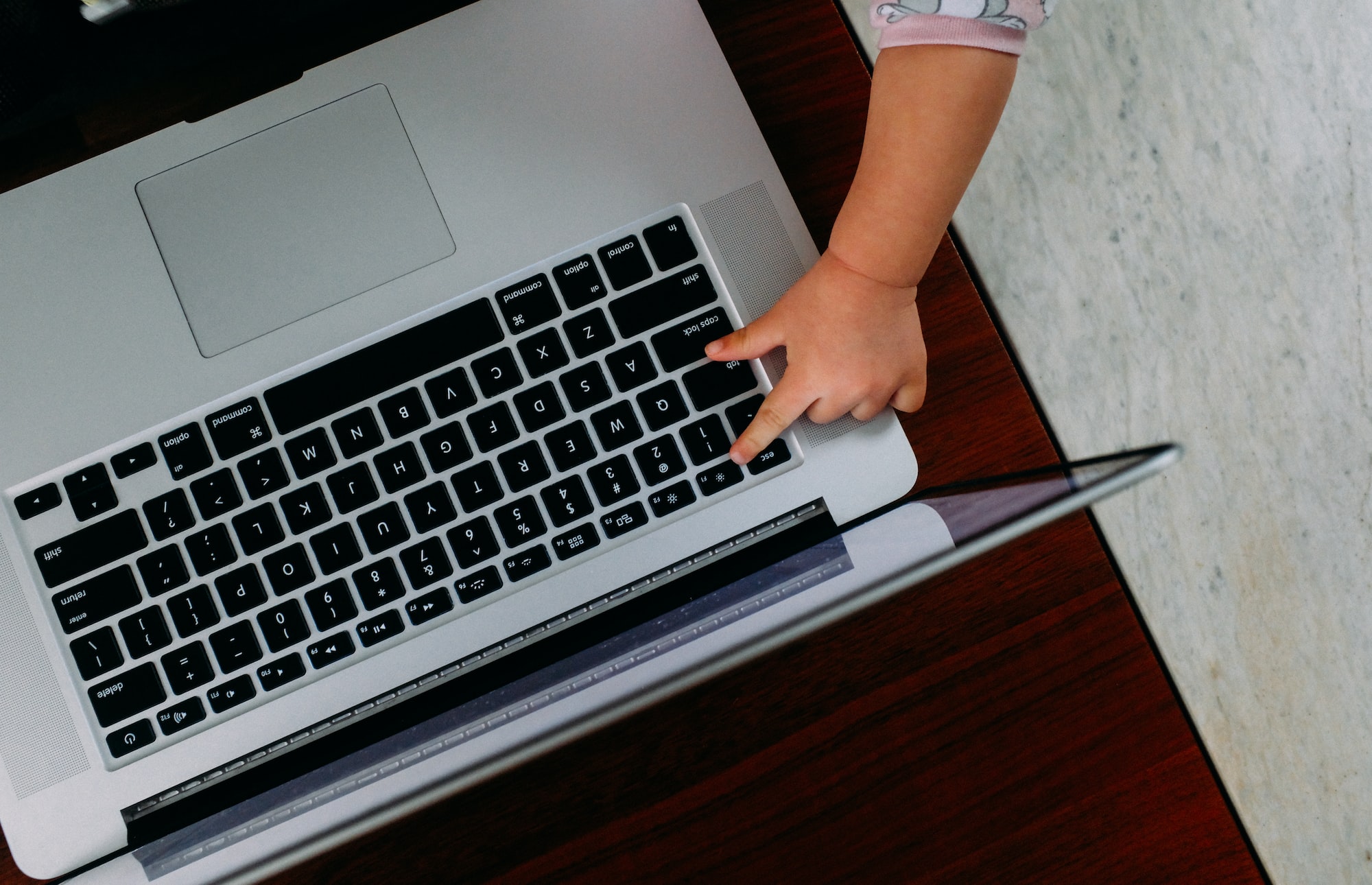 As a parent, have you been overly concerned about your kid’s studies? Have you been a hovering parent even when your kid was in high school or college?

As a parent, you feel the need to do the same in certain circumstances. You know when your kid is not paying attention to the studies, even in the most minimalistic way. Parents often resort to being too involved in their studies in such cases. They do so as they want their kids to excel and meet up to their expectations. The growing competition and lack of jobs have made the situation worse.

Helicopter parenting refers to a parenting style where parents are overly involved. They hover over their children’s lives like a helicopter, keeping an eye on each and every activity.

This sort of parenting is considered hyper-involved or over parenting. No doubt, you need to exert a certain level of control over the children. You should be aware of their whereabouts at times and be interested in their lives positively.

Helicopter parenting is a few steps ahead of this. Parents in this parenting style start to exert excessive control on their children to the point that it hampers the kid's private life.

A parent may be actually helicopter parenting, unknowingly, if:

This clearly shows there is no age for helicopter parenting. Even a married son or daughter is experiencing helicopter parenting in one way or another. It may start from being a toddler to a kid, teenager, young adult, or even a full-grown child who is overly parented.

Helicopter parenting is not a new phenomenon. The term was first coined in 1990 in the book Parenting with Love and Logic by Foster W. Cline and Jim Fay. It is also believed that millennials were the first generation raised with a helicopter parenting style.

Based on various theories, surveys, and research, some common causes of helicopter parenting are brought down due to the following reasons:

Parents do not often recognize anxiety but do become anxious about their child’s future and career options. Parents are naturally worried about the changing job scenarios worldwide, the economy, and the lingering competition. All this adds up to parents worrying about their child's future.

This could sometimes be caused due to their own childhood trauma. Due to their poor living conditions in their childhood, parents work harder to not let their child experience the same. Thus, they end up being over-involved in their child’s studies and academic performance.

Some parents tend to be just over parenting than others. They are authoritative parents and feel the need to be the same. They think their child needs helicopter parenting due to how they behave.

The peer pressure from the other parents and the society also makes parents turn into helicopter parenting. Sometimes when parents see other parents overly involved with their kids, they follow suit.

Parents get into the guilt trip of not sharing a fair part of their day with their kids. They also resort to thinking that their lack of attention is harming their child’s overall performance and lifestyle in general.

From the beginning, if a parent is too concerned, even when a toddler trips or falls down while trying to walk. This somewhere shows that the parent is too sensitive to cope with the harsh realities of life.

Such parents need to be stronger and leave their children to be from the very beginning.

A single child is further found to be more susceptible to helicopter parenting than those children with siblings. The reason is obvious. Parents want the very best for their children. In the process, they become too obsessed with the child’s life. They forget to allow their child to give them a breather. Such parents need to understand that failure is inevitable and part and parcel of life.

They need to allow their children to experience failure to come back stronger.

How to avoid helicopter parenting?

When the parents accept that they are helicopter parenting their child, the job is half done. They need to realize as parents that they do more harm than good by being over-involved.

They need to remember the words of Kahil Gibran, which says, “Your children are not your children. They are the sons and daughters of life’s longing for itself. They come through you but not from you.” 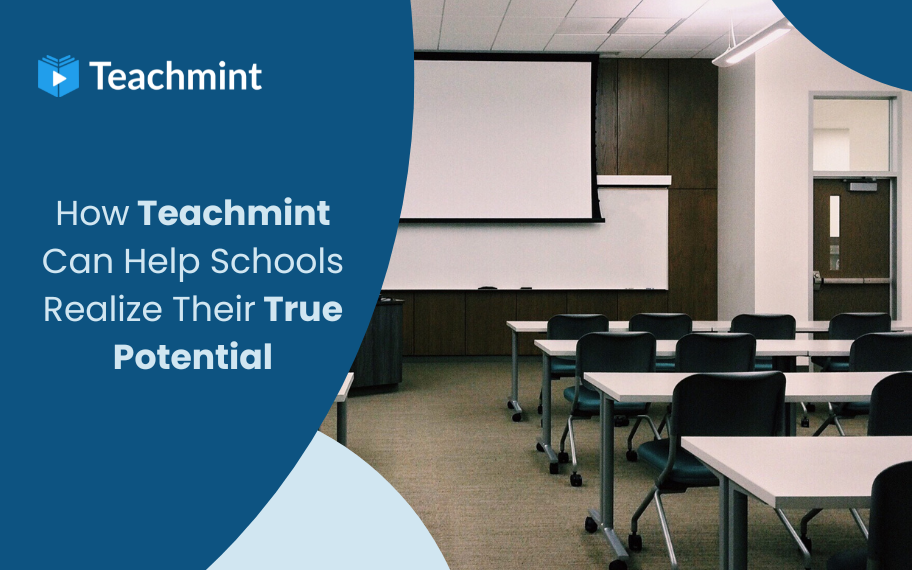