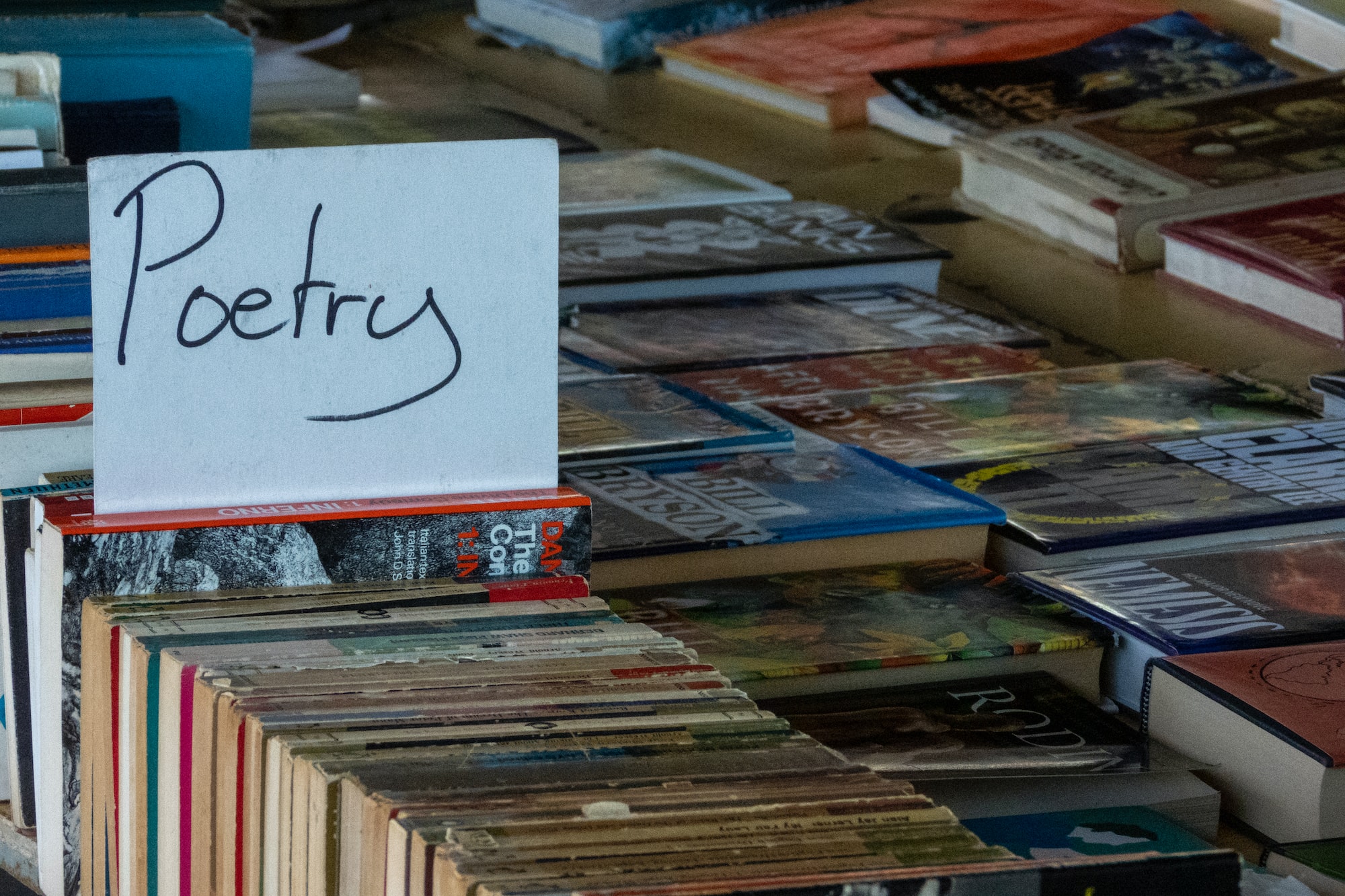 World Poetry Day is observed annually on the 21st of March. The date was decided upon by the United Nations Educational, Scientific and Cultural Organization (UNESCO) in 1999 at the 30th General Conference in Paris. At the conference, the need to support poetic expression across languages was emphasized profusely, especially in languages that are considered endangered.

Why is World Poetry Day Celebrated?

World Poetry Day is not celebrated to honor an imminent person in history or to mark the day something happened in history - it is rather a day to honor poets and their contribution to their respective languages, revive the age-old tradition of poetry recitals, promote the writing, reading, and teaching of poetry, draw parallels between as well as connections to the convergence between poetry and other arts such as dance, music, painting, and theatre, and raise the visibility of poetry in general, in the media.

The History of Poetry

The history of poetry is so old that it is believed that it predates written text itself. It probably originated as a means of remembering something in the form of a song or hymn, as people realized that it helped them remember things better. This is because human beings have been hardwired to recognize and remember patterns, and the use of things such as rhyme in short intervals meant that it made remembering long complex things easier. This could be the reason why most of the earliest dated epics were written in rhyme and meter. The oldest written poetry text, the Rig Veda was written primarily in two meters - the Gayatri meter, which consisted of three octosyllabic sections, and the Tristubh meter, which consisted of 4 verses in groups of 11. Both the Illiad and the Odyssey were written in dactylic hexameter. However, this did not mean that all ancient poetic texts were written in meter or rhyme. For example, the Epic of Gilgamesh was written neither in rhyme nor meter (with exceptions). However, by then, the written text had considerably become more prominent, replacing poetry as being just an ‘oral tradition’.

It is surprising how much poetry as an art form has revolutionized language in general. For simplicity’s sake, let us take the example of English. Back in the day, prior to the amalgamation of the Romance languages with English, English was completely different. After that, the language changed rapidly, which was mainly aided by Shakespeare’s contribution to the language. Shakespeare changed English so much that his era’s language, known as Elizabethian English, was called Shakespearean English. Several phrases and words were added to English because of their popularity after their use in Shakespeare’s work, some of which are given below:

However, poetry as an art form became more diverse and started being used as a powerful tool of self-expression and introspection in society. Some of the most famous writers that were famous for doing so were TS Eliot, Ernest Hemingway, Maya Angelou, Robert Frost, June Jordan, Wallace Stevens, and Louise Gluck, among others. The unique metaphors and symbolism that these poets brought to poetry have helped pave the way to the modern poetry era.

Why is Learning Poetry Important?

Understanding poetry is considered very hard, with good reason. Poetry, like any other art form, is extremely personal, and so the context and the reason why the poet might have written that poem needs to be deduced from the life and times of that poet. So a poem is essentially an encoded verbal time capsule, coded in the unique way that the poet decided, which when deciphered, becomes an introspective/retrospective tale of the times that the poet has lived through and how it had shaped their experiences as a person. For example, Rupert Brooke, though unclear on whether he supported the war or not, seemed to praise England with patriotic zeal and spoke in high regard of the sacrifices English men made in the First World War. However,  Carol Ann Duffy, an eminent poet at the same time, was vehemently opposed to the war in any way. While she wrote about the sacrifices that people had to make, it did not take away from the fact that she thought that those sacrifices were in vain. So, learning poetry written on a particular event in history can give a complete picture of how people at the time viewed that event.

Learning poetry also has another advantage - they can get an idea about how to use the different types of figures of speech in everyday life. From similes like ‘boundless as the sea’, ‘black as ink’, and ‘bloody as the hunter’ by Shakespeare, and the intense metaphors of Robert Frost, to the personification of inanimate objects by Emily Dickinson, learning poetry gives one an idea about the extensive creative uses of figures of speech in language, and how it can be used by them in their own work in their own way.

No form of art ever gets old, and the same can be applied to poetry. With movies such as Dead Poets Society reviving the lost tradition of oral poetry and putting it back into the mainstream, poetry never went out of fashion. However, just as any other art form, poetry, too, has changed a lot over the course of the 21st century. Most poetry written today tends to be short, out of meter, and without a rhyme scheme. This is mostly due to the use of social media. People who use social media have a lot of things on their everyday feed, and so it is natural for the writers to use fewer words, while also using eye-catching imagery to make people stop and read them. However, it is safe to say that poetry, as an art form, has more eyeballs on it than ever before in human history thanks to the rise of social media. With over 66.6 million posts on Instagram under the hashtag ‘#poetry’ it is clear that poetry is not going anywhere soon.

While we have established that poetry as an art form is still thriving, the overwhelming majority of it is English poetry. UNESCO’s mission is to not just focus on English poetry, but protect and promote poetry in all languages, especially endangered ones. This not only preserves the language but also promotes its usage of it in creative ways, which makes its usage rich and diverse in nature. So this World Poetry Day, let us all join hands and protect the long ongoing tradition of poetry in all its forms and in all its glory.