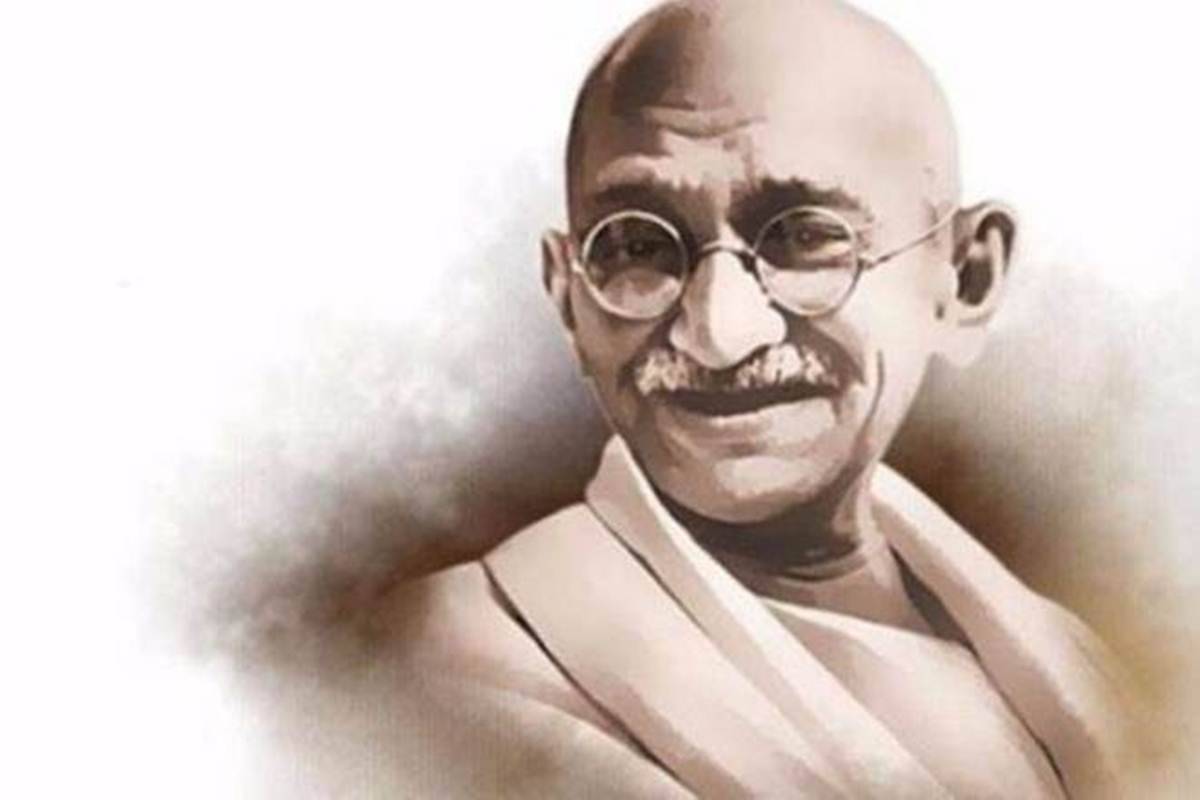 A great leader, a compassionate human, an exemplary visionary, an inspiration! One will fall short of words to describe Mahatma Gandhi. He said that, in a gentle way, you can shake the world and that’s exactly what he did. He stood true to his principles and shook the world with his methods and ideologies.

October 2nd, Gandhi Jayanti, is also celebrated as the International Day of Non-Violence. This is to spread the idea of nonviolence through education and other public awareness activities. His teachings have made an impact on society. This Gandhi Jayanti, let’s take a look at five things that all of us should learn from Mahatma Gandhi.

"Non-violence is the greatest force at the disposal of mankind.” These are the words of the man himself and this tells us why we should follow the path of non-violence.

Gandhiji showed us that truth alone triumphs and this is evident from a lot of his real-life stories. He led a life of truth, seeking the truth. Truth and honesty is a lesson that people should learn from Mahatma Gandhi’s life.

Forgiveness is a virtue and the very famous story of Mahatma Gandhi, showing his right cheek when someone slapped him on his left cheek, stands proof of how forgiving Gandhiji was. He said that “an eye for an eye only ends up making the whole world blind.” Such a simple yet powerful thought! Read more of his quotes here.

A river cuts through the mountains, not because of its strength, but because of its perseverance. Quite often, we give up when things get tough. Mahatma Gandhi was a living example of how perseverance can lead us towards winning. He never gave up on his dream of a free India.

Gandhiji emphasized on the importance of mental well-being and mindfulness. Mindfulness is a process of being aware and non-judgmental. It was his mindfulness that helped him forgive and made him pursue his goals. He said that “You must be the change that you wish to see in the world.”

There are a lot more things that we can learn from this great man. His life itself is a lesson and looking at it more closely, shows what a splendid man he was. The glasses, the dhoti, the charka, one man and one emotion, Mahatma Gandhi! This Gandhi Jayanti, we salute him and all that he left us with!

To bring ease and efficiency to the table, it is of utmost importance to digitize your school. With a brilliant suite of features, the Teachmint Integrated School Platform makes the process of management, teaching, learning, and analysis- easy, effective, and practically consolidated with one another. Check out the features here.