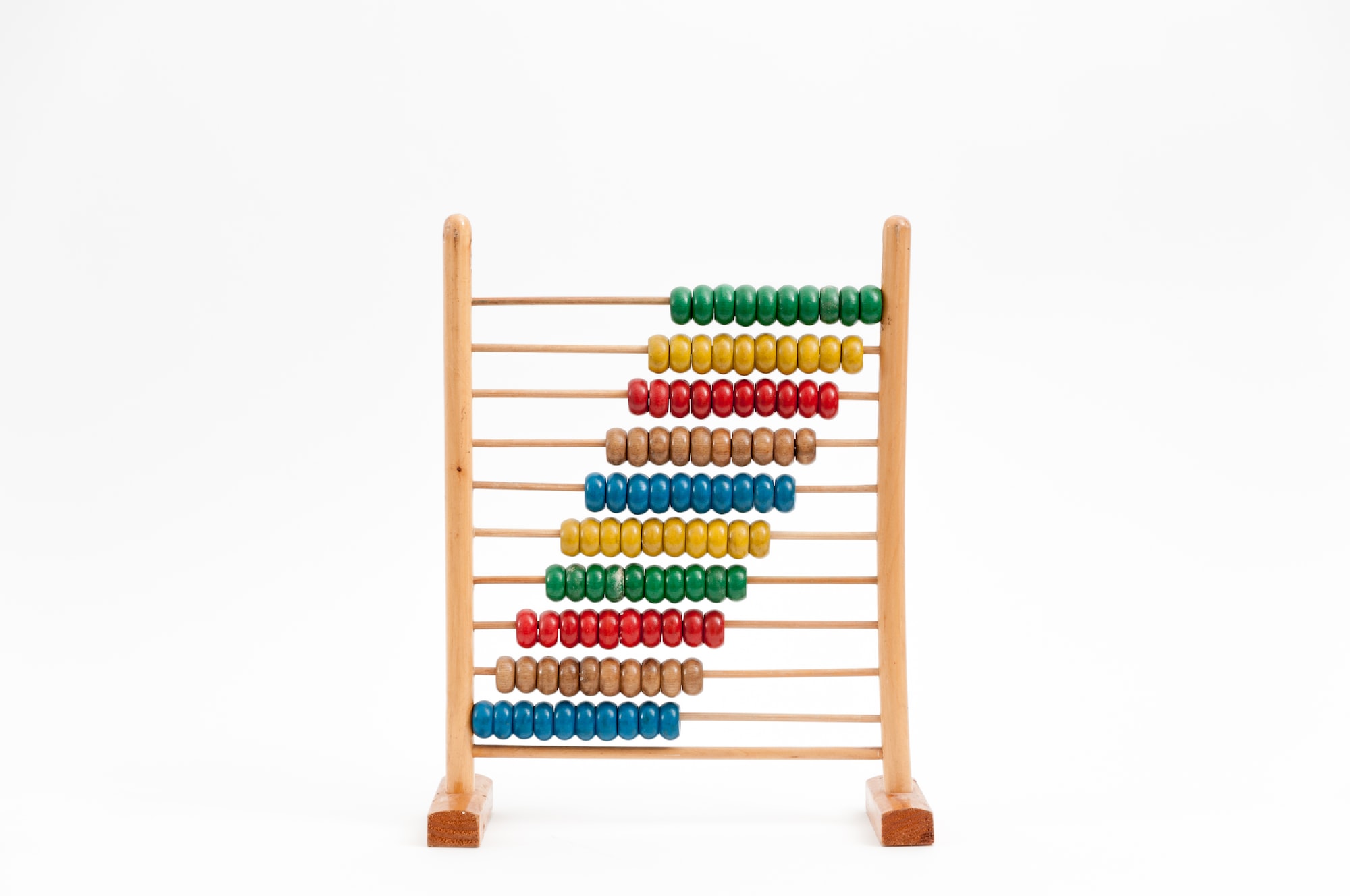 Maths teachers have one of the most challenging jobs ever - teach students a subject that they have been conditioned to not only find difficult but also fear. In addition, the act of teaching mathematics is very difficult because a lot of students find maths boring as well. This is because of the objective style in which the subject is structured - it is built on hard facts and raw numbers and operations related to them. However, the role of a maths teacher is to make maths as interesting and easy as possible. So how do you make maths not boring?

Why Mathematics is Considered Difficult

It is not news that maths is a subject that a lot of students find difficult - but why? Why is maths so difficult? It is apparently so difficult that some students go out of their way to avoid studying maths at all, as a result of which they take up arts or humanities. Now, even though the difficulty of maths as a subject is purely perceptional, it is worth noting why students find it difficult, to begin with. Given below are a few reasons why students consider maths a difficult subject:

Lack of Knowledge of the Basics

Maths is a subject that needs a foundational understanding - it needs to be understood from the ground up. This is the main problem with mathematics, in that it requires that the student know their fundamentals in a very concrete way. For example, it is only possible to understand the concept of calculus fully only when the student has a solid understanding of the concept of limits, continuity, and trigonometry, all of which are different from each other.

Maths is a subject that requires a lot of on-the-feet thinking, because of the multiple uses of concepts on the same problem, but it also requires a lot of patience because maths is a subject that requires several steps to reach an unfalsifiable conclusive answer. If the student is not able to apply critical thinking at such a critical juncture while also being patient enough to go through all the steps required, it can seem difficult.

There are people who are so afraid of mathematics that it leads to a condition known as mathematical anxiety, also known as math phobia. This is characterized by a strong aversion towards calculative or mathematical tasks, and a strong sense of incompetence and low self-esteem. There are, on the other hand, people who have learning difficulties around the subject which is known as dyscalculia. Maths also requires undivided attention when it comes to solving complex problems, which can be difficult for students who have conditions like ADHD. These need to be dealt with in their own way and cannot be resolved using the methods mentioned below.

Yes, mathematics can be difficult for some, but that is where a maths teacher comes in. The role of a maths teacher is to destigmatize mathematics as a difficult subject and convince them that they are capable of taking the subject head-on. It is about instilling in them the confidence they need to fight that fear by making mathematics a smooth and fun experience. Here are a few ways in which a maths teacher can help their students face their fear with as much mustered-up courage as possible:

A lot of students might not understand the concept being taught right away and as a result, might not be able to grasp the idea at all. Sometimes students might need two or three sessions to understand the concept clearly and apply it with full confidence. However, when there is a live class, there is only a single iteration of the explanation taking place. However, with the Live Class Recording feature, the maths teacher will be able to record the class and play it for the students later on so that they can understand what they did not get when it was being taught back then. This isn’t exactly something fun per se, but it is definitely something the teacher can use to improve the quality of the class and avoids the unnecessary burden of retaking the class.

One of the best ways to get students to understand something is by making them learn through activities. Activities give students an incentive to learn and the more engaging the activity is, the more interested they will be. Math quizzes are a great way to engage students hence. The best way to do so is by using the Live Poll feature, where the teacher can ask questions in the live class following which the students can answer by choosing the right answer in the poll. This can also be done by using the Hand Raise feature.

This is another amazing way to make sure that the students can interact with one another as well as with the class in the spirit of learning. Math games are not only competitive ways of involving students in the class but also turn into a self-comparative exercise, hence bringing about self-awareness that will lead to metacognition.

Integrating Maths into Other Subjects

The maths teacher can go out of their way and do some interdisciplinary teaching activities to teach the students maths through other subjects. The basic idea here is to connect better with the students on a level that they feel comfortable with so that the teacher can meet them halfway and it will be easier for them to teach as well for the students to learn.

The basic idea behind making any subject interesting and sparking interest is to involve students in such a way that they do not feel like they are learning something but rather like they are part of something fun and exciting like a game. This way, it is much easier for students to grasp the concept behind any subject, especially when it comes to subjects that are perceived to be tough like mathematics.