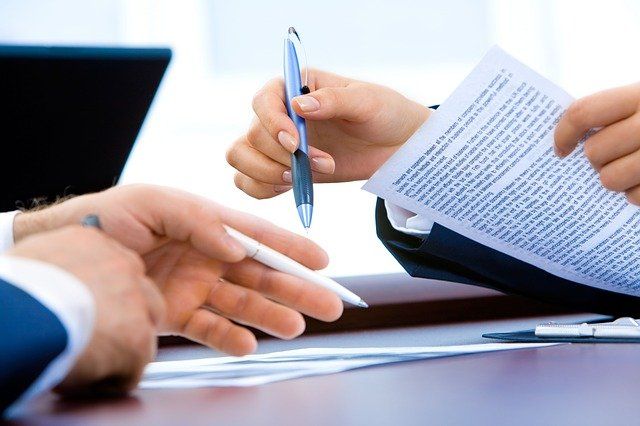 World Civil Defence Day is celebrated on 1st March every year. ICDO, the International Civil Defence Organization declared 1st March as a global holiday in 1990 to recognize the importance of civil defence and the individuals who have given their lives in its service. The International Committee on Disasters (ICDO) is an intergovernmental organization that assists individuals in developing and being safe while also protecting infrastructure and the environment. The purpose of celebrating world civil defence day is to raise awareness about preparation against any disasters or prepare the individuals for self-safety during disasters.

Every year, world civil defence day is celebrated with different themes every year. The theme for world civil defence day is set as "Civil Defence and the First Aider in Every Home". Some people still believe that civil defence actions are a dramatization of possibly catastrophic events, making their work much more difficult. This year's theme emphasizes changing this thought and make people believe that they don't have to be in the military or medical field to save lives during a catastrophe. The theme is aimed to share the message that anybody may join a civil defence organization and help during an emergency or disaster.

2- CDS- CDS stands for Combined Defence Services exam and it is one of the most reputed defence exams in India. The UPSC(Union Public Service Commission) conducts the exam twice a year. The CDS exam is divided into two parts, Paper-I and Paper-II. Students who manage to score the minimum cut-off marks will be appointed as Commissioned Officers in various departments. The exam is considered slightly difficult to crack as the board tests the candidates on the basis of their abilities and aptitude. However, if the students study hard and smart, they can manage to crack it, all they need is the right preparation strategy.

3- AFCAT- AFCAT stands for Air Force Common Admission Test. The Indian Air Force (IAF) conducts the Air Force Common Admission Test test twice a year. Millions of students sit for the exam every year. They seek to pass the AFCAT exam in order to get into a reputed Air Force Academy and a commission as an Indian Air Force Officer. The AFCAT test is considered an important exam for candidates who wish to join the Indian Force. Preparing for the exam needs a lot of dedication and attentive preparation.