Diploma vs Degree - Points of Difference 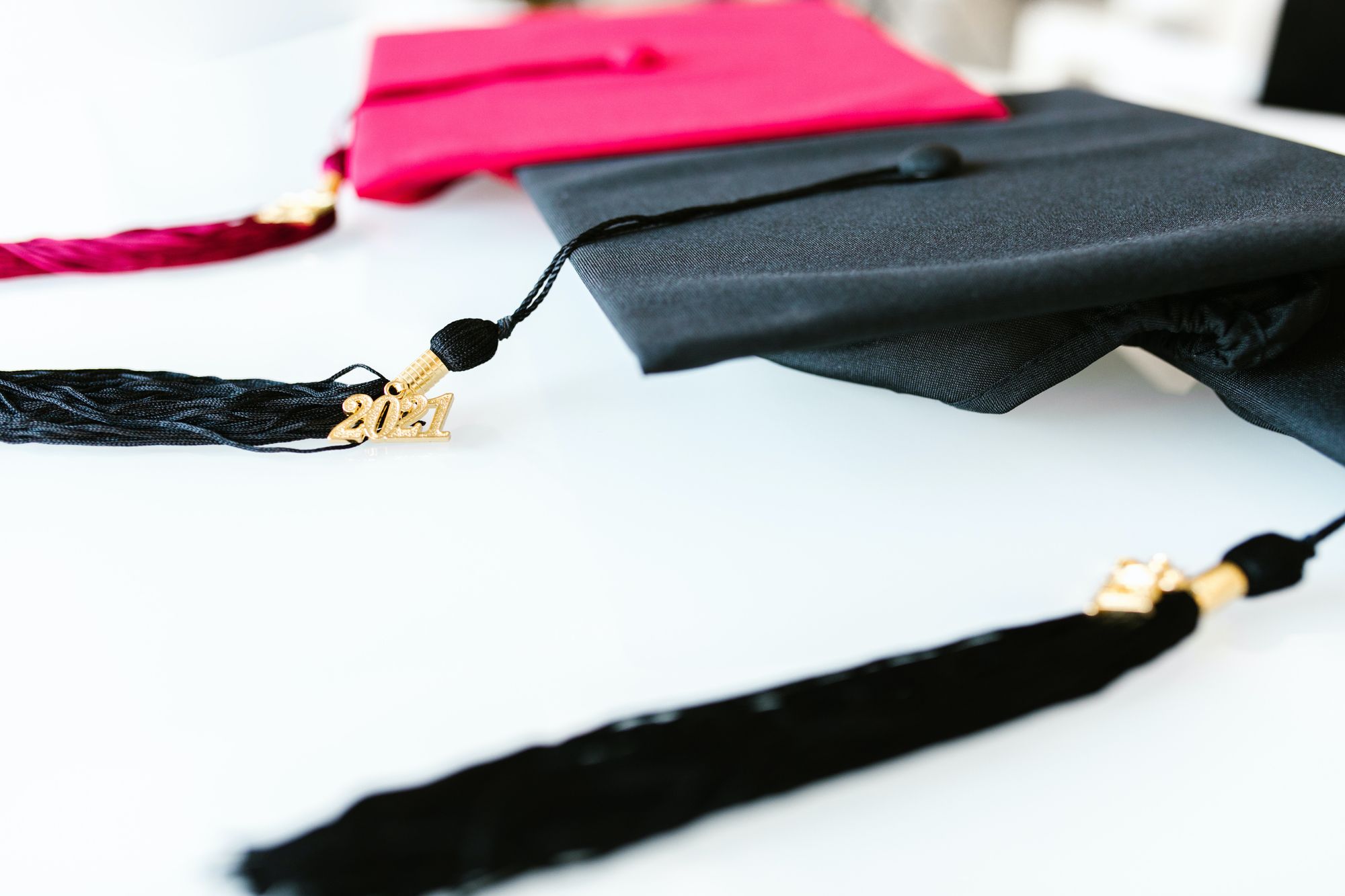 Earning a 3-4 year degree was one of the most common and traditional ways of education there is. However, with the education industry in a state of flux, the lens through which people view degrees is changing is becoming narrower as they see the world of opportunity outside it. Enter the diploma course. This is a much shorter, more technical side of learning that concentrates mainly on teaching certain skills. However, the main question we are trying to tackle here is - which one would you want to study, a degree or a diploma? For that, you need to take a deeper dive into both these worlds and decide which one works best for you. Let’s start with degrees.

A degree, otherwise called an academic degree, is a qualification that is awarded to students for the successful completion of a course of study in higher education, generally at a college or university. Academic degrees are available at numerous different levels, including bachelor's, master's, and doctorates. The most commonly pursued undergraduate degree is the bachelor's degree, although in certain countries there are lower-level higher education qualifications that are also titled degrees. However, a broad hierarchical structure of degrees can be elaborated hence:

A diploma course is a certification or document awarded by an educational institution equivalent to a college or university acknowledging the recipient has graduated by successfully completing their courses of studies. What is interesting about a diploma is that it means different things in different countries. For example, in Greece, a diploma is awarded to someone who has completed 5 years in an integrated study program and is equivalent to the Master’s degree, but in other countries like India, Pakistan, and several other South Asian countries, it is used to refer to the completion certificate and course that offers vocational training generally offered at polytechnic institutions.

Now that we have an idea about what a degree and diploma constitute, let us see the differences between the two:

So what should you pick? It comes down to what your requirements are. If you are looking for a high-paying job that requires in-depth knowledge about a particular field, then a degree should be your go-to choice. However, if you are looking for a shorter, cheaper course that offers vocational training, then a diploma is probably what you should go for.